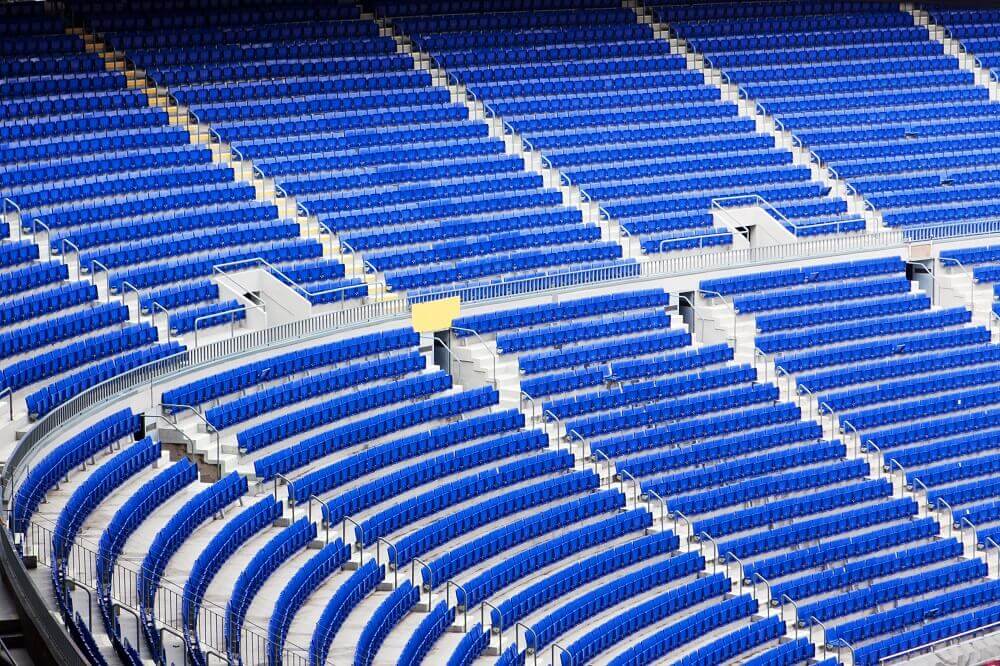 We cover the AC Milan vs Napoli preview and odds for the Italian Serie A scheduled to be played at San Siro on 14 March 2021. After 26 match weeks, AC Milan are in 2nd place on the points table, while Napoli are 4 rungs below them in 6th place. However, Napoli have played one match fewer than AC Milan.

In match week 26, AC Milan beat Hellas Verona 2-0 in an away game on the back of goals by Rade Krunic and Diogo Dalot on either side of the interval. The crucial win brought them within three points of table leaders Inter Milan.  AC Milan accomplished the feat without the assistance of Zlatan Ibrahimovic who missed the game owing to injury.

In match week 26, Napoli beat Bologna 3-1 at home on the back of a goal and an assist by Victor Osimhen returning from a head injury. Brought in to replace Dries Mertens on 53 minutes, Osimhen added a goal to the earlier one scored by Lorenzo Insigne within eight minutes of the start. On 76 minutes, Osimhen’s long ball to Insigne landed in the bottom corner of the net to complete the rout.

In their home game against AC Milan on 22 November, Napoli slid to only their second defeat to the Rossoneri, in this century. A brace from Zlatan Ibrahimovic contributed to a 3-1 score-line over a Napoli side reduced to 10 men after midfielder Timoue Bakayoko was handed a 2nd yellow card with 25 minutes of regulation time to go. Ibrahimovic scored on either side of the break to register 10 goals in 6 appearances for Milan this season. Dries Mertens reduced the margin for Napoli before Bakayoko’s send off. Milan got their 3rd goal through Jens Petter Hauge in stoppage time.

We believe that the match between AC Milan and Napoli on 14 March will end in a draw.

While bookmakers’ odds favour Milan, Napoli hold a psychological advantage over Milan based on their head-to-head comparison in recent years. So, we do not believe Milan can convert their home advantage to a win.