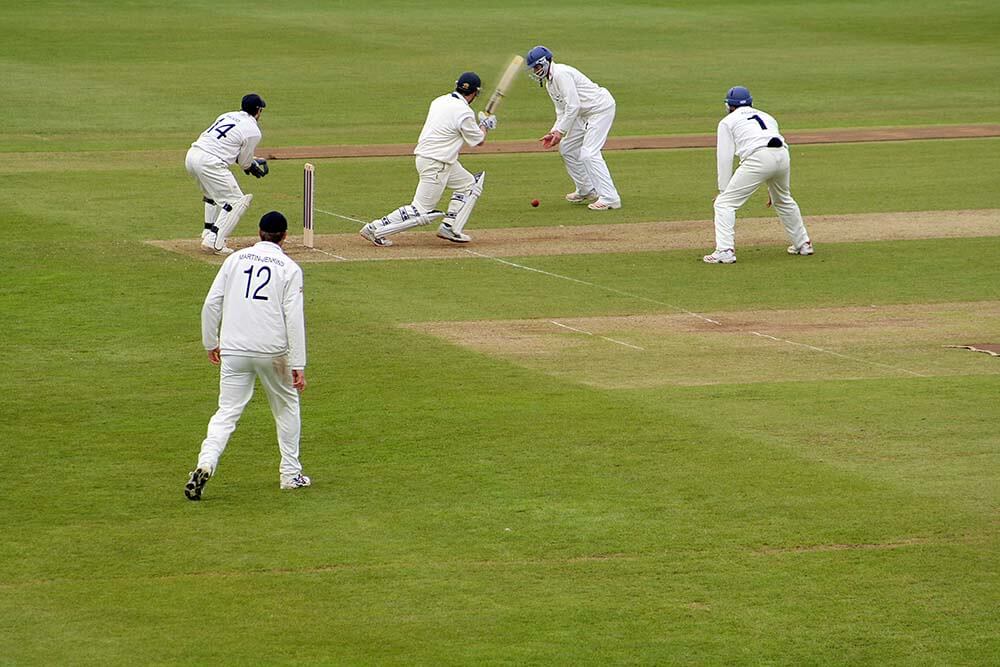 Caption: Can Sydney Thunder register a win against Adelaide Strikers to maintain their 2nd spot in the race to playoffs?

This is the 53rd match of the season going to play at Adelaide Oval, on Monday between Adelaide Strikers and Sydney Thunder. Both teams have started their campaigns well and on Monday they will be looking to continuing their good forms at Adelaide Oval also.

This match will be important for both sides as both teams will be looking for booking their spot in the top 5 in the tournament, which might turn Monday’s game into a thriller one.

Adelaide Strikers have started their campaign with good form initially but they have lost that momentum in the second half of the tournament. They have won 5 matches out of 11 they have played and currently in sixth place in the points table.

In the last game against Melbourne Stars, they have struggled a lot and collapsed down on 68 runs only while chasing the target of 180 runs which cost them a huge defeat by 111 runs. Strikers bowlers bowled well till 10th over but in the death bowling, they have conceded many runs against the attack of Stars middle order.

While chasing the target only 3 batsmen from the team able to score two-digit figures and they have suffered a humiliating defeat. Currently, team captain Alex Carey is the leading run-scorer for the team and scored 280 runs from 9 matches.

Rashid Khan in the bowling unit who has taken 16 wickets from 10 games will not be a part of the team in the next games which is a big blow for the team. The overall team is looking good, but they have to execute their plans well on Thursday while playing against Brisbane Heat.

Key players for AS:

Sydney Thunder have started their campaign with good form as they have won 6 matches out of 10, they have played and currently in second place in the points table. They lost their previous game against the Sydney Sixers.

Thunder scored 166 runs on the board against Sixers with the help of Alex Hale’s 54 from 33 balls and Daniel Sam’s attacking 50 in 37 balls. But they were not on the marks in the bowling department as Sydney Sixers easily chased down the target. Daniel Sam again managed to pick up 2 wickets and showed his all-round performance in the match.

Currently, Alex Hales in the opening order is in good form for the Thunders and scored 323 runs from 10 matches. To help him, captain Callum Ferguson also scored 247 runs from 10 matches. Daniel Sams also is a key player for the team and delivered some all-around performances so far. Spinner, T Sangha had a wonderful season and he picked up 16 wickets from 10 matches only.

The overall team is looking strong in all fields and they will be looking for securing that second spot in the points table.

The ground has conducted just 5 T20I games and offers an advantage equally to batsmen as well as bowlers. The team who has batted first won 2 games and the team who bowled the first won 3 game too. It will be good for the team to win the toss and choose to ball first on this ground.

The weather is mostly sunny on match day and there is a 0% chance of precipitation. The maximum and minimum temperature of the ground will be in the range of 30°C-18°C respectively.

By looking at both teams and their current form, both teams have good squads but in terms of the bowling department, Sydney Thunder have an upper hand over Adelaide Strikers. Also, Strikers’ key player Rashid Khan is not available in the next matches, and on the other side, Thunder’s opening and middle-order batsmen were also looking in good form.

We predict that the Sydney thunder will defeat Adelaide Strikers.

Disclaimer: Our match previews are fully researched but as per the nature of the game, anything is possible on the match day. Also, Sydney Thunder have a couple of matches before this match while Adelaide Strikers have one more match before this one. So the statistical data will change. You are advised to decide for yourself when betting on a team. Thanks.