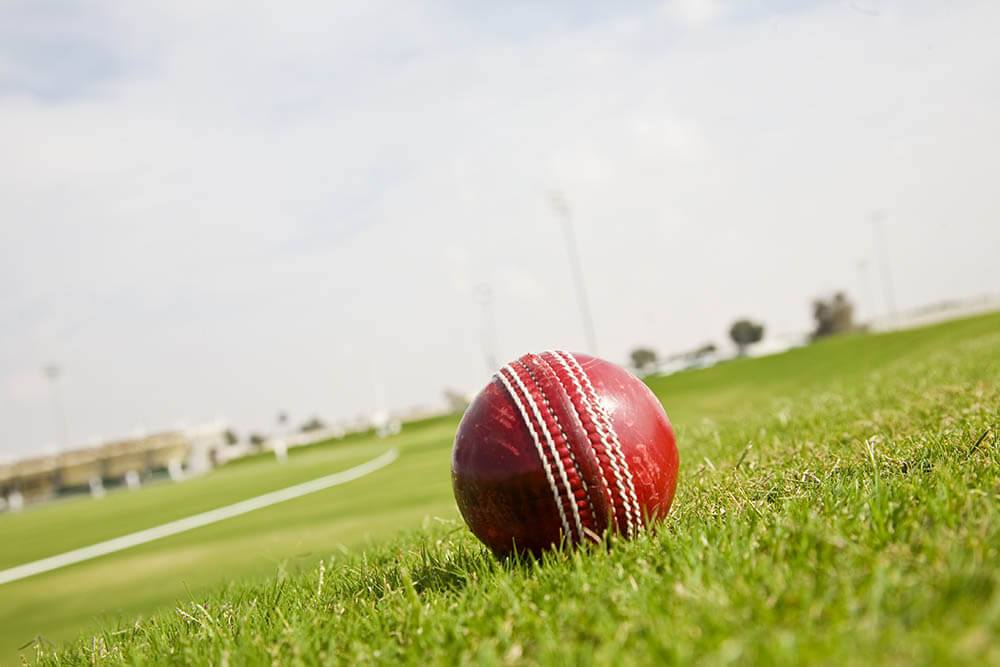 This is the 2nd match of the series to be played at Sheikh Zayed Stadium on Sunday between Afghanistan and Ireland. Both teams are in good form and they will certainly hope to continue that momentum on Sunday in Abu Dhabi.

In the previous meeting between these two teams, both teams won 2 matches each to draw the series. Currently, Ireland is on the UAE tour and have drawn the series against UAE during the same tour.

This match will be important for both sides as the teams will be looking for their claim to a series win as they experienced a resultless series in the previous meeting. This might turn Sunday’s game into a thrilling encounter.

Afghanistan’s cricket team is rather underrated but they are famous for shocking big teams and they have performed accordingly on quite some occasions until now. In the previous series against Ireland, they managed to draw the series 2-2.

Experienced captain Asghar Afghan is one of the key players for the team’s success. He has scored 278 runs in his last 9 ODI matches at an average of 30.89. Moreover, attacking batsman Rahmat Shah has scored 313 runs from his last 10 games. In addition, the team’s key all-rounder, Mohammad Nabi, is the player to watch out for as has taken 8 wickets from 10 games with the ball.

In the bowling department, they have a much-experienced unit in the form of Rashid Khan and Mujeeb Ur Rahman, the two mystery spinners who have helped the team in many winning moments. Mujeeb has taken 11 wickets from his last 8 ODIs and both Mujeeb and Rashid had a wonderful Big Bash season as well.

Overall, they are looking good in all fields and will certainly be looking forward to winning the game against Ireland on Sunday.

Team Ireland is currently on the UAE tour and have drawn the series against the home team with 1 win a side. They will be hoping for their series win against Afghanistan in this series on Sunday in Abu Dhabi.

The team is looking well-balanced in all fields and have performed accordingly against the UAE. In the last meeting against Afghanistan, they won 2 matches from 5 games. Curtis Campher was the key player in that series as he delivered superb all-round performances.

Team’s opening order is looking strong as both Paul Sterling and Kavin O’Brien are in good forms. Paul Stirling has scored 291 runs from his last 5 ODI games with a superb average of 72.75. In the bowling department, Curtis Campher has taken 7 wickets from his last 5 ODI, scoring 207 runs.

The overall team is looking excellent in all fields and they will be looking forward to continuing their good run in Abu Dhabi on Sunday.

The venue for this match is Sheikh Zayed Stadium. This beautiful ground has a capacity of 20,000. It is one of the most famous grounds in the world and a premium stadium in the UAE that has held many famous International as well as domestic games.

The ground has welcomed 47 ODI games and offers an advantage to batsmen. The pitch is easy while defending the target as from last 10 games, teams batting first won 5 matches, while teams bowling first have won 3 matches. It will be good for the team to win the toss and choose to bat first on this ground.

The weather is predicted to be sunny on match day and with a 0% chance of precipitation. The maximum and minimum temperatures will be in the range of 24°C-15°C respectively.

Judging by the current form of both teams, Ireland have a slight upper hand over Afghanistan’s team. In the batting unit, Ireland’s top order looks stronger compared to that of Afghanistan. They also have an attacking batting lineup in the lower order and will be looking forward to focusing on that to claim a win against Afghanistan on Sunday.

We predict that Ireland will defeat Afghanistan.