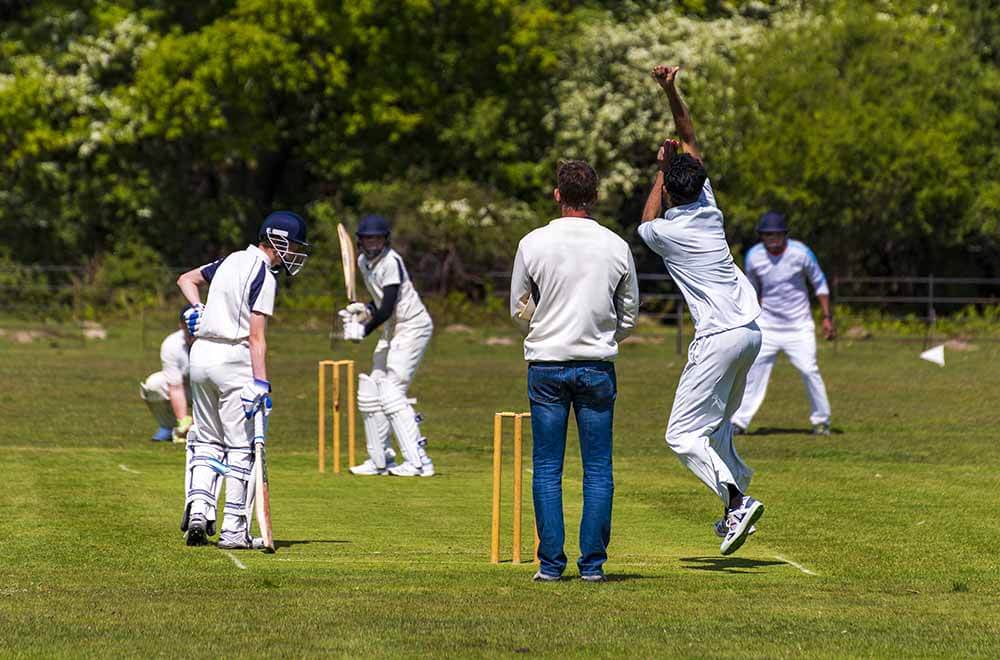 Ireland is taking a tour around the United Arab Emirates. They played a 4-match ODI series against the host country, UAE. Two matches were missed due to COVID-19 concerns, so the matches ended as a draw. Now, Ireland is preparing to take on Afghanistan’s cricket team in Abu Dhabi for a One Day International(ODI) match series.

The ODI match series is part of the 2020-23 ICC Men’s Cricket World Cup Super League. The third game of the ODI series is scheduled to be played on 26 January at the Sheikh Zayed Cricket Stadium in Abu Dhabi. This is going to be a 50 overs per side match.

Both teams met in an unofficial match held on 16 January 2021 with Afghanistan winning with 23 runs in a 45-over-per-side in preparation for the ODI series. This match was Afghanistan’s first international match since March 2020. Their last game at the Noida, T20I, was also against Ireland. Ireland won that one, claiming the Super Over victory.

Some members of the Afghanistan squad were playing in the Big Bash League held in Australia but had to leave to join their team for the ODI. New additions to the Ireland team are Josh Little, Shane Getkake (all-rounder) and Conor Olphert (net bowler).

Both teams are looking great in preparation for the World Cup. Judging by the history between the two teams, their performance in other leagues and the players’ skills on the ground, Afghanistan is a lot more likely to win this ODI match. Moreover, they came out on top in the unofficial warm-up match.

The third ODI match between Afghanistan and Ireland for the 2020-23 ICC Men’s Cricket World Cup Super League is one to look forward to. Place your bets on your favourite team at 4rabet and don’t forget to bet responsibly!