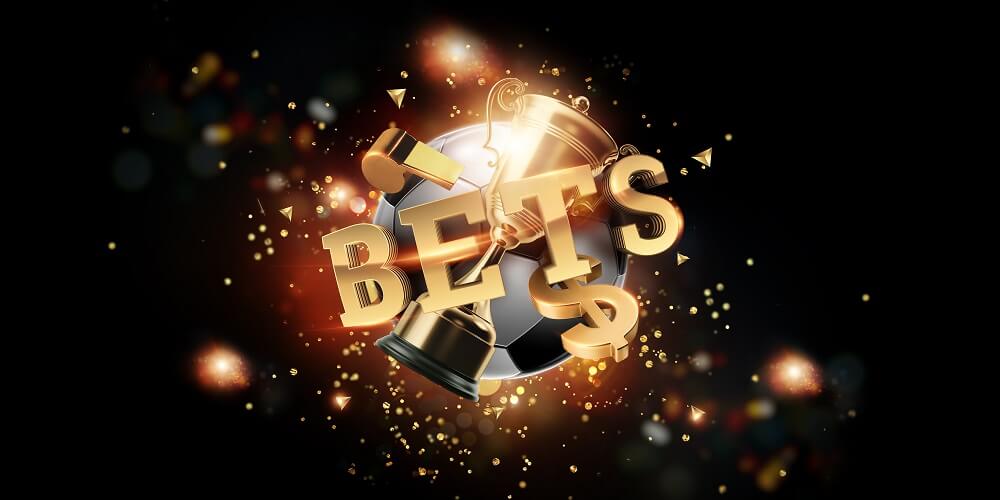 An Alphabet bet is a combination bet of six selections including four components: 2 Patent bets, a Yankee bet and an accumulator.

Assuming that the selections are A, B, C, D, E and F, the breakdown of the Alphabet bet is illustrated in the following table:

As you can see from the table above, an Alphabet bet has 26 bets, equalling the number of letters in the English alphabet.

You can get a return on an Alphabet bet even if a single selection were to win.

A Lucky 15 Bet can be defined simply as the addition of four single bets to a Yankee bet. In the previous paragraph, we defined a Yankee bet as a combination of 11 bets, including 6 doubles (BC, BD, BE, CD, CE, DE), 4 trebles (BCD, BCE, BDE, CDE) and a fourfold accumulator (BCDE). To convert the above Yankee bet into a Lucky 15 bet, we simply add 4 singles (B, C, D and E). Thus, we can add 4 bets to 11 bets to get a total of 15 bets.

How Does an Alphabet Bet Work?

Even if a bookmaker does not offer Alphabet bets, you can construct one by placing the selections on your bet slip and selecting the Patent, Yankee or Accumulator option, in accordance with the requirements of the Alphabet bet.

The Alphabet bet was first introduced for betting on horse racing. However, punters later realised that they could use this betting form to earn big returns from a game such as football. The basic principle is the same: you select four highly probable results (B, C, D and E) and combine them with two less probable but plausible results (A and F). In football, you can choose from three outcomes – win, loss, or draw – for each selection. Whether or not you can apply the Alphabet bet to any other sport will depend on the returns offered on an outcome. Football, in particular, lends itself to this type of bet because of the kind of odds offered on football outcomes by sportsbook makers.

It is quite clear why horse racing is the ideal sport for placing an Alphabet bet. A horse race typically has many runners and you can get a range of odds on the various runners. So, it’s easy to find runners that are favourites to win their races and that offer tighter odds, qualifying those selections to fit into the B, C, D and E slots of the Alphabet bet as we have defined in the preceding paragraphs. A horse race would also have several selections that would fit in as “outsiders,” offering higher returns and answering the definition of selections A and F.

We decided to place an Alphabet bet on six selections in a matchweek of Premier League football. We chose the following selections for our Alphabet bet:

As you can see, you can get high returns if you understand the arithmetic behind your choice of selections.

What Are the Popular Alphabet Betting Strategies?

The basic strategies underlying an Alphabet bet involve putting the weaker probability selections in the outside positions A and F. The result of this strategy can be best illustrated by considering what would happen if only one selection lost: