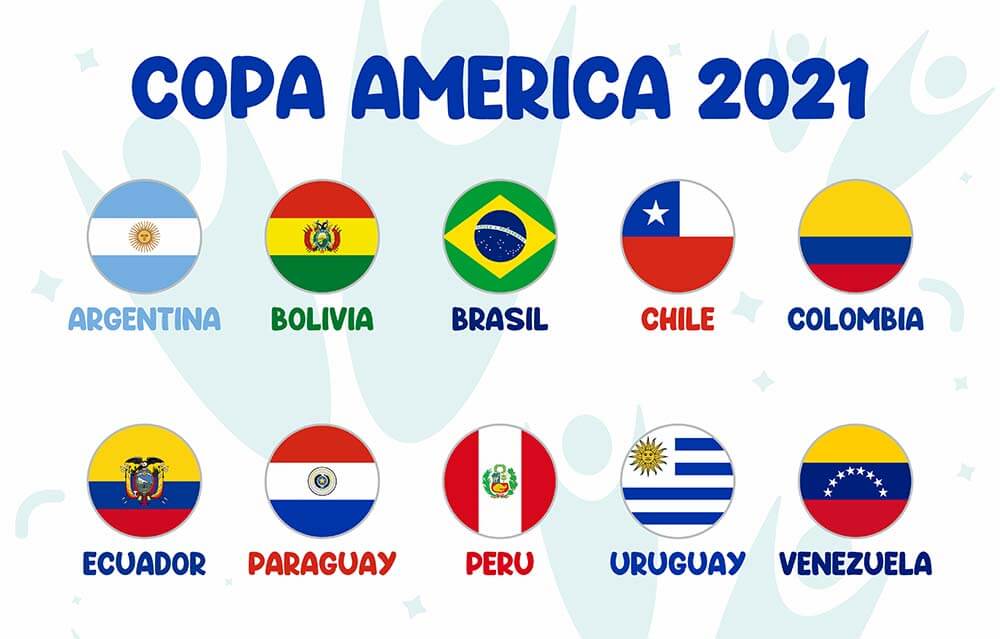 The rivalry between these two football teams has heated up in the last decade, and it came to a head between 2015 and 2016 when they met in two consecutive finals of the Copa America. Both games ended in draws; Chile edged ahead on penalties twice to lift the trophy two years in a row. Fans remember those clashes as being tight and feisty encounters marked by defensive solidity and few clear-cut chances, and that is a theme that has been maintained in all the matches between both sides since then. That rivalry is now set to be renewed in the rescheduled Copa America 2021.

Argentina head into the 2021 Copa America on relatively solid, if still slightly unpredictable, form. Since their disappointing outing at the 2018 World Cup, La Albiceleste have gone on a 12-game unbeaten run, including an impressive win over Brazil in a friendly match and a bright start to their South American World Cup Qualifiers campaign. However, those 12 matches include 6 draws, and their bright start to the Qualifiers has somewhat fizzled out, with 4 points amassed from the last 12 possible.

The Chilean national squad is similar to the ones that lifted the 2015 and 2016 Copa America, but age has started to take its toll on the spine of the team. They have only won three of their last 10 matches, picking up 4 draws and 3 losses in the process.

Argentina edged the head-to-head stats between both teams with two wins from the last five matches.

Argentina appear to have fixed the defensive issues that plagued them during the 2018 World Cup. The feeling though, that we are yet to see the best this side has to offer in attack persists. A frontline that boasts of Lionel Messi, Sergio Aguero, Angel di Maria, Lautaro Martinez, and Angel Correa still hasn’t sparkled. This match will present another chance for them to make a statement.

The plan for Chile’s experienced squad will be to sit back and grab whatever chances come their way. If the likes of Alexis Sanchez and Eduardo Vargas can remain clinical, La Roja will have a chance to take something from the game.

The outcome of this match will largely depend on the form of Argentina’s talented attack. If they turn up firing on all fronts, they should have too much for this ageing Chilean backline. We’re tipping Argentina for a narrow win here.

This game is set to be the latest edition in the modern rivalry that has developed between Argentina and Chile. There is no shortage of superstar players between both teams, and we expect the on-field encounter to offer us some thrilling subplots. Feel the thrill with 4rabet. Place your bets and stand the chance to win big.