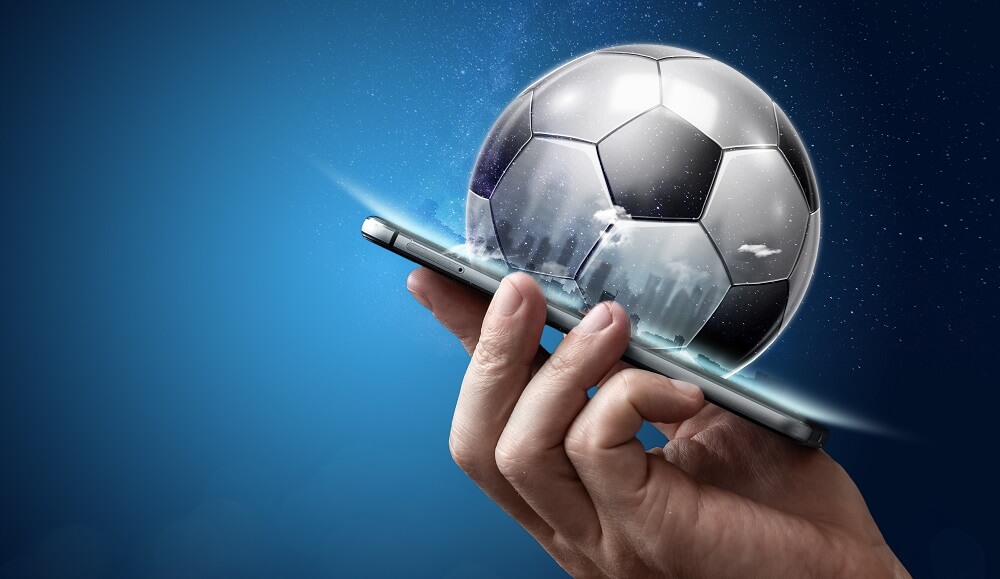 With time running out and a six-point deficit to overturn, it looks to be now or never for Fulham in their survival push.

They travel to Arsenal, who have demonstrated an indifferent form of late and it could be a decent game at the Emirates Stadium.

Arsenal have failed to kick on like many would have expected under the stewardship of Mikel Arteta and it has been a disappointing campaign so far.

The Gunners sit 9th and while European football is not completely out of the question this term, they look to have a mountain to climb.

In the Europa League, they are locked at 1-1 with Slavia Prague heading into the second leg and look to have their season hanging in the balance.

Bernd Leno remains the first-choice keeper at the Emirates Stadium and Rob Holding in front of him is proving to be a defensive rock of late.

Thomas Partey is still feeling his way into the Premier League while Granit Xhaka continues to add midfield bite.

The emergence of Emile Smith Rowe has been a huge positive for Arsenal this season and he will be looking to provide for Alexandre Lacazette as much as possible, as the Frenchman looks to add to his league tally of 13.

Fulham have battled supremely hard in the Premier League this season but look to be running out of gas at the final hurdle.

Four successive defeats have left the Cottagers in 18th, 6 points adrift of Newcastle and they now need to be near-perfect in order to stay up this term.

Scott Parker has assembled a decent side, with the experienced Alphonse Areola in goal and young Tosin Adarabioyo in front of him at centre-back.

Kenny Tete provides real bite in the full-back position while Harrison Reed keeps things neat and tidy in the centre of the park.

Ruben Loftus-Cheek has yet to fully impart himself on this Fulham side but his partnership with Ademola Lookman has the potential to be devastating.

Aleksandar Mitrovic is always a handful in forward areas and he along with the versatile Bobby Decordova Reid are Fulham’s principal goal threats.

While Arsenal haven’t been at their best this season, the Gunners have plenty of firepower in their ranks and they should see Fulham off comfortably here.