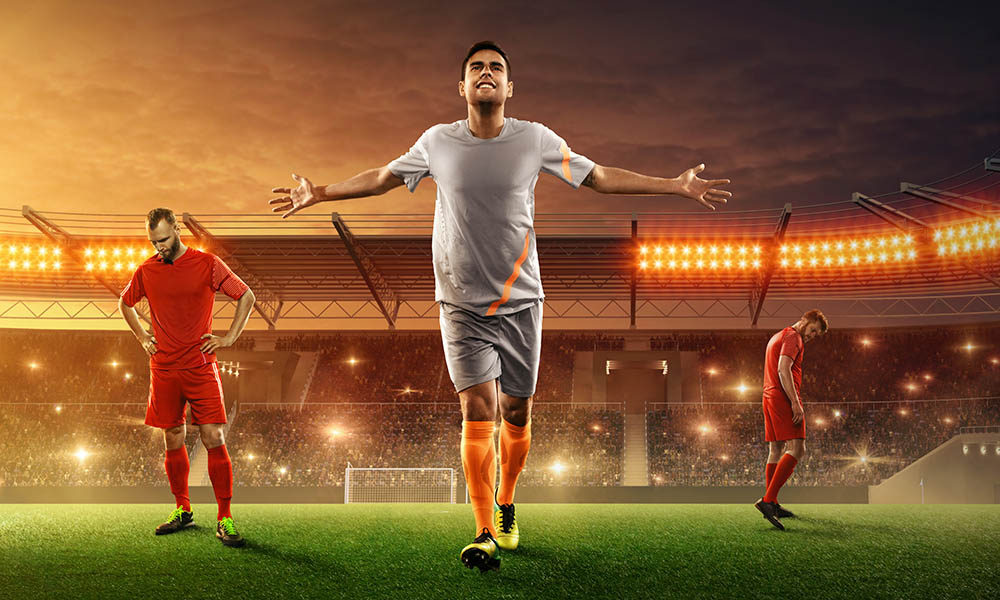 Four points and two places separate Arsenal and Liverpool on the Premier League table as we head into game week 30. The defending champions are currently seventh, after seeing their injury-laden season take a turn for the worse following terrible form in 2021. The Merseyside team recorded a string of consecutive home losses that saw them slip out of the top 4 and away from the spots for European football next season.

As for Arsenal, a woeful mid-season run seemed to be behind them when they went on a run of good results around early January, but since then, they have slipped back into the sort of inconsistent form that sees them firmly rooted in mid-table. Recent results point to a more effective attack for the Gunners, and that is something that Liverpool’s weakened backline will have to contend with in this must-win tie.

Both sides already faced off earlier this season at Anfield, a match which ended 3-1, with Liverpool coming back after going a goal down to an Alexandre Lacazette strike.

Liverpool is still missing key players Virgil van Dijk, Jordan Henderson, and Joe Gomez for this one. Roberto Firmino and Diogo Jota should be fit to play though. The latter scored Liverpool’s third goal in the first leg match between both teams.

Arsenal young stars Bukayo Saka and Martin Odegaard will have to undergo fitness checks before a decision can be made on their involvement.

Recent matches between these two sides have been quite evenly matched, with three draws and one win apiece for each team in the last five matches.

There’s a lot at stake in this match, and neither team can afford to slip up. A draw will not be a great result for any of them, so we should expect an open match of football with loads of chances created by either side. Their respective inconsistent form this season means that there is no clear favourite for this game, but if Liverpool’s frontline turns up, they might have too much for the Arsenal defense.

Despite their struggles this season, both sides remain part of the traditional big six of the English Premier League. Whoever wins this match will go ahead to claim bragging rights between the huge fan bases of both teams. More importantly, though, the result will go some way to determining how the table shapes up at the end of the season. The race for European places is still very much on, and three points from either side will be important with respect to closing the gap on the teams currently occupying those envied spots.

Spice up this exciting match by betting with 4rabet for a chance to earn massive winnings!