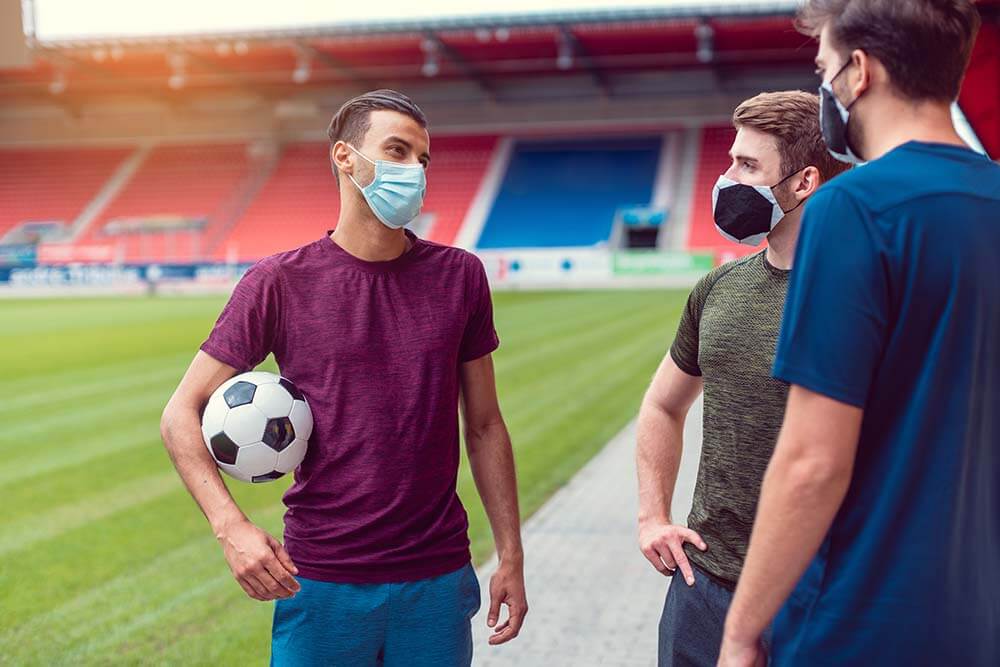 This article covers Aston Villa vs Crystal Palace preview and odds for the English Premier League match scheduled to be played at Villa Park on 26 December 2020. After 12 match weeks, Aston Villa are placed 9th, four rungs above Crystal Palace who are 13th after 14 games.

Aston Villa scored a brilliant 3-0 away win versus West Brom at the Hawthorns in matchweek 14. Anwar El Ghazi’s clever finish off a Traore cross on five minutes gave the Villans the lead before they were helped further by the sending off of Baggies’ captain Jake Livermore after he scythed down Grealish on 30 minutes. Despite some defensive intent and some attempted counterattacks by the Baggies after the interval, Villa held firm while mounting their own siege of the Baggies’ goal, though a goal by Ollie Watkins got ruled offside. The visitors were rewarded for their persistence when two goals transpired in the final six minutes. Sam Johnstone watched helplessly as Traore’s shot rolled past him into the West Brom goal and El Ghazi made sure that his spot kick counted after a foul in the box against Grealish. Traore and El Ghazi were brilliant upfront with assistance from the tireless John McGinn and the impressive Grealish in midfield. The backline was solid, with Cash, Mings and Targett decent in defence, while Martinez in goal swept up several long balls to negate the Baggies’ on the counter.

Crystal Palace were brutalised in matchweek 14 when they went down by 7-0 to Liverpool. The carnage began on 3 minutes when Mane teed up Minamino to slot home. On 35 minutes, Mane was himself at the centre of the action when he used a one-touch turn to fire one into the bottom corner of the Palace net. On the stroke of half-time, Liverpool were 3-0 up thanks to Firmino’s counterattacking run. Firmino collected Robertson’s cross to find the back of the net. Palace keeper Vicente Guaita was helpless in the face of Henderson’s curling effort before another counterattacking move resulted in Firmino dinking the ball over Guaita. The final 10 minutes witnessed a brace by Salah, a close-range header followed by a curling strike from the edge of the area that left Palace shell-shocked.

Striker Wilfred Zaha with his teasing crosses and midfielder Jeffrey Schlupp with his counters were the only Palace players to hold out any measure of threat to the Liverpool defence in a match the Selhurst Park squad would want to forget as soon as possible.

Aston Villa are odds-on favourites to beat Crystal Palace who attract bookmakers’ odds of 3/1. A draw is quoted at 14/5.

Crystal Palace were abysmal in every department of the game against champions Liverpool in matchweek 12, while Aston Villa punched above their weight when they won 3-0 on the road at West Brom in matchweek 14.

Look at the head-to-head record between the teams as per the chart, which reveals Aston Villa with an 11-9 advantage in 28 games between the sides.