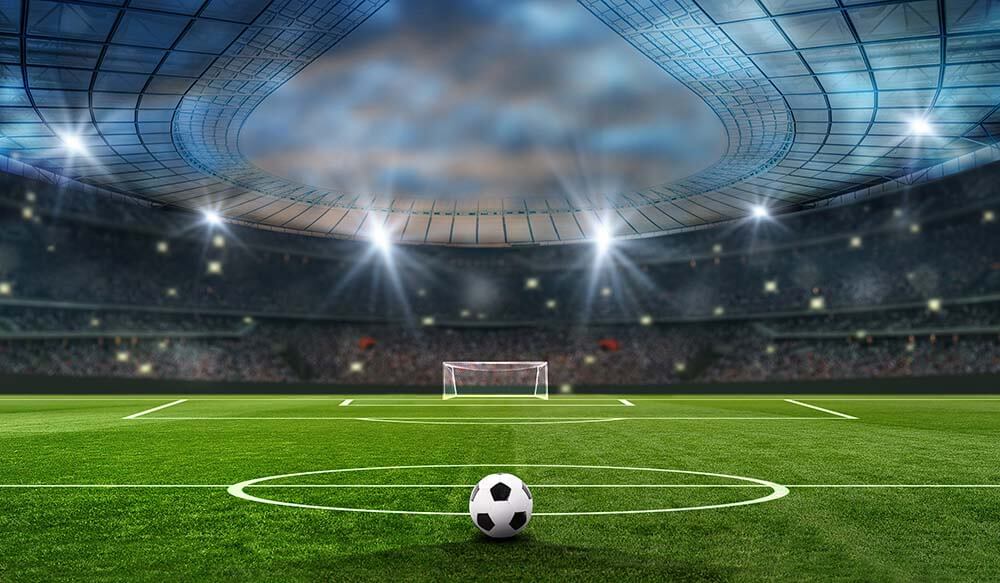 Aston Villa haven’t won at home for three consecutive games. They possess proven scorers and assist-providers in the person of Ollie Watkins, Jack Grealish and Ross Barkley with an average of about 2.17 goals per match this season. They have 15 points in total.

Newcastle, on the other hand, are at the middle of the table and have won only 7 points from their last 5 matches with their danger men Callum Wilson, Allan Saint-Maximin and Jeff Hendrick having an average of 1.59 goals per game. They have 14 points in total.

The overall head-to-head records of previous Aston Villa vs. Newcastle games in the English Premier League are: 9 Villa wins, 14 Newcastle wins and 15 draws.

LWLLWW with 15 goals scored with an average of 2.5 goals per game and their overall season form has seen them score 26 goals in a total of 12 games, 2.17 goals per game, 8 wins, 4 losses and no draws.

WLLWDL with only 6 goals scored in those 6 games, 1 goal per game on average.

Their overall season form so far has seen them score 27 goals in 17 matches with an average of 1.59 goals per game, 8 wins, 3 draws and 6 losses.

The last game between these sides took place in June 2020 and ended in a one-all draw.

That said, it is generally expected that the game will turn out to be an entertaining feature likely to end 2-1 in favour of the home side. Nothing is guaranteed in this beautiful game of football and that’s the joy of predicting a match outcome and being proven right. You get paid for your enthusiasm, your passion gets to count for something financially and that’s the opportunity we grant you at 4rabet.com!