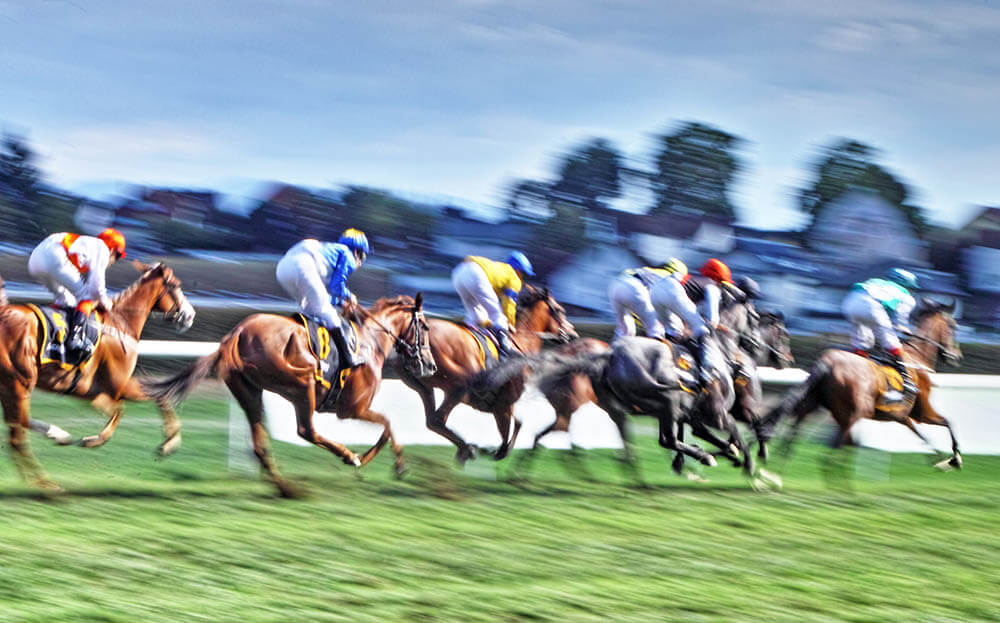 In this article, we look at the eighth meeting of the current season at the Bangalore Turf Club on 19 December 2020. The meet will have eight races, including a featured event in The Bangalore 2000 Guineas (Gr.2). As many as 104 horses will feature on the day, trained and ridden by the best professionals.

The race meeting will begin with the Davengere Plate, a handicap for horses rated 00 to 20, 5 years old and upward. There are 14 horses entered. The highest rated horses are Lady Nectar trained by Sriram Komandur and ridden by Md Aliyar, and Nerva, trained by Meil Darashah and ridden by M Prabhakaran.

This one has 13 entries and is for Class 3 horses, rated 30 to 50, four years and older. Queen Regnant, trained by A Ganapathy and ridden by A Sandesh, is the highest rated entry, followed by Schaffenberg, trained by SS Attaollahi and ridden by Indrajeet Singh. The third highest rating has been accorded to Port of Beauty, trained by Prasanna Kumar and ridden by P Trevor.

This one, which has 14 entries, is for Class 3 horses 4-years and older, rated 30 to 50. The three highest rated entries are Alexandre Dumas, trained by V Narayana Gowda and ridden by P Trevor; Donna Bella, trained by Irfan Ghatala and ridden by V Naveen Kumar; and Musterion, trained by Aravind Ganapathy and ridden by R N Darshan.

Enjoy the meet and bet responsibly.