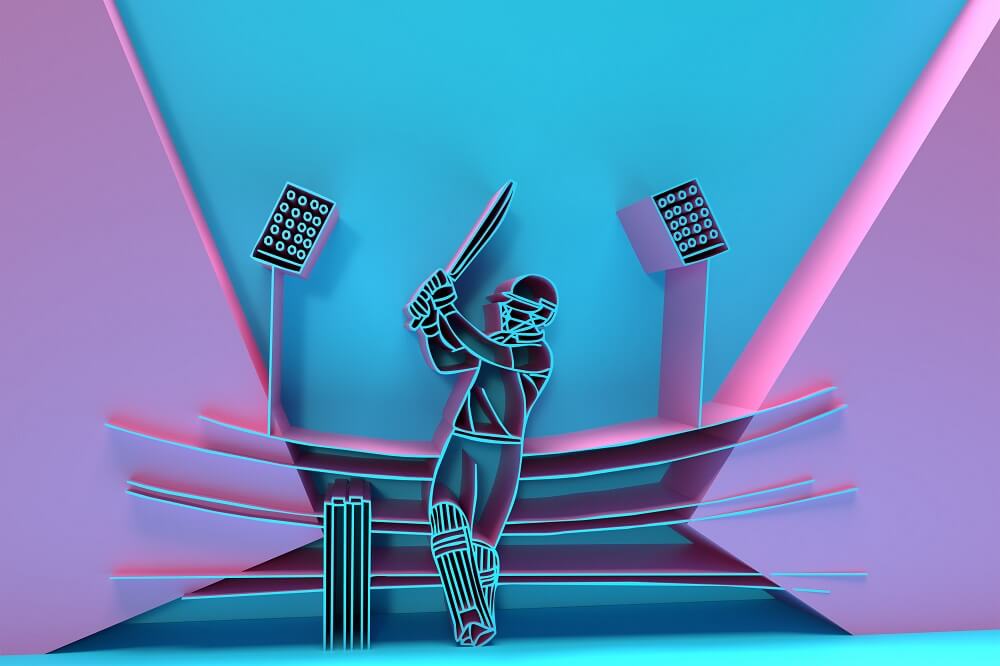 It is happening live at Shere Bangla National Stadium, Mirpur. Sparks will fly as Sri Lanka begin their 3-part ODI format series on the 23rd of May. Both teams will be in their best form as they gather points to be worthy of qualifying for the ICC World Cup

The current world number- 7 team in ODIs will be coming into this game off the back of a 3-0 humiliation served to them by New Zealand the last time they were there for a tour in late March, 2021.

A closer look at the last game in the series shows a sweeping domination of the Bangladesh team by the New Zealanders, they lost the game by 164 runs. NZ balled first and had magnificent century-score performances from Devin Conway and Daryl Mitchell. Toward the end of the game, we saw a tinge of brilliance from madmillah scoring a 64- ball half-century but it came a little too late and too inadequate to win the game.

Building up to this game, Bangladesh will be receiving the services of all-round starboy, Shakib Al-Hasan who was unavailable for the previous tour due to a paternal break he took out from work.

We will be seeing some new faces in the team also in the persons of Rubel Hassan, Nasun Ahmed, Hasan Mahmud while Al Amin Hassan is out.

Keep in mind that it was this same team that knocked West Indies 3-0 at home earlier in January and are currently 6th position on the qualification log for the ICC world cup.

The new changes also got to the Sri Lankans, they have a new captain who seems capable based on his previous records- Kushal Perera who is to be assisted by Kusal Mendis.

The interesting thing is that they also come into this fixture recording immediate failure in their previous ODI outing as they were lashed back-to-back for the entirety of their ODI engagement with West Indies during their tour of West Indies earlier in the year. They lost by 8, 5, and 5 wickets in the 3-series ODI games respectively. In that game, apart from the brilliance that the West Indians brought to bear, also remarkable was the way The Lions had terrible middle-order collapses with the bat and relied heavily on mistakes from the opposing side’s batsmen to move ahead.

They have gone from loss to loss, gathering no points so far and sitting comfortably at the very bottom of the qualification table. There will also be some debutants in this squad: Isuna Udana, Kusal Perera, Akila Dananjaya and Lakshan Salailen. Hopefully, they bring some much-needed fire and dynamism to the team.

While this game should be a thriller, just looking at the most recent performances of the teams locking horns, it is more likely we see a Bangladesh victory. Even though they will be coming in from a loss, they still appear to know what to do to turn the trend around and register some points for themselves while at it.

In the World of International Cricket, we see debutants exceed all expectations and shine bright, will this game here be an exception or not? Well, we will all find out on the 23rd of May, but while we wait, remember that you can anticipate the games while benefiting financially when you wager with us at 4rabet.

While you’re at it, Check out these sweet odds for the game: