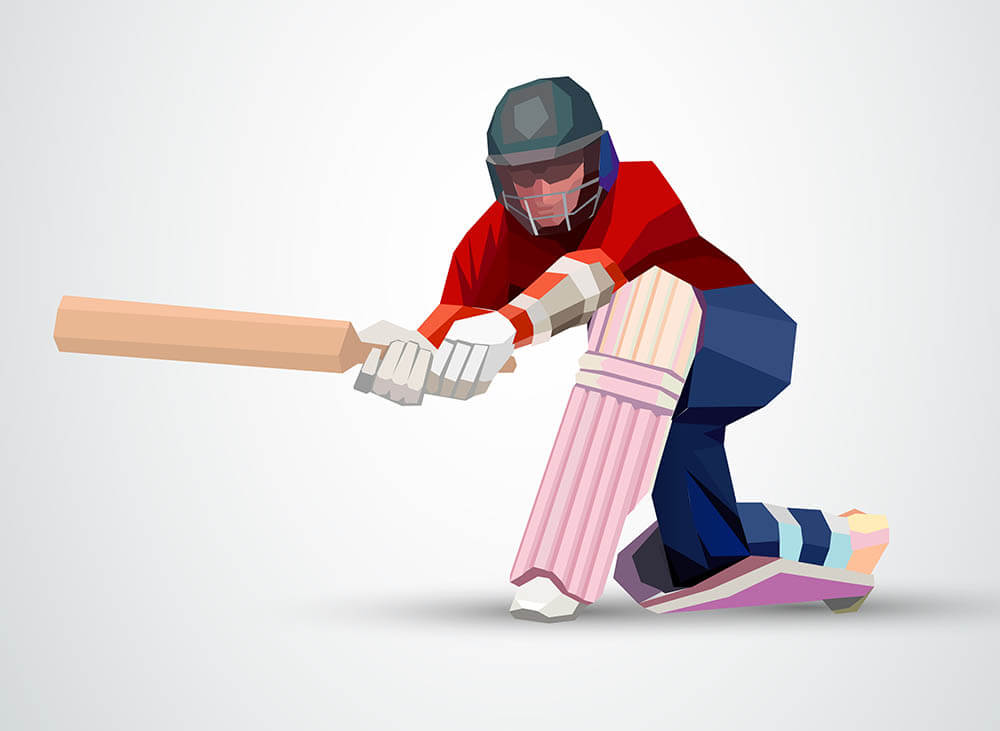 It was only three weeks ago Bangladesh were in Sri Lanka albeit for a different format as they squared off for a two-match Test series. Now, it’s Sri Lanka who have flown to Bangladesh for a three-match ODI series.

Both these sides haven’t played a lot of 50-over cricket in the last 14-15 months since the COVID-19 pandemic forced the world to go into lockdown. Sri Lanka have played a mere three ODIs while Bangladesh have played six and all of those have come this year for both teams. Also, both teams come into this series with a 0-3 loss in their last respective ODI series’.

Bangladesh are pretty strong at home and have lost just one bilateral ODI series since November 2014 at home. However, their last ODI assignment in New Zealand was a wretched one as they were blanked 0-3. However, prior to that, they whitewashed West Indies 3-0 at home. Thus, Tamim Iqbal and co will be a tough team to beat in Bangladesh. Shakib Al Hasan missed the New Zealand tour but returns for this series and adds depth and balance to the side. Their entire line-up wears a settled look and it is most likely to be similar to the one that played in New Zealand with the only addition of Shakib.

On the other hand, Sri Lanka have announced Kusal Perera as the new ODI captain and this will be his first series as skipper. They struggled big time in the Caribbean. They batted first in all the three games and got scores of 232, 273 and 274 but none of them were enough. The bowling struggled big time and none of the bowlers could take more than three wickets in the series.

Their line-up might be slightly different when compared to the series against West Indies. The likes of Dimuth Karunaratne, Angelo Mathews and Dinesh Chandimal haven’t been picked while Thisara Perera has announced his retirement. Kusal Perera returns and will lead the side while the likes of Dhananjaya de Silva and Niroshan Dickwella might slot into the side. The bowling might wear a similar look to the one that played against West Indies.

This is the first bilateral ODI series that Sri Lanka will be playing in Bangladesh since February 2014.