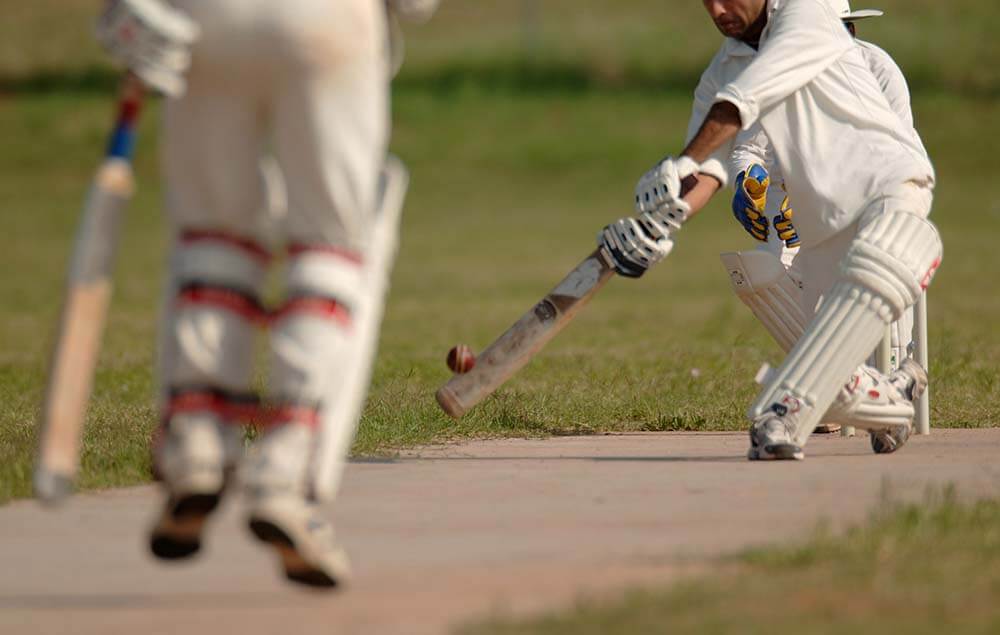 Can West Indies win the battle against Bangladesh in the absence of the regular team?

The final ODI of the 3-match ODI series will be played on 25 January 2021 at Zahur Ahmed Chowdhury Stadium, Chattogram. The first two games of the series were played at Sher-e-Bangla National Stadium, Dhaka. Bangladesh won the first ODI comfortably by 6 wickets. Chasing 122 runs target set by West Indies, Captain Tamim Iqbal scored 44 runs to help his team win with 97 balls to spare. Shakib Al Hasan made a strong comeback after serving a year ban given by the International Cricket Council (ICC) for failing to report an approach made by a match-fixer. He took 4 wickets for 8 runs in 7.2 overs and made 19 runs with the bat. If Bangladesh wins the 3rd ODI, they will move to the 2nd spot of the ICC Men’s Cricket World Cup Super League.

Bangladesh were the favourites to win the series and they didn’t fail to perform to the expectations. Captain Tamim Iqbal will be happy with the efforts his team has put. He will be opening the innings Liton Das who has been promoted back to the opening slot. Tamim made 44 runs in the first game to help Bangladesh win easily. The management might try to replace Najmul Hossain Shanto. He has been performing rather poorly with the bat with only just 56 runs in 6 games. Shoriful Islam may get a chance to make a debut.

Shakib Al Hasan will be leading the middle order with wicket-keeper Mushfiqur Rahim, Mahmudullah and Soumya Sarkar. His 4 wickets with the ball and 19 runs with the bat earned him the Man of the Match trophy in the first game. All others are in great shape.

Mustafizur Rehman will team up with Hasan Mahmud and Rubel Hossain to finish the 30-over quota for fast bowlers. Both Rehman and Mahmud have produced some outstanding spells in this series, while Hossain is yet to prove himself since his comeback. When it comes to the spinning department, Mehidy Hasan, who has been consistent and economical, will take the final spot in the team.

Here are the top batsmen and bowlers for Bangladesh.

Everything is going wrong with this West Indies team. First, their 10 main team players opted not to travel with the team and then 2 of their experienced players from the selected 15 tested positive for COVID-19. With the limited time for the practice and less international experience, the team could not click in the first ODI. With 6 debutants, they managed to score 122 runs only.

Vice-captain Sunil Ambris will open the innings for West Indies with Joshua Da Silva. Andre McCarthy will join the top order. The top order could not perform well in the first game for the visitors and expose the middle order soon to the new ball. West Indies captain Jason Mohammed is looking to find a permanent spot in the team once things come back to normal and the regular team returns. Kyle Mayers and Nkrumah Bonner will join hands with Mohammed for the 6th and 7th spots. The newcomer Mayers has been great with the bat and the leading run-scorer of the West Indies team (after 1st game).

Alzarri Joseph enjoyed the new ball in this series with some outstanding spells but failed to take a wicket. Chemar Holder and Akeal Hosein will jump the ship with Joseph from the other end.

Here are the top batsmen and bowlers for West Indies.

The venue is Zahur Ahmed Chowdhury Stadium, Chattogram. Built with a capacity of 22,000, the venue is considered bowler-friendly. It hosted 2 games in the ICC Cricket World Cup 2011 with Bangladesh emerging victorious by beating England and the Netherlands.

The maximum and minimum temperatures are predicted to be 27°C and 16 °C respectively, with a wind speed of 5 kph. No rain is expected on Monday as per the weather reports.

It will be a single-sided game with Bangladesh comfortably winning the series unless West Indies get inspired by the performance India put in Australia. Though there are 6 new faces in the West Indies team, the senior members can help the newcomers to put on some strong performances and fight against Bangladesh. However, Bangladesh is having the best team combination ever played. Thus, our prediction says Bangladesh will beat West Indies.