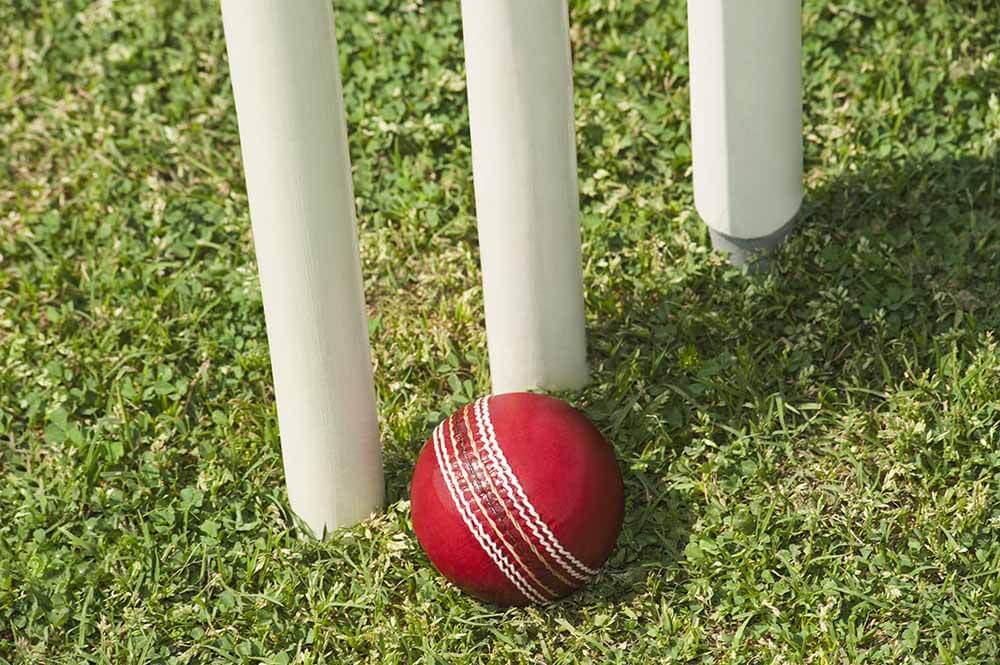 On the 22nd of January, 2021, The Tigers of Bangladesh will battle against The Windies of West Indies in the second game of the ODI series of the ICC Men’s Cricket World Cup Super League at the Shere Bangla National Stadium, Mirpur, Dakar. The first ODI played on Monday, 20th 2021, ended in favour of the more experienced Bangladesh side who had Shakib Al Hasan, Mustafizur Rahman, and new guy Hasan Mahmud dazzle with impressive wickets in the game.

Captain Tamim Iqbal led his side dutifully into a well-deserved win despite the team’s 10-month hiatus from playing engagements and its attendant anxieties. This game also saw Shakin Al Hasan give us a dazzling performance and bag his 150th wicket in the ODIs.

On the side of the visiting West Indies, fielding as many as six (6) amateur debutants against a veteran Bangladesh side didn’t pan out too well for them in the game as they lost with their second-lowest ODI score margin ever. Their performance, however, had a positive in the persons of Kyle Mayers and Rovman Powell. Mayers, who also happened to be one of the previously uncapped players deployed, showed a spark worthy of note.

Coming into the game, West Indies had also not seen any significant game action since their last game against Sri Lanka, which was about a year ago.  Also, they had been hit with the unavailability of some of their players due to COVID-19 health issues. Captain Jason Mohammed’s men were forced to use so many new bats in the game, and this precedent will be repeated as both sides clash horns again on Friday in Dhaka.

It is expected that the Home side will once again capitalize on the advantages of experience and high morale from winning the first game and carry the outcomes into the next one. We predict that Bangladesh will emerge victorious again in the 2nd ODI scheduled to begin by 3 am on Friday, 22nd January 2021.