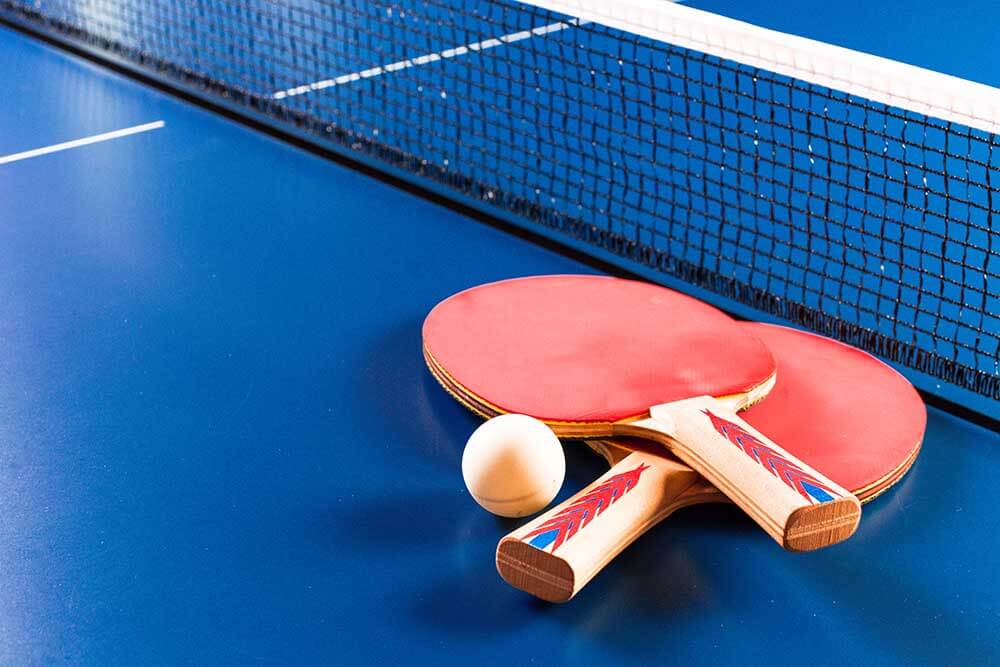 COVID-19 pandemic put all international tournaments on hold and after eight months, the ITTF (International Table Tennis Federation) brought table tennis back to the eagerly waiting fans. The tournaments are supported by the Chinese Table Tennis Association. The series of tournaments taking place in November are:

Sixteen men and women from 14 countries will be competing for the grand prize of $250,000.

The winner of the Dishang Men’s Singles, Fan Zhendong, is the top seed for the 2020 ITTF Finals. He is accompanied by his compatriots and competitors from other parts of the world.

China’s Chen Meng, the first-time winner of the Women’s World Cup is the top seed. Japanese Mima Ito who won a bronze medal at the Dishang Women’s Singles is the second seed and is looking forward to getting a gold medal in the Finals.

The ITTF gives detailed information on players’ qualifications in the playing system document.

Playing System for the 2020 ITTF Finals

The tournament will consist of 2 events, Men’s and Women’s Singles.

Top 16 men and women according to the 2020 April World Ranking, with a maximum of 4 players per National Association.

Seeding shall be done according to the latest available world ranking.

The tournament will be played in accordance with the Laws of Table Tennis and Regulations for International Competitions.

After a long period without international games and the amazing gameplay seen at the Dishang Men’s and Women’s Singles, we look forward to experiencing even more fun at the ITTF Finals. You can place bets on your favourite players at 4rabet.com as we all can’t wait for the finals to enjoy the much-anticipated event.