Batsmen with Most Double Centuries in Test Cricket History 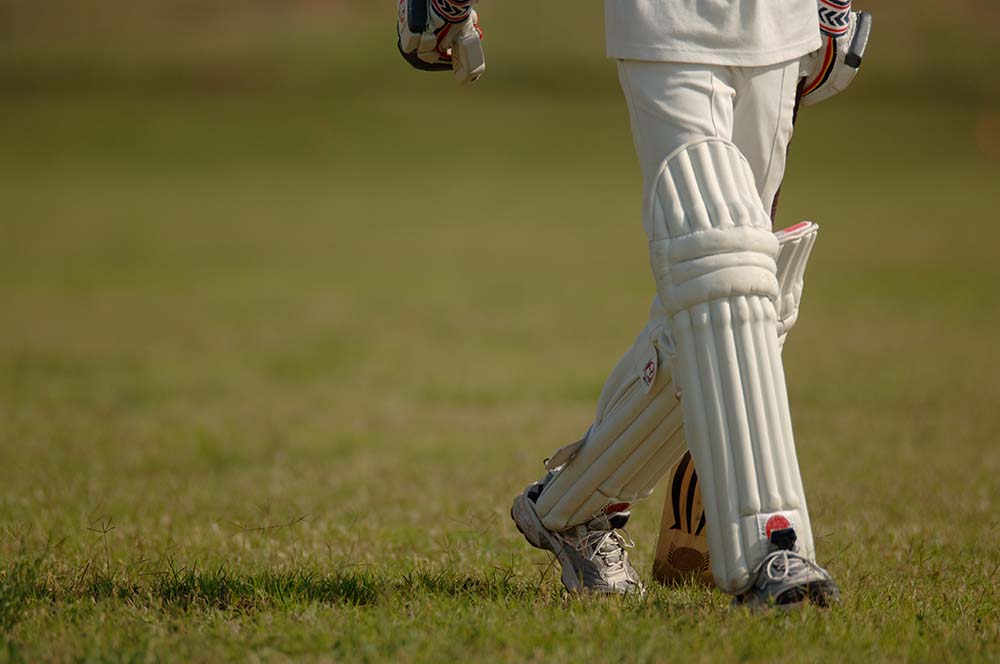 Test cricket is one of the most classy, elegant, and admired cricket formats. Every batsmen and bowler focuses on achieving excellence in this game format. For batsmen, especially openers, it becomes crucial to stay on the crease for a prolonged period. It becomes pressurizing for the batsman as they have to convert the good start of the game into humongous scores of hundreds and double centuries in the Test match. The player who has scored the most double centuries in Test cricket career is the one receiving great recognition for their patience, skills, and delivery against the red ball for such a long time.

Here is a table representing the list of players who have scored the most double centuries in Test cricket history.

This table clearly shows that Sir Don Bradman, the legendary player from Australia, grasps the first rank in the list of players with the most 200s. The table comprises the names of the top ten players who scored the most 200s, but here we will discuss the top six below.

The Australian cricketer Don Bradman is the legend of cricket, whose contributions and records are still marked in cricket books. The greatest of all time, Sir Bradman tops the ranking record of most 200 in Test cricket history.

In only 52 matches, he astonished the world with a great score of 6996 runs. The average of 99.94 is, to date, the most extraordinary and legendary stuff anyone has ever witnessed. The presence of Sir Bradman on the pitch was considered something magical as his strikes were magnificent. In his prime years, the legendary batsmen slammed 12 double centuries.

The highest score made by him is 334 runs. Moreover, the Australia beast hit around 13 half-centuries and 29 centuries in the test format alone.

The former Sri Lankan skipper and legend Kumar Sangakkara is one of the most humble, admired, and exceptional cricket players. Sangakkara holds the second-ranking in the list of most Test double centuries. His patience, skills, and batting delivery were a treat to the eyes.

In 134 Test matches, he has scored 12400 runs which is not every cricketer’s cup of tea. His average was registered at 57.40. The exquisite playing style helped him register 52 fifties, 38 centuries, and 11 double centuries in his Test cricket career. His highest score remains 319. Cricket lovers have always admired his calm, composed, and dedicated batting performance. The former West Indies captain, Brian Lara, is one of the most entertaining cricketers of all time. Lara holds the third-ranking in the list of players with the most 200s. His nine double centuries have helped him hold this rank for so long.

In only 131 games, he scored 11953 runs with consistency in the game. He had scored 52 fifties and 38 centuries, which helped him reach the average of 52.88. This West Indies beast still holds the record of the highest runs scored by a cricketer in test format. His highest score is an unbeaten 400 runs. The Indian captain Virat Kohli has emerged to be one of the greatest cricketers of this era. He built himself as one of the best run-scorer and game-changer in such a short duration.

To date, Kohli has played a total of 91 Test matches and scored 7490 runs with an average of 52.37. He has a record of 25 half-centuries, 27 centuries, and seven double centuries. He has achieved these records all while performing the role of a captain, which is a record itself.

The former Sri Lankan skipper, Mahela Jayawardene, was the backbone of the Sri Lankan cricket team for a long time. He slammed a score of 11814 runs in 149 Test matches while maintaining an average of 49.84.

His seven-time double centuries have earned him the sixth ranking in the list. The right-handed batsmen registered 50 fifties and 34 centuries in his Test career, with the highest score being 374.

Apart from these top six batsmen who made the list of players with most 200s in Test format, other cricketers made their way too. The remaining batsmen are MS Atapattu from Sri Lanka, Virender Sehwag from India, Javed Miandad and Younis Khan from Pakistan, and Joe Root from England.