Batsmen with the Fastest Triple Centuries in Test Cricket History 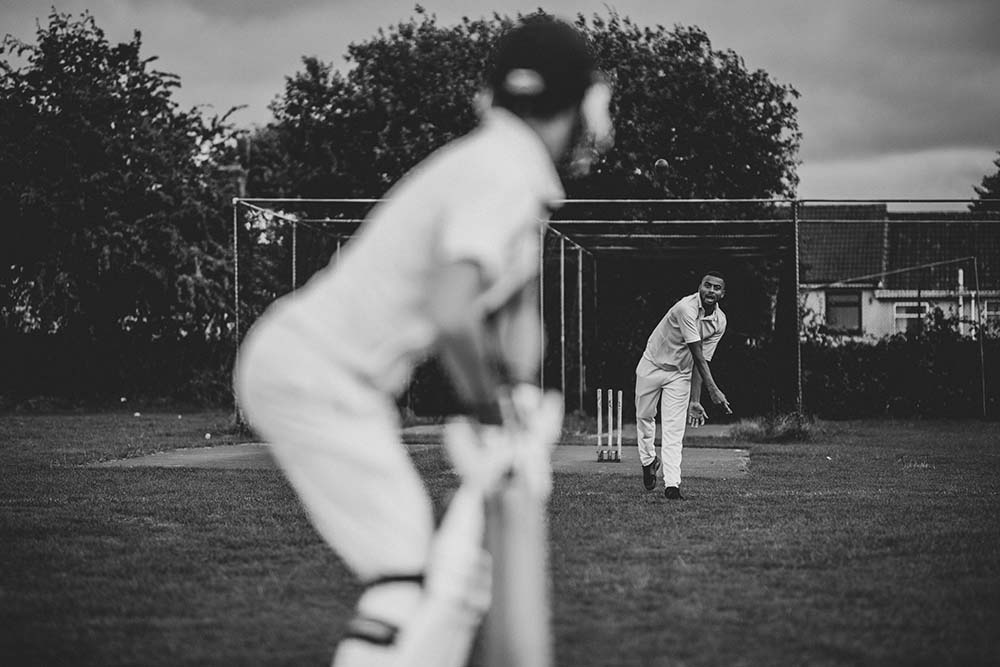 If you want to know which cricketer scored the fastest triple century in Test cricket, look no further than India’s Virender Sehwag. The former Indian opener holds the record for the fastest 300 in test cricket. He achieved the feat in 278 balls versus South Africa in Chennai, on 26 March 2008, in the first match of a series. Batting first in that game, the visitors scored 540. India began their reply strongly, with an opening partnership of 213 between Sehwag and Wasim Jaffer. Dravid joined Sehwag at the crease after Jaffer got out, and the pair took the score to 482/2 at the fall of Sehwag’s wicket. India finished with a score of 627 before South Africa made 331/5 in their second knock of a drawn encounter. When Sehwag was dismissed, he had scored 319 runs off 304 balls, with 5 sixes and 42 fours, while registering a strike rate of 104.93. Incidentally, Sehwag also holds the record for the fastest double century in Test cricket by an Indian batsman.

Former Australian opener Mathew Hayden set a record for the fastest 300 in Test cricket versus Zimbabwe, in Perth, in October 2003, a mark that would be broken five years later by India’s Sehwag. It was the first Test of a series. Australia batted first, and were reduced to 102 for 2, the wickets of Langer and Ponting. Hayden held the innings together with stands of 97, 207, 96, and 233, for the 3rd, 4th, 5th, and 6th wickets respectively, with Damien Martyn, Steve Waugh, Darren Lehmann, and Adam Gilchrist. When he was dismissed with the scoreboard reading 735 for 6, Hayden had made 380 runs off 437 balls, with 11 sixes and 38 fours. In the process, Hayden broke Brian Lara’s then existing record for the highest Test score of 375. After Australia declared their innings closed at 735 for 6, they dismissed Zimbabwe for 239 and 321 to win by an innings and 175 runs. This was the first of Sehwag’s two triple tons in Test cricket that he scored in Multan versus Pakistan in the 1st match of a series. India batted first and the openers, Sehwag and Akash Chopra, put on 160 for the first wicket before Chopra was dismissed. Chopra contributed only 42 runs to the partnership. Following the dismissal of Chopra, Dravid came and departed after scoring only 6 runs. That was the cue for Tendulkar to join Sehwag at the crease. The pair went on to add 336 runs for the 3rd wicket when Sehwag was out for 309 made off 375 balls, with 6 sixes and 39 fours. India declared their innings at 675/5. In reply, Pakistan scored 407. Following on, the hosts were bowled out for 216 in their second knock, rendering India the winners by an innings and 52 runs.

India’s Karun Nair scored a triple century in his third Test match, becoming in the process, the third batsman, other than Gary Sobers and Bob Simpson, to make 300 in his first Test century. The venue was Mohali, and the match was the last match of a five-test series versus England, in December 2016. The visitors batted first in the game and scored 477. When India replied, they got off to a good start with an opening stand of 152 between Parthiv Patel and Rahul Dravid. Nair came to the crease, with the Indian scorecard reading 211 for 3. The young batter went on to share partnerships of 160, 63, 181, and 138, with KL Rahul, Murali Vijay, r Ashwin, and Jadeja, for the 4th, 5th, 6th, and 7th wickets respectively. India declared their innings closed at 759/7, with Nair unbeaten on 303 made from 381 balls, with 4 sixes and 32 fours. India dismissed England for 207 in their second knock, winning the match by an innings and 75 runs. In the process, Nair also became only the 4th player batting below number four in the order – other than Bradman, Clarke and McCullum — to register a triple hundred in Test cricket. It was the second Test of a series between Australia and Pakistan at Adelaide in December 2019. The hosts batted first and after Joe Burns got out cheaply, his fellow opener, Warner, rescued the innings with a 361-run stand for the second wicket in the company of Marnus Labuschagne, followed by a third wicket stand of 121 with Steve Smith. When Australia declared their innings with the score reading 589 for 3, Warner was unbeaten on 335 off 418 balls, with 1 six and 39 fours. In replay, Pakistan made 302. Asked to follow on, the visitors were dismissed for 239 in their second innings, rendering the hosts the winners by an innings and 48 runs.

We must also make honourable mention of former West Indies opener Chris Gayle, who achieved a triple hundred in test cricket in 393 balls versus Sri Lanka at Galle in November 2010. Gayle went on to score 333 runs from 437 balls, with 9 sixes and 34 fours, in a drawn game.