4ranews / Football / Batsmen with the Most Sixes in Test Cricket History

Batsmen with the Most Sixes in Test Cricket History 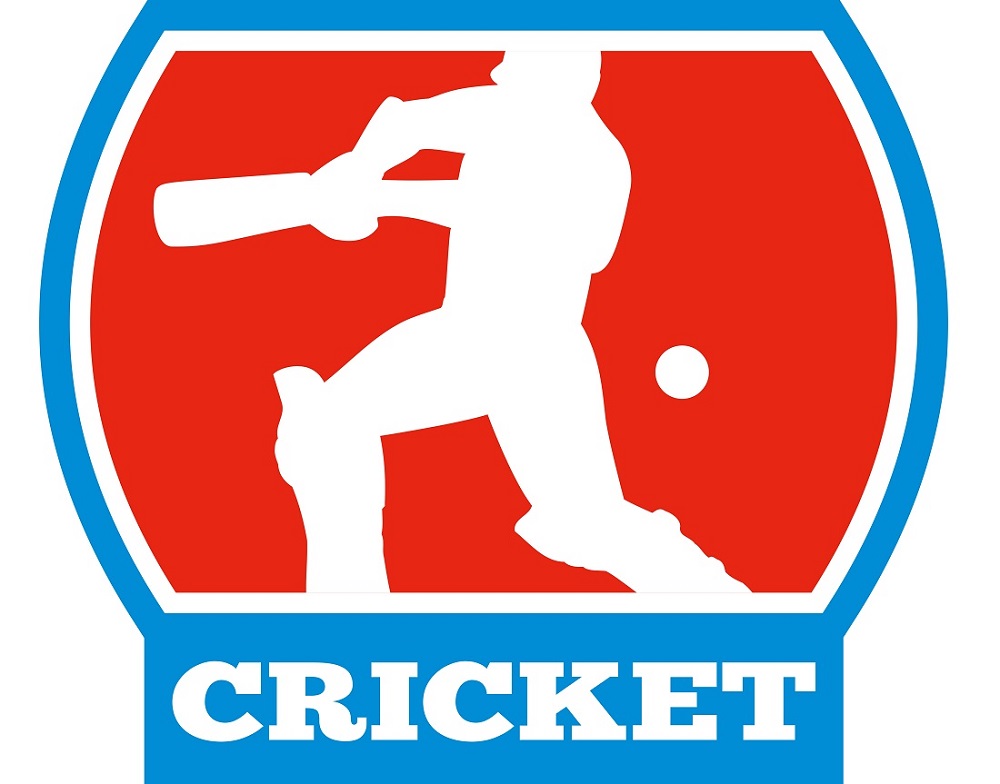 In this article, we look at the top five batters who registered the most hits over the fence during their Test careers. All five players are regarded as the greatest players in the history of cricket.

Former New Zealand wicket-keeper-batter Brendon McCullum holds the record for the most sixes in Test cricket. He hit 107 sixes in 101 Test matches in a career that spanned 12 years. McCullum made his Test debut in 2004 and until his retirement from Test cricket in 2016, he scored 6453 runs at 38.64, with 12 tons and 31 half-centuries, including a top score of 302. He was the first Kiwi player to register a triple century in Tests. Most impressively, he was the first player to feature in 100 consecutive Tests, underscoring the level of his fitness. McCullum also captained the New Zealand side for a spell during which New Zealand entered the ODI World Cup final for the first time, in 2015. A team man until the end, he had the finest moment in his last Test appearance versus Australia in Christchurch. Batting first in that game, New Zealand were reduced to 32 for 3. Brendon chose the moment to smash 100 runs from 54 balls to register the fastest century in Test cricket, measured by the number of balls faced. He finished with 145 from 79 balls to help his side to a score of 370. Though the hosts lost the game, it will always be remembered for McCullum’s feat. Former Australia keeper-batter is second on the list of players with the most sixes in Test cricket. Gilchrist smashed a round hundred sixes in 96 matches. Beginning his career in 1999, Gilchrist chose to quit Test cricket in 2008 but not before he had scored 5570 runs at 47.60, with 17 tons and 26 fifties, including a top score of 204 not out. Given his pure aggression across formats as a batsman, Gilchrist stood out for his remarkable consistency. It was no coincidence that Australia won the ODI World Cups a record three times in succession, in 1999, 2003, and 2007, with the keeper-batter a constant presence in all three title wins. Gilchrist had a strike rate of 96.94 while scoring 9619 runs at the top of the batting order in ODIs. In Tests, Gilchrist batted at number seven and his strike rate of 81.95 was often the reason why Australia won so many matches at the time. He commanded great respect from his team members. Given the captaincy on Australia’s tour of India in 2004, Gilchrist did what Steve Waugh and Ricky Ponting had failed to do – he beat India in India in a Test series.

Former West Indian opening batter Chris Gayle is third on the list, with 98 sixes in 103 Tests. Gayle played his first Test match in 2000 and, by the time he retired from the longest format in 2014, the left-hander had made 7214 runs at 42.18. Gayle registered 15 centuries and 37 half-centuries in his career, including a top score of 333. Nine of those sixes came during his innings of 333 versus Sri Lanka in Galle in November 2010. Batting first in that match, West Indies scored 580/9 declared. Though the match ended in a draw, it will be remembered for Gayle’s 437-ball knock in which he came close to beating Brian Lara’s record for the highest score in Test cricket. Besides the sixes, the knock included 34 fours. But that was not the only 300-plus innings of his Test career. In April 2005, he scored 317 in a Test match versus South Africa in St John’s. Gayle became the first player to register hundreds in all three formats of the game. Remarkably, he began his Test career with a six, dispatching the first ball he received in his debut match versus Bangladesh in 2012 over the fence for a maximum. Former South Africa all-rounder, widely regarded as the best ever, is fourth on the list of sixer-hitters in Tests. Kallis registered 97 hits over the fence in 166 Tests spanning nearly 18 years. Between his first Test in 1995 and his last in 2018, Kallis scored 13289 runs at 55.37, with 45 centuries and 58 fifties, including the highest score of 224. Kallis could have walked into any Test team either as a batsman or as a bowler. In addition to his exploits with the bat, he took 292 Test wickets. He replicated his consistency with bat and ball alike in ODIs as well, scoring 11579 runs and taking 273 wickets. Kallis was one of only four players in the history of cricket to have registered 5 consecutive Test hundreds. He retired at the top of his game – his exit from Test cricket was controversial. But for the short-sightedness of the South Africa selectors, Kallis could easily have gone on to break Sachin Tendulkar’s record for the most Test runs and Test centuries.

Former India opener Virender Sehwag is fifth on the list with 91 sixes scored in 104 matches. Sehwag played his first Test match in 2001 and before he played his last one in 2013, had notched up 8586 runs at 49.34, with 23 tons and 32 fifties, including a top score of 319. Remarkably consistent for a batter known for his aggression from the word go, Sehwag had two triple hundreds in Tests. The best example of his fearless approach was the way he reached three hundred in one of those innings – with a six when he was on 295. Sehwag was unlucky not to register three triple hundreds in Tests – he was dismissed for 293 against Sri Lanka in 2009. He also scored 8273 runs in ODIs and played a major role in India’s World Cup title win in 2011.