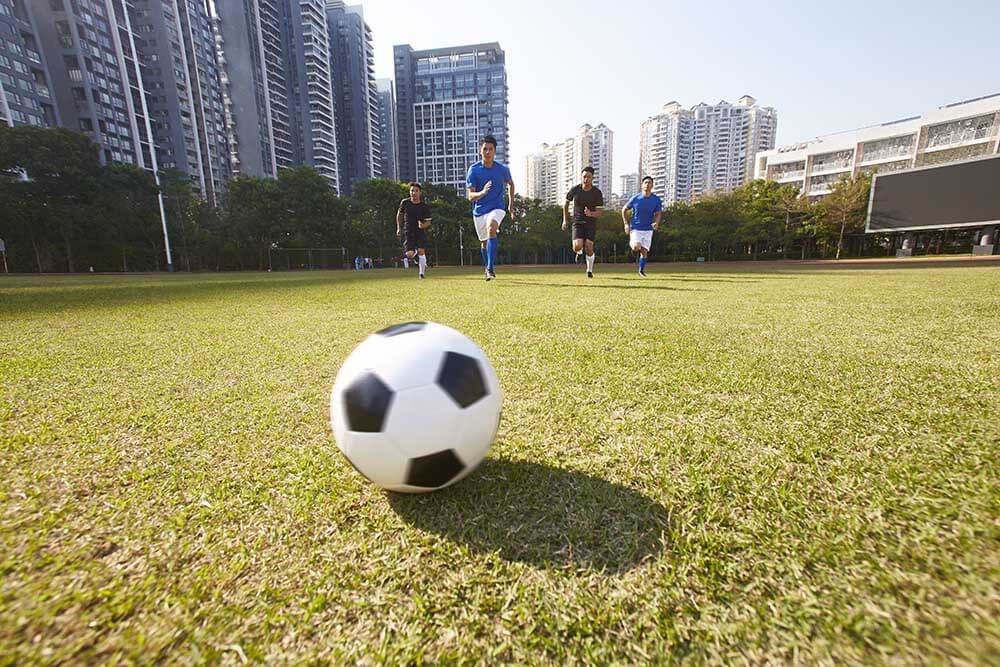 The season wraps up in Germany with the big boys, Bayern Munich, clinching a ninth consecutive Bundesliga title. They are currently 10 points above second-placed RB Leipzig and head into the final game as uncrowned champions of all of Deutschland. Amazing run they have had with top scorer Robert Lewandowski breaking goalscoring boundaries and grabbing a whopping 40 goals in their campaign.

On the other hand, Augsburg can also rest easy as they step into the game having secured their position above the danger zone with a 2-0 win over Werder Bremen at the WWK Arena last Saturday. An open play goal from Rani Khedira and a 90th-minute penalty masterfully taken by Daniel Caligiuri were sufficient to lift them up to 12th place.

The home side has won 12 out of their 16 home games, drawing four of them. In all, they have recorded no loss at home this season. Their last game against Freiburg ended in a 2-all draw, both sides sharing the spoils. The previous 5 games have ended in wins with the exception of a shock 2-1 defeat at Mainz 05 on the 24th of April.

Coming into this game, we know that Die Roten will be without the services of injured players, Douglas Costa as well as Leon Goretzka. Their top scorers Robert Lewandowski, Muller and Sergei Gnabry will however not mind adding to their already bogus goal tally for the season

For the opposing side, the Fuggerstädter have somehow lost all their last 5 away games. In fact, out of all the 16 away games played so far, they have lost 10, drawing 2 and winning only 4. Overall, they have lost 4 of their last 6 games, drawn one and won the most recent one against Werder Bremen. Their top goal scorer for the season, Andre Hahn, has a total of 7 goals followed by Daniel Cagliari with 6. Important midfielder Ruben Vagas currently has 6 goals this season, but then again, he won’t be featuring in the game as he is currently suspended.

The game is expected to go Bayern Munich’s way. They have a far stronger and a more quality team, they also possess greater morale and a better record coming into the clash. Losing this game would therefore be an upset for the Bavarian Reds.

We also expect to see an under 3.5 goal situation in the football match, with Bayern of course netting the majority of the goals.

Forget that the fortunes of most teams have already been determined, there is still plenty of Bundesliga football magic in the air; anything can happen as these teams jostle for national dominance and bragging rights. You can partake in that delightful tension on the last day and get the best odds when you wager on the game with 4rabet. Remember to bet responsibly.