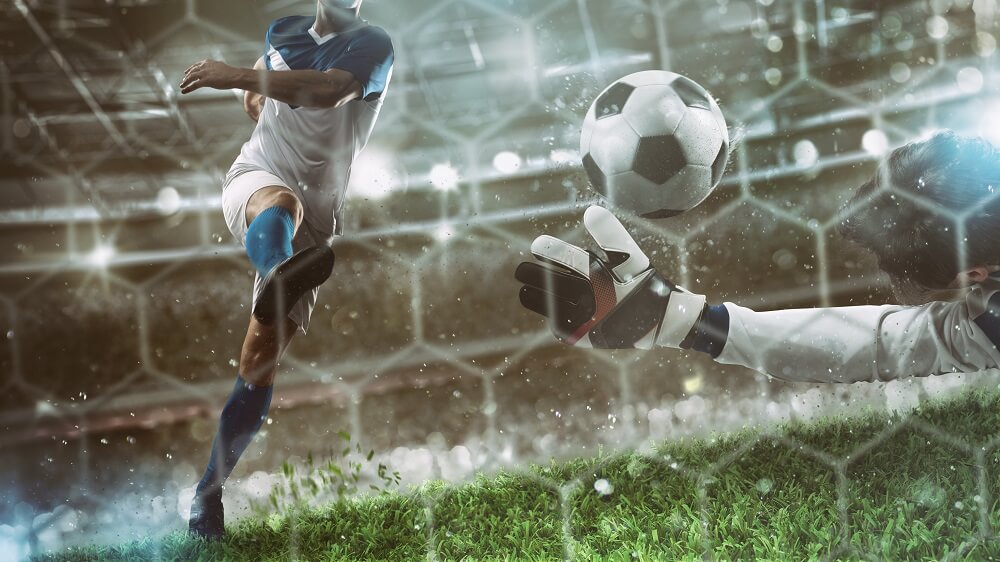 Gazprom arena, Petersburg is all the action goes down this weekend as Group B sides, Belgium are welcomed by a Russian team with the luxury of playing at home.

Team Belgium are definitely favourites to come out of the game and even the entire competition with all the spoils, having the most interesting squad on paper. Big names like Eden Hazard, Romelu Lukaku, Michy Batshuayi, Thibaut Courtois and Youri Tielemans compose their squad. Having so many of your players participating in top-flight football and excelling surely does something to your morale as a team.

Die Roten Teufel won’t just be riding into the game with high hopes based on team dynamics and chemistry, they actually have a very positive precedent heading into the fixture having won 4 of their previous 6 games, drawing the other two. They punished the Croatian national team, another major European powerhouse 1-0 in their last game. Romelu Lukaku reminded us all how much of a superior attacker he is when he was denied by the crossbar and Croatia’s keeper. He wouldn’t be held back for long as his right foot volleyed a Jason Deneyer header in the 38th minute.

The Belgian side is no doubt potent, netting 40 times in their journey to Euro 2020/21, conceding only thrice. They have scored first in most of their games since 2020 and are unbeaten at home for 15 games. Their possession and ball-holding capacity is better than average and is even receiving a major boost in Tielemans joining the team.

The Russians suffered a major blow to all sporting ambitions when they were slapped with a ban on Global sporting activities for four years upon failing doping regulations. Luckily for them, the Euros don’t fall into that category and they can participate.

They will be looking to restore some pride and do the difficult when they face the red devils of Belgium at home. They enter the duel as the underdogs as they haven’t won any of their 7 head-to-head meetings since 1999, losing twice more recently during the buildup to the qualification stages for the Euros.

Stanislav Cherchesov’s boys have recorded two losses, three wins, and 1 draw in their last 6 games and despite their losses to Belgium earlier were able to win 8 of their games and qualify for Europe. They will be looking to Yuri Zhirkov, Denis Cheryshev, and Artem Dzyuba.

Russia triumphed over Bulgaria thanks to an 84th-minute penalty from Aleksandr Sobolev over the weekend. The Russian boys have also averaged 2.5 goals per game at least 4 times in their last games, including a 5-1 thrashing by Serbia and a 3-1 victory over Malta.

Fun fact is that even though they end up losing the games, they almost always manage to pull one back and get a goal, for each of their outings against Belgium.

It is far more plausible that Belgium will win the match comfortably. Another thing that is more than likely to happen is an over 2.5 go situation on the 12th due to the reputation of the team

While the game is heavily tipped to go in the favour of Belgium. A win or draw Is still very possible from the Russians who will be playing in front of their home crowd. You never know, this is the Euros and magic happens here yearly. Join in all the fun by betting on the game with 4rabet.