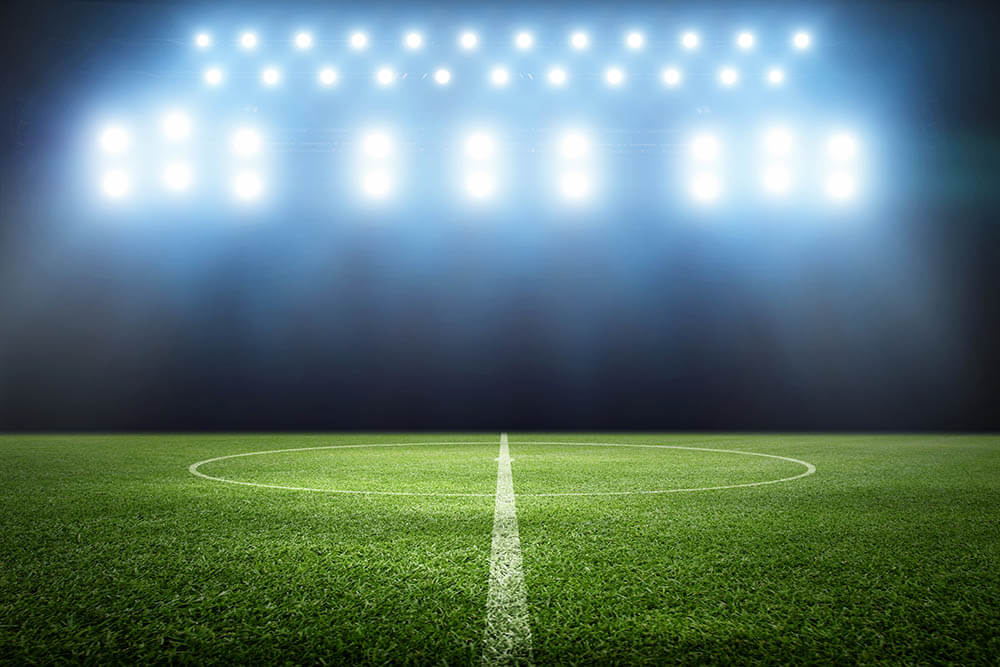 It’s 6th against 7th in the ISL as Chennayin take on Bengaluru, with both sides looking to put runs together as the season is approaching its end.

With 15 games played, it is very much now or never for both sides who have lacked consistency this campaign. Both sides have accumulated three wins from 15 games played, a relatively poor return for teams of their status but with only a handful of points between themselves and Goa in 3rd, all is not lost for Bengaluru and Chennaiyin here.

It has been a tough season for Bengaluru who have only won 3 of their opening 14 ISL fixtures.

Despite this relatively poor record, their league standing of 7th owes much to the 6 draws they have picked up so far this term, but the inability to turn draws into wins will be the cause of some frustration for Bengaluru fans.

Naushad Moosa has a tough job on his hands in charge of Bengaluru and he will be looking to inspire his men during the business end of the season.

Bengaluru have a side packed with talent, with talismanic defenders Juanan and Fran Gonzalez integral to their defensive shape.

In midfield, Erik Paartalu is a savvy operator whilst creativity and attacking threat comes in the form of Leon Augustine.

Sunil Chhetri still bangs in the goals up front and with Cleiton Silva providing support in that department, Bengaluru have plenty of options at their disposal here.

Chennaiyin FC have struggled for form this season and their inconsistency has left them languishing in mid-table.

With only one win in their last 5 games and 3 wins to their name throughout the season, the lack of points on the board will be a huge concern to their fans and management.

The lack of goals scored by Chennaiyin this season has been an issue, with only 11 registered in 15 games played and it is an aspect of their game they need to improve.

Defensively, Chennaiyin are strong and Eli Sabia is a pillar in central defence with Memo providing excellent security in midfield.

Creative options have been sparse this season but Jakub Sylvestr and Esmaël Gonçalves carry a goal threat and certainly have the ability to come good.

Neither Bengaluru nor Chennaiyin have had a season to remember but a result here could change their fortunes.

With only one win between them in their last 10 games, points and goals have been hard to come by and they will be desperate to start putting points on the board.

Confidence may be low but this should be a good game between two well-matched sides and a draw seems the most likely result.