Best All-rounders of IPL 2021 [Before the Covid Break] 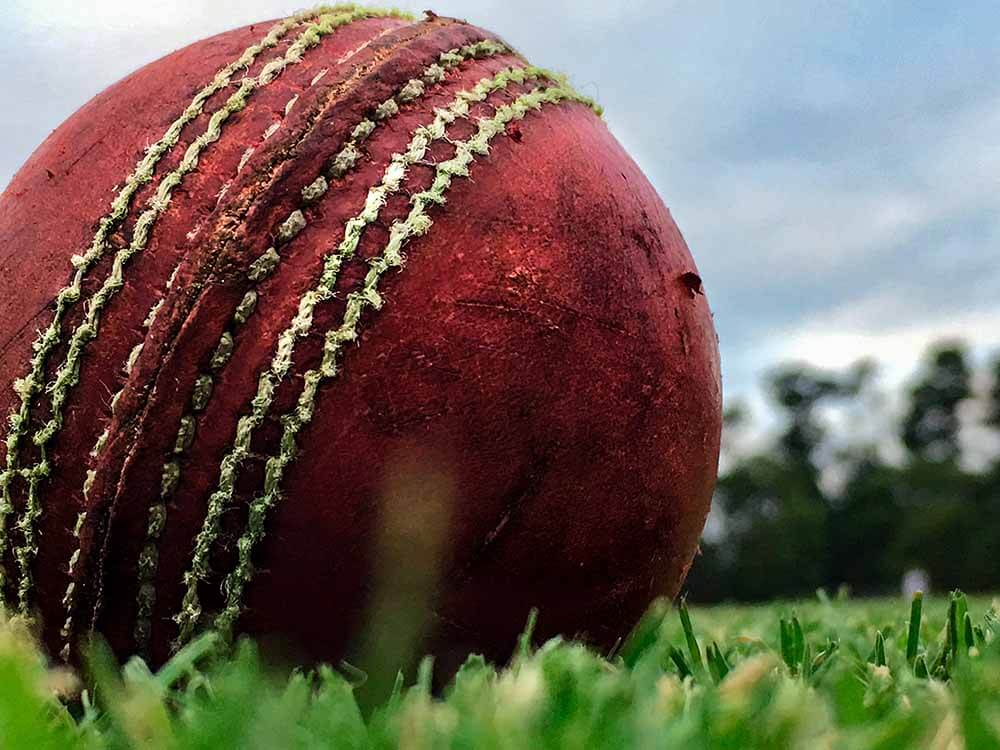 The 2021 edition of the Indian Premier League (IPL) has been suspended after 29 games were played due to the COVID-19 pandemic. Half the tournament is yet to be completed. Each of the teams has already played at least seven games.

There have been multiple players who have stood up and produced some excellent all-round performances. Now, with the IPL 2021 on a COVID break and things unclear when the season will resume again, let’s look at the best all-rounders of the season so far.

Moeen Ali was an absolute revelation in the Chennai Super Kings (CSK) camp this season. Be it with the bat or ball, the England off-spinning all-rounder made a pretty significant impact.

He batted at No. 3 and brought some freshness to the CSK batting lineup. He went out on the attack from the get-go more often than not and gave CSK that early impetus with the bat in the powerplay and the middle overs. Ali’s form at No. 3 and his contributions were one of the big reasons why CSK were so successful with the bat. The left-hander amassed 206 runs at an average of 34.33 and a strike rate of 157.25. He got just one half-century but his lowest score was 15, which was his only score under 25 in the six games he played.

Ali didn’t really bowl much when compared to the others but whenever he did, he made an impact. The off-spinner sent down 12 overs in this IPL 2021 and picked up five wickets which came at an economy of 6.16. He picked up 3/7 against Rajasthan Royals (RR) and alongside Ravindra Jadeja, he ran through that RR middle order.

Thus, Ali was definitely one of the best all-rounders of the IPL 2021. He played a massive role in CSK’s overall success in the first half of this tournament.

Season after season, the IPL franchises have put their faith in Glenn Maxwell and the Victorian all-rounder has flattered to deceive. Barring the 2014 season, Maxwell was a big flop in the IPL and once again the pressure was on him. He was paid the big bucks and this time, it was Royal Challengers Bangalore (RCB) who entrusted Maxwell to produce the goods. And he did.

The ‘Big Show’ came to the party big time and played a few stellar knocks. He played a key role in RCB’s first three wins in Chennai. On those slow decks, he batted beautifully and was critical to RCB’s batting lineup. Maxwell scored 39 in the first game against Mumbai Indians (MI) before scoring a match-winning half-century against Sunrisers Hyderabad (SRH), taking RCB to 149 batting first. In the third game, he smashed a stunning 78 after walking in to bat at 9/2 against Kolkata Knight Riders (KKR).

Maxwell’s form did taper off a touch but he was still striking them clean and was getting decent starts. His off-spinners weren’t needed as much as RCB’s balance was such that they had enough options apart from Maxwell. Hence, 2021 seriously looked like a season where Maxwell could redeem himself and he will be hoping to carry this form once (if) the IPL resumes.

Back in February 2021, Chris Morris took home a hefty pay cheque as Rajasthan Royals (RR) broke the bank for the South African all-rounder in the IPL auction for the 2021 season. He was always going to be their big player, especially with the ball. And Morris sort of delivered and rose to the occasion.

He may not have been quite in the limelight much but Morris finished this first half of the IPL 2021 as the joint second-highest wicket-taker. He was expensive at times and conceded a few too many boundaries but he always found ways to pick wickets. Morris took 14 wickets at an economy of 8.61 and he was picking up a wicket every 11 deliveries. The South African went wicketless just once and he took at least two wickets a game in five out of the seven matches.

He didn’t get a lot of opportunities with the bat. He batted just four times and 31 balls in total, scoring 48 runs. However, he did win RR one game with the bat. Morris smashed an unbeaten 36 against Delhi Capitals to propel RR to their first win of the season.

It may be just two games but Harpreet Brar had a telling impact on Punjab Kings’ success. A strike rate of 152.63 with the bat, three wickets and an economy of 5.42 with the ball. The left-arm spinning all-rounder got everybody talking about him in the last couple of games that Punjab Kings played.

In his first game of the season which came against Royal Challengers Bangalore (RCB), Brar scored 25 crucial runs with the bat. He walked in to bat with Punjab five down and struggling. The left-hander played second fiddle to KL Rahul perfectly and unfurled a few big shots at the end to lift PBKS to 179. With the ball, he returned with figures of 4-1-19-3 and the wickets that he took were the huge ones of Virat Kohli (maiden IPL wicket), Glenn Maxwell and AB de Villiers.

Brar backed that up with a decent outing against Delhi Capitals. He didn’t pick up a wicket but conceded only 19 runs from his three overs and struck one boundary as well with the bat. Thus, Brar was highly impressive in the two games that he played.

Ravindra Jadeja deserves a mention for that one performance he produced against Royal Challengers Bangalore (RCB). While the left-handed Chennai Super Kings (CSK) all-rounder did chip in with a few performances here and there in the other games but that game against RCB was mind-boggling. Jadeja smashed a magnificent 62 off 28 deliveries. That included a stunning final over which produced 37 runs, 36 of which came from Jadeja’s bat as he took Harshal Patel to the cleaners, hitting him for five sixes, one four and a two. He backed that up with figures of 4-1-13-3 and also affected a runout with a direct hit from the covers.

Apart from this, Jadeja did not really have a huge noteworthy performance but he did chip in very well. He took some absolute blinders in the field. The Saurashtra all-rounder picked up two key wickets against Rajasthan Royals (RR) and plucked four catches as well. He also made some decent contributions with the bat and with the ball, he kept things tight. Overall, Jadeja ended with six wickets at an economy rate of 6.70. He scored 131 runs as well and was dismissed just once.