Best Batting Performances of IPL 2021 [Before the Covid Break] 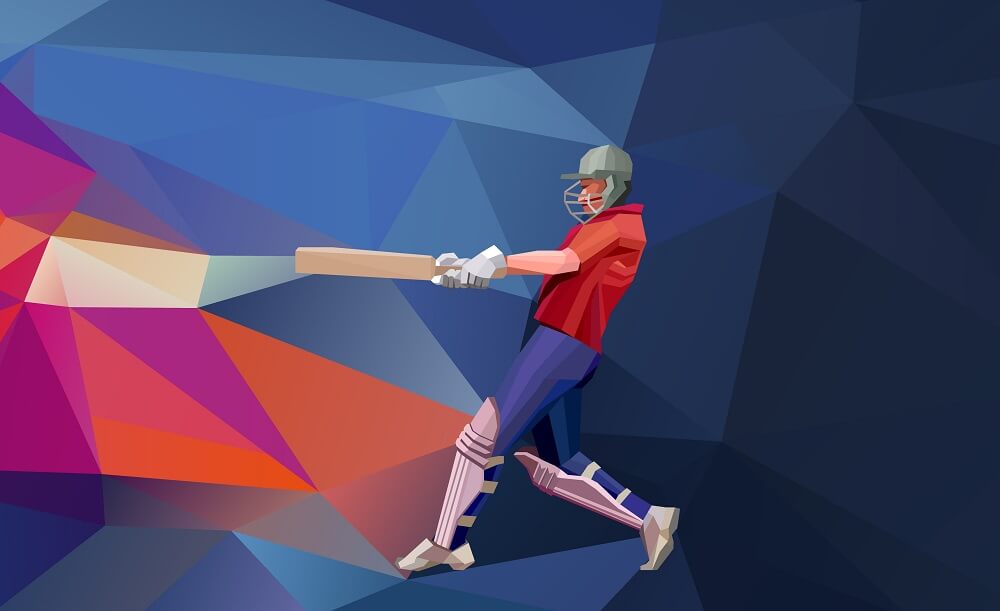 As the biggest T20 cricket competition in the world, the IPL is viewed by passionate fans the world over and the severity of the COVID-19 outbreak in India has seen the tournament postponed for the time being.

Focus inevitably turns to how organisers can reschedule any lost fixtures in 2021 but with plenty of fascinating cricket already played this year, some of the biggest names in the game have etched their names into the history books with their batting heroics and here is a rundown of the top 8 individual knocks in the IPL 2021.

Indian superstar K.L Rahul is one of the most consistent batsmen in the world game currently and his performances in the IPL this season have been nothing short of superb. His demolition of an impressive Rajasthan Royals bowling attack in Mumbai on April 12th saw him blast 91 off just 50 balls. The devastating innings played out at a strike rate of 182.00 and with seven fours and five sixes, he peppered the bowling to all parts.

Remarkably, K.L Rahul wasn’t satisfied with his efforts earlier in the competition and went one better in Ahmedabad as he once again inspired Punjab Kings to victory, this time against Royal Challengers Bangalore. Rahul took on the RCB attack in a typically uncompromising fashion as he compiled his unbeaten 91 at a strike rate of just under 160. He notched 12 boundaries (7 x 4 and 5 x 6) in his impressive knock, which underlined his status as one of the most feared batsmen of the 2021 IPL.

Fellow Indian opener Shikhar Dhawan has been a pillar of consistency in the IPL and domestic/international cricket for the best part of a decade and he brought his fireworks to the fore as Delhi Capitals took on Punjab Kings in Mumbai. A remarkable knock that included 13 x 4’s and 2 x 6’s, Dhawan reached 92 off just 49 balls – giving him an incredible strike rate of 187.75.  He looks set to be integral to Delhi Capitals’ hopes moving forward once the IPL schedule is rearranged.

South African Faf du Plessis is one of the most sought-after cricketers on the T20 franchise scene and his performances in the IPL 2021 have been a testament to his enduring qualities with the bat in hand. A key part of the Chennai Super Kings machine, Du Plessis took on KKR in Mumbai on April 21st and his unbeaten 95 from just 60 balls was enough to see CSK home. Taking the attack to all parts, Du Plessis notched his highest IPL score of the season with 13 boundaries (9 x 4’s and 4 x 6’s) and he will be looking to continue that form once the action gets underway once more.

Emerging Indian superstar Mayank Agarwal announced himself onto the global scene with an incredible 99* from just 58 balls as Punjab Kings took on Delhi Capitals in Ahmedabad in early May. Despite being agonisingly one run short of his maiden IPL ton, Agarwal made people stand up and take note of the way he got stuck into the Delhi Capitals bowling attack and his strike rate of just over 170 was a testament to the fluency with which he played. A knock including 12 boundaries (8 x 4’s and 4 x 6’s) will not be forgotten quickly and Agarwal looks to have a bright future ahead of him.

Another homegrown talent to burst onto the scene at the IPL 2021 has been Devdutt Padikkal and his remarkable 101* from just 52 balls has been one of the highlights of the season so far. His dismantling of the Rajasthan Royals attack in Mumbai in late April was remarkable, with Padikkal’s ton coming at a strike rate of almost 200 – with 11 fours and 5 sixes struck in an unforgettable innings. Paddikal will be hoping he can kick on when the action returns at the IPL 2021 later in the year.

Indian Sanju Samson has been on the periphery of the national team for a few seasons and his devastating ton for Rajasthan Royals against Punjab Kings was the first century recorded at the IPL 2021. Samson got stuck into the Punjab Kings attack, hitting 19 boundaries in his remarkable innings at a strike rate of almost 190. The Kings simply had no answer and Rajasthan cruised to an easy win in Mumbai – with Samson’s heroics sure to live long in the memory.

Few names in world cricket are as notorious as Jos Buttler and the Englishman proved his worth in the T20 format of the game with an incredible knock for his Rajasthan Royals side in early May. Delhi was on the stage as Buttler blasted the Sunrisers Hyderabad attack to all parts, smashing 124 from just 64 deliveries – at a strike rate just shy of 200, as the Royals cruised to a comfortable win. Buttler will be hoping to continue that form, if and when he can return to the IPL action in 2021.