Best Bowling Performances of IPL 2021 [Before the Covid Break] 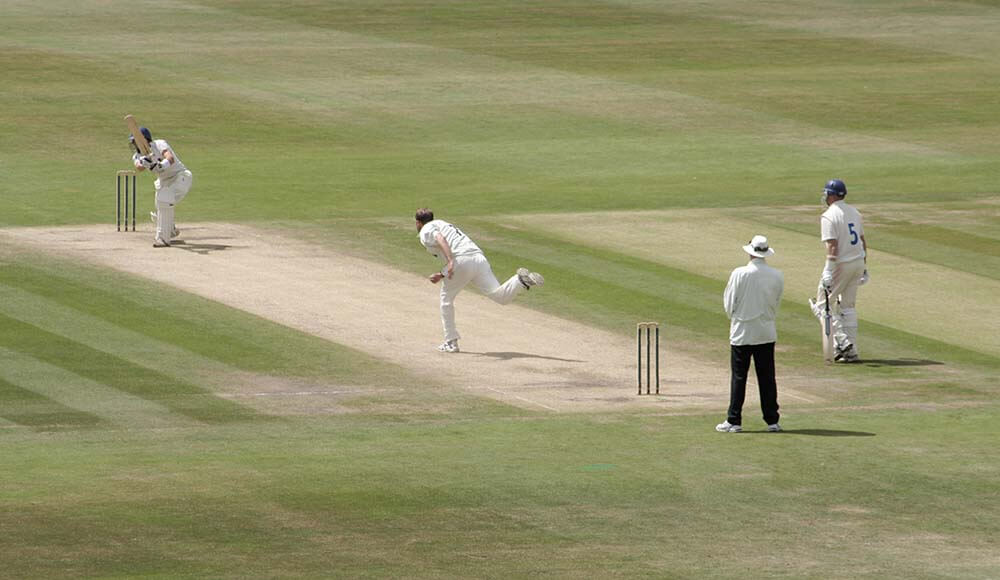 After multiple COVID-19 cases in various bio-bubbles of the teams, the 14th season of the Indian Premier League (IPL) was suspended. 29 games were completed and each of the teams has played at least seven games so far.

Deepak Chahar picked up eight wickets in seven games in this IPL 2021 and all of those eight wickets came across just two matches. He picked up a couple of four-wicket hauls and both of those were excellent new-ball spells where he broke the back of the opposition in the powerplay. Chahar picked up 4/13 against Punjab Kings (PBKS) before returning with 4/29 against Kolkata Knight Riders (KKR).

Against Punjab, he set the tone in the very first over. He knocked over Mayank Agarwal with a peach as he bowled a beautiful outswinger which swung away and hit the top of off. In his third over, he pegged PBKS back with two wickets in the over. He had Chris Gayle caught in the covers before bouncing out Nicholas Pooran. MS Dhoni gave him a fourth over on the trot and Chahar continued to pick wickets as he sent back Deepak Hooda. The premier CSK pacer finished with figures of 4-1-13-4. His early strikes broke the back of Punjab’s batting lineup and ensured CSK restrict KL Rahul and co to just 106/8.

In the game against KKR, he replicated his new-ball exploits, but this time, it came while defending 220. Moreover, this time around, he picked up all his four wickets in the powerplay. Once again, he got his first wicket off the fourth delivery as he had Shubman Gill edging one straight to third-man. Nitish Rana was bounced out while Eoin Morgan nicked off before Ravindra Jadeja pulled off a stunning catch in the covers to send back Sunil Narine and give Chahar his fourth wicket. A couple of sixes in his final over spoilt Chahar’s figures but he finished with 4-0-29-4.

Rahul Chahar had a very good season for Mumbai Indians (MI) this year. He didn’t have the best of starts as he was carted around for 43 runs in the first game against Royal Challengers Bangalore (RCB). However, in a couple of tight defences, Chahar was the one who turned things around for MI. In fact, Chahar was the chief architect of MI’s first two wins.

Against KKR, MI were defending just 152 and the KKR openers were off to a solid start. They put on 72 runs inside nine overs and were cruising. MI looked dead and buried but it was Chahar who brought the defending champions back into the contest. He picked up a wicket in each of his four overs to keep KKR in check. He had Gill holing out to long-on before having Rahul Tripathi caught behind. Morgan (caught at deep mid-wicket) and Rana (stumped) were out trying to attack the leg-spinner as well. MI were able to defend 31 runs off the last five overs but it was Chahar who set up the game for them.

Meanwhile, in the game against Sunrisers Hyderabad (SRH), MI were once again defending only 150. It was once against Chahar’s middle-overs spell that put the brakes and turned the tide. While Jonny Bairstow’s hit wicket off Krunal Pandya could be termed as the turning point, Chahar took 3/19 to constantly peg SRH back. He scalped out Manish Pandey, Virat Singh and Abhishek Sharma and once again played a huge role in helping MI defend a lowish total on a slow deck.

There is absolutely no doubt that Avesh Khan was the most impressive Indian bowler (at least among the fast bowlers) in the IPL 2021 and was one of the reasons for Delhi Capitals’ success. He picked up at least one wicket in every game and finished with 14 wickets from seven games (joint second-highest). The Madhya Pradesh fast bowler returned with a couple of three-fers and one of them came against SRH.

This spell or this performance isn’t talked about much. It was this game that went into a Super Over and a lot of people remember it for various reasons like Axar Patel’s double-wicket over and also his bowling in the Super Over, SRH’s blunders in the Super Over, Kane Williamson’s knock. But there was a silent performer as well in that game – Avesh Khan.

SRH got off to a flier and Jonny Bairstow was smashing them cleanly. The England top-order batsman raced away to 38 off 17. Avesh didn’t have a great start as he conceded a four and a six off his first three deliveries. But he bounced back superbly to dismiss the dangerous and in-form Bairstow. He went on to pick up a couple more wickets (Virat Singh and Vijay Shankar) and gave nothing away helping DC build the pressure. J Suchith hit him for a couple of fours in his last over which spoiled Avesh’s figures a touch. Despite that, Avesh’s 3/34 played a pretty big role in DC’s Super Over win.

Amit Mishra played DC’s first game against CSK and conceded 27 runs in three overs without picking up a wicket. He didn’t play the next few games as he was struggling with a niggle and once Axar Patel was back, he was always going to be DC’s third spinning option. However, Ravichandran Ashwin’s absence opened the door for Mishra’s return and he produced a match-winning spell against MI.

The wily old leg-spinner bowled magnificently as he prized out big wickets and helped DC end a five-match losing streak against MI. Mishra first had Rohit Sharma and Hardik Pandya caught at long-on in the space of three deliveries. He slowed it up which meant both Rohit and Hardik had to drag their shots to long-on. He then foxed Kieron Pollard with a beautiful wrong’un to break the back of the MI middle order. Mishra then had Ishan Kishan chopping one back onto his stumps to finish with 4/24.