4ranews / Cricket / Best Openers of IPL Before the Covid Break

Best Openers of IPL Before the Covid Break 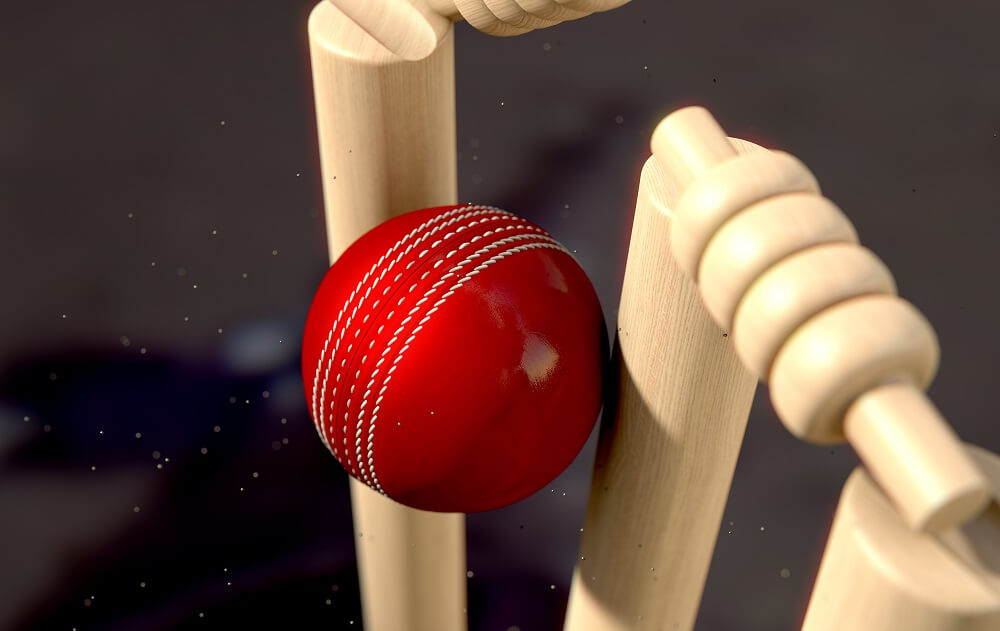 Ever since Shikhar Dhawan has moved back to Delhi Capitals which was in 2019, he has become a run machine in the IPL. He has been supremely consistent and has invariably accumulated big runs. Moreover, Dhawan’s intent at the top and his strike rate have both gone up several notches. After aggregating 521 and 618 runs in the 2019 and 2020 season respectively, the left-handed opener was well on his way to winning the Orange Cap this time around.

In eight games, Dhawan got 380 runs at an average of 54.29 and had a strike rate of 134.27. He scored three half-centuries and was dismissed for a single-digit score only twice. He was the rock at the top of the order for Delhi Capitals. Thus, there is no doubt that Dhawan was one of the best openers in the IPL 2021.

Prithvi Shaw came into this IPL 2021 season on the back of a red-hot domestic season where he plundered a record 837 runs in the Vijay Hazare Trophy and was striking at 138.29 in the 50-over competition. However, his record in the IPL wasn’t great and in the 2020 season, he was dropped towards the fag end of the season.

But the tide turned this time around. This was a much better and an improved version of Prithvi Shaw. He smashed and toyed around with the opposition bowlers for fun. He mustered 308 runs at an average of 38.50 while striking at 166.48 which is the second-best strike rate for any player with at least 150 runs in the IPL 2021. The Mumbai-born opener also struck three fifties. His form and partnership alongside Shikhar Dhawan at the top of the order were among the big reasons why Delhi Capitals found themselves at the top of the points table.

It’s been almost a decade since Faf du Plessis made his IPL debut and he has been one of the pillars of the Chennai Super Kings (CSK) lineup over the years. Last season, CSK endured their worst season but Du Plessis’s performance was one of the few shining lights where the South African amassed 449 runs averaging 40.82.

He continued in the same vein this season and kept on giving CSK some solid starts at the top of the order. Du Plessis didn’t have a great start and he was dismissed for a duck in CSK’s first game of the season. However, since then, he has scored 30+ in each of the other six games. The former South African skipper scored a couple of 30s before he got on an absolute roll, scoring four half-centuries in a row. Overall, Du Plessis finished the first half of the IPL with 320 runs at an average of 64.00 and a strike rate of 145.45.

Sunrisers Hyderabad (SRH) struggled throughout this season and managed to win a mere one game. Their batting just couldn’t get going apart from one player – Jonny Bairstow. The England top-order batsman batted at No. 4 in the first couple of games and even scored a half-century. However, once he began opening the batting, he started giving SRH some blistering starts.

Bairstow recorded scores of 43, 63 not out, 38, 7 and 21 as an opener in the IPL 2021. In fact, he was striking at 148.83 while opening the batting this season as compared to 126.42 at No. 4. Bairstow invariably provided the platform at the top and set up the game for SRH but the middle order couldn’t really drive home the advantage which cost SRH quite a few games. In seven games, he got 248 runs at an average of 41.33 and was striking at 141.71. Thus, Bairstow’s form was one of the few positives for SRH this season.

If KL Rahul scored runs, Punjab Kings (PBKS) got a good score with the bat and were in the game with a chance. Rahul was dismissed for under 20 three times this season and in each of those three games, Punjab ended up with scores of under 125 and eventually losing the game. Thus, Rahul’s form was critical for PBKS.

In the other four matches, Rahul notched up half-centuries and three of those ended up being match-winning knocks. He started with a sublime 91 against Rajasthan Royals (RR) and finished with an unbeaten 91 against Royal Challengers Bangalore (RCB), setting up the win for PBKS in both those games. Moreover, an unbeaten 61 against Mumbai Indians (MI) helped PBKS chase down 132 on a sluggish Chepauk deck. Overall, Rahul finished with 331 runs at an average of 66.20 and a strike rate of 136.21.