Best Overseas Players of IPL 2021 Before the Covid Break 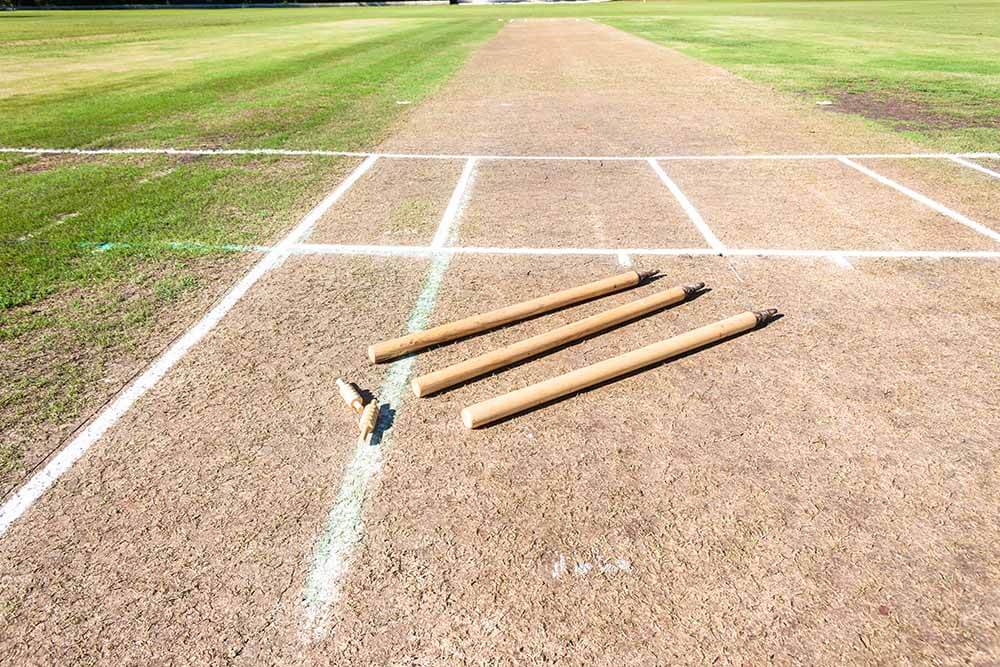 Year after year, AB de Villiers turns up in the IPL and single-handedly wins games for Royal Challengers Bangalore (RCB). The South African superstar has not played a single competitive game since the end of the 2020 season of the IPL back in early November. Nevertheless, De Villiers has never missed a beat. He continued to play match-winning knocks on tracks where even the best struggled.

207 may not seem a lot of runs in six innings but the impact he had on RCB’s fortunes once again this season was massive. He played a couple of game-changing knocks on sluggish tracks in Chennai, helping RCB win against Mumbai Indians (MI) – 48 and Kolkata Knight Riders (KKR) – 76 not out. He played another blinder against Delhi Capitals (scoring an unbeaten 75) and took RCB to a fighting total. Thus, overall, De Villiers had a strike rate of 164.28 in the IPL 2021, the fourth-highest for any player with more than 100 runs.

In 2020, Chennai Super Kings (CSK) had their worst season but it was Faf du Plessis who carried their batting lineup. He smashed 449 runs at an average of 40.82 in the season which was played in the UAE. He has just got better this time around and has been the rock at the top of the order for CSK.

Du Plessis didn’t have the greatest of starts to this 2021 season as he was out for a three-ball duck in CSK’s first game against Delhi. However, since then, there has not been a single failure. In games two and three, he got 30s before the former South African skipper recorded four half-centuries on the trot. He finished the season with 320 runs (third-highest) at an average of 64.00 and a strike rate of 145.45. His form at the top of the order was crucial to CSK’s success this season.

Moeen Ali’s inclusion in the side and his batting at No. 3 brought some fresh energy in the CSK camp. The England off-spinning all-rounder was a revelation at the one-drop slot. He played freely and provided CSK with some solid momentum at the top and in the middle overs. His bowling was a huge plus as well and he had an impact on the game almost every time he came on to bowl.

Ali smashed 206 runs at an average of 34.33 and a strike rate of 157.25. His lowest score this season was just 15 and in five out of the six games that he played, he went past the score of 25. With the ball, he took five wickets in as many innings and conceded runs at an economy rate of 6.16. Thus, Ali’s contribution was a big one towards CSK’s form in this tournament.

There was a template in almost every Sunrisers Hyderabad (SRH) game. Jonny Bairstow invariably provided blistering starts at the top and laid the platform. However, the middle order only fluffed the chance and crumbled to a loss. In the first couple of games, Bairstow batted at No. 4 and even in those games, he was brilliant as he got a half-century. In the rest of the games, he opened and he had just one single-digit score.

In fact, Bairstow scored 30+ in five out of the seven innings he played this season and four (out of five) of them came while opening. Thus, overall, Bairstow got 248 runs while striking at 141.71 and averaging 41.33 in the IPL 2021. He was indeed one of the best performing overseas players.

It wasn’t a season where Rashid Khan made headlines and produced some magical performances. However, he didn’t disappoint either and constantly flew under the radar. In fact, the Afghanistan leg-spinner almost single-handedly carried the SRH bowling attack on his shoulders. Match after match, Rashid sent down economical spells and invariably picked up a wicket or two. He conceded more than 8 runs per over in a spell only once this season and he went wicketless just once too. Overall, he ended the IPL with 10 wickets which came at an economy rate of 6.14.

Chris Morris was another player who didn’t catch too much attention but he quietly kept churning out wickets. Ahead of the 2021 season, the South African all-rounder became the most expensive player in the history of the IPL auctions as Rajasthan Royals bought him for a jaw-dropping sum of INR 16.25 crore. Hence, the pressure was on Morris to deliver and he stepped up really well.

With the ball, Morris picked up 14 wickets from seven games this season and he was striking once every 11 deliveries. He was the leader of the RR attack. Every time they needed a wicket, it was Morris who they turned to. He didn’t get a lot of opportunities with the bat but he did win them a game against Delhi Capitals early in the season. He smashed an unbeaten 36 to take RR home in the final over.

Every year, teams have invested big in Glenn Maxwell but the Victorian all-rounder barely turned up. The Maxwell that plays for Australia and the one that plays in the IPL were two different people and the performances were of a stark contrast as well. However, this season, it was a whole different story. Once again, Maxwell was paid the big bucks as RCB bought him for a whopping INR 14.25 crore in the auction this time around. And Maxwell repaid the faith.

The ‘Big Show’ came to the party big time in the first three games for RCB and played a huge role in the start that the Virat Kohli-led side got to this season. Maxwell smashed scores of 39, 59 and 78 in the first three games on slow Chepauk wickets and forced the pace in the middle overs for RCB. Those two fifties that he scored were his first in the IPL since 2016 and he scored 10 more sixes than he could in the 2020 season (none). Hence, Maxwell’s form started to taper off and he couldn’t convert his starts in the last few games. But the way he performed in the first three games deserves a mention.