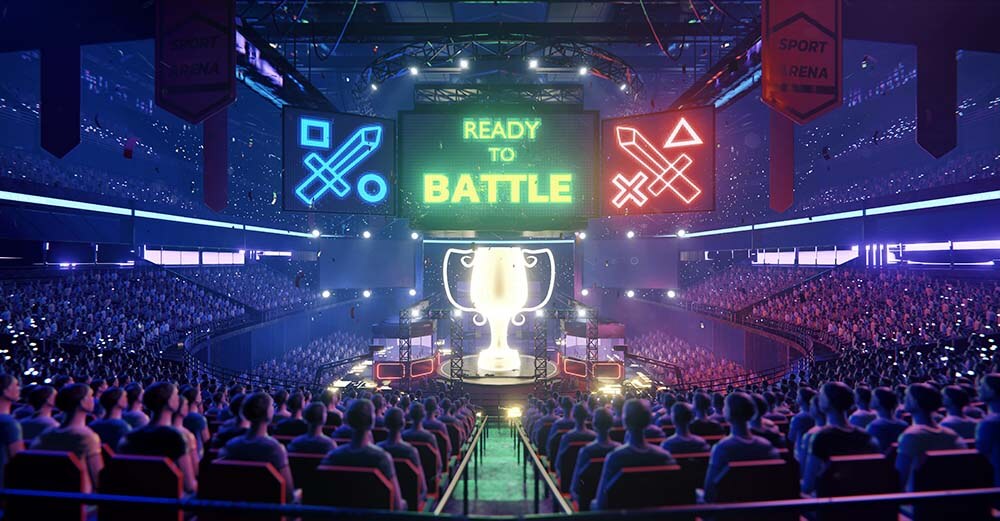 Eight top-ranking esports teams from around the world will be competing for the $425,000 prize. Two of these teams got to the fall finals through the fall showdown and the remaining six got in from the regular season. The teams competing in the BLAST Premier Fall finals 2020 are:

One of these teams will win the grand prize of $225,000 and join other teams at the Global finals. Two of them, Team Vitality and Natus Vincere, already have cemented their spots at the Global finals. Team Vitality came second in the Spring Europe Finals and Natus Vincere got their pass through the Blast leaderboard. The team who comes second wins $85,000 and the team placed third wins $40,000.

The tournament will be following this format:

Players will be fighting in the following locations

This is just one more blast before the final blast and it is starting December 8. Let’s watch out for which team will win the Fall finals and join other teams at the Global finals. Place your bets on your favourite teams at 4rabet.