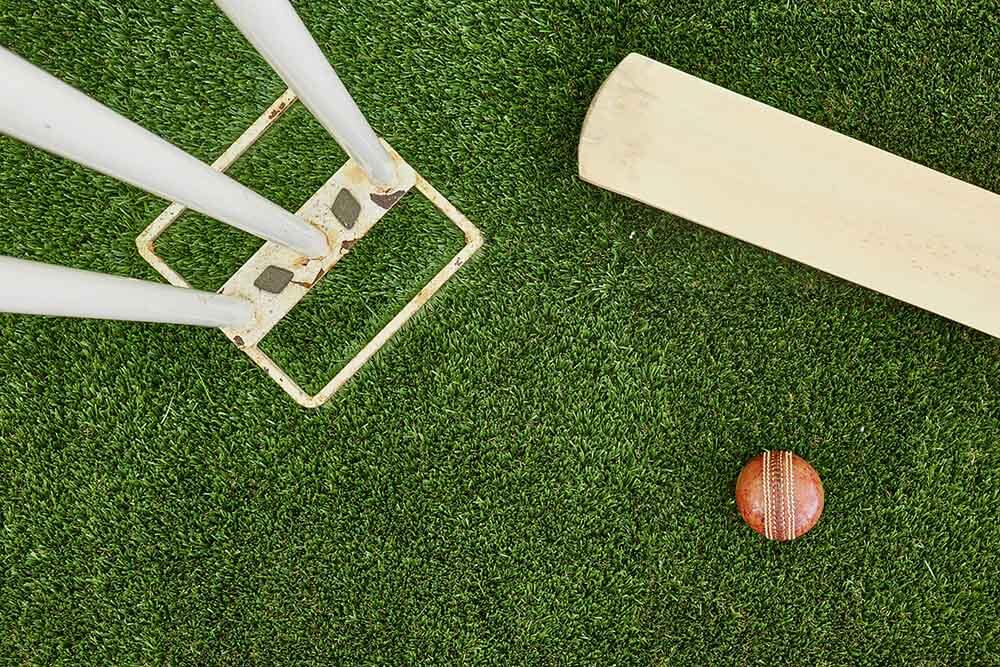 The A20 League is back after a five-day break. The table-toppers Bombay Deccan and Kerala Super Kings square off in the 13th match of the 2021 edition of the A20 League. The venue for this game will be the Dubai International Cricket Stadium. Both these sides have had a similar run.

Bombay Deccan didn’t have the best of starts to this season. They lost the tournament opener against Rajkot Thunders in a final-over finish as they couldn’t defend 159. But since then, they have been on a bit of a roll. They beat Goltay Cricket Academy in a thrilling game as they chased down 125 with one wicket in hand and on the final ball. In their last couple of games, they have been absolutely dominant. Against Sultans of Surat, they racked up 250 and won by 122 runs before they shot out Cara Diamonds for just 76 and chased it down in 8.1 overs. Thus, with three wins (six points) from four games and a net run rate of +2.856, Bombay Deccan are sitting pretty at the top of the points table.

On the other hand, Kerala Super Kings have had a good run as well. Even they have six points and have a net run rate of +1.184 which sees them occupy the second spot. They smashed Cara Diamonds as they bowled them out for 83 and chased it down inside 10 overs. In their second game against Rajkot Kings, Kerala Super Kings won a thrilling Super Over game as they tied the game while chasing 192. Goltay Cricket Academy are the only team to beat Kerala Super Kings before the latter came back strongly against Sultans of Surat against whom they hunted down 132 with more than five overs to spare.

Thus, it promises to be a tight contest between these two sides. However, with the form that Bombay Deccan are in at the moment and if their last two games are to go by, they may well start as favourites.

The following two tables summarize the journey of the two teams Bombay Deccan and Kerala Super Kings in this A20 league so far. Both teams have won three out of the four games and this is the top of the table clash.