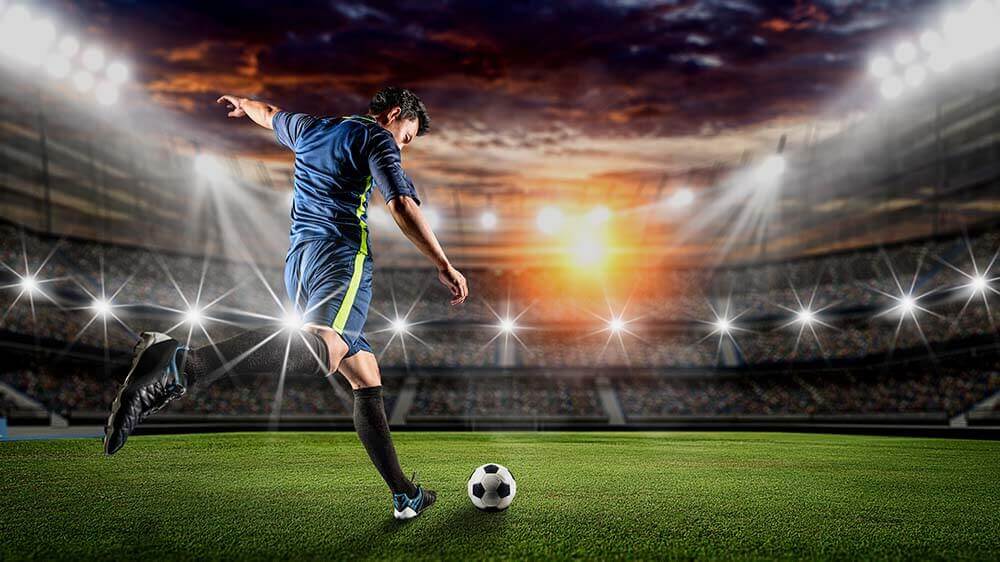 Third-placed Borussia Dortmund host sixth-placed Bayer Leverkusen at the Signal Iduna Park for the second and final meeting between the sides for this season. The match is the 34th and final match of the Bundesliga 2021 season for both sides and is set to take place on May 22, starting at 1:30 PM GMT (7:00 PM IST). As is usual, all the Bundesliga matches for game week 34 will be played simultaneously. Dortmund vs Leverkusen is easily the standout fixture of the match day. Read our Bayer Leverkusen vs Borussia Dortmund match prediction for betting insight into this monster fixture.

Recently crowned DFB Pokal winners, Borussia Dortmund, defeated Mainz by three goals to one in a hugely comfortable affair. They got off to a fine start when Raphael Guerreiro scored in the 22nd minute. Another goal from Marco Reus two minutes to halftime put Dortmund in the driving seat and ended whatever slim hopes Mainz had of a comeback. An 80th-minute goal by Julian Brandt completed the win before Mainz managed to pull one back courtesy of a stoppage-time penalty that was dispatched by Robin Quaison. Dortmund have won all of their last five matches in all competitions.

Bayer Leverkusen, on the other hand, played out a 1:1 draw against seventh-placed Union Berlin. They went ahead thanks to a goal by Florian Wirtz after 26 minutes, they didn’t manage to add another though and conceded an equaliser from Joel Pohjanpalo 18 minutes from regulation time. The draw, though enough to seal their Europa League spot, ensured that they can finish no higher than sixth with only three points left to play for. Bayer 04 have won only two and drawn two their last five.

In the last five meetings between the sides, Dortmund have won twice to Leverkusen’s three. In their last meeting, Moussa Diaby scored one and set up the winner to help Leverkusen to a 2-1 win over their rivals. Julian Brandt levelled matters early in the second half after Diaby had opened the scoring in the first half that Leverkusen dominated. Florian Wirtz’s goal in the 80th minute sealed the victory.

Based on the current form and the team strengths on paper, Dortmund are favourites to win Borussia Dortmund vs Bayer Leverkusen on May 22. Matches between both sides are often high scoring, also, with Erling Haaland leading the line, and Jadon Sancho behind him, you expect at least those two to get involved at some point, keeping these in mind while you place your bets is a good idea.

With the European places already decided, Dortmund have already qualified for next year’s UCL and Leverkusen the UEL, there doesn’t seem to be so much to play for, although, for Dortmund, they need to at least match Wolfburg’s result to seal the third place. The match is more a contest for pride and bragging rights than anything. Leverkusen, after winning the first match between both sides this season, would be looking to complete an unlikely double over Dortmund and finish their season on a high note.

Bet on this match with 4rabet to win money while being thoroughly entertained.