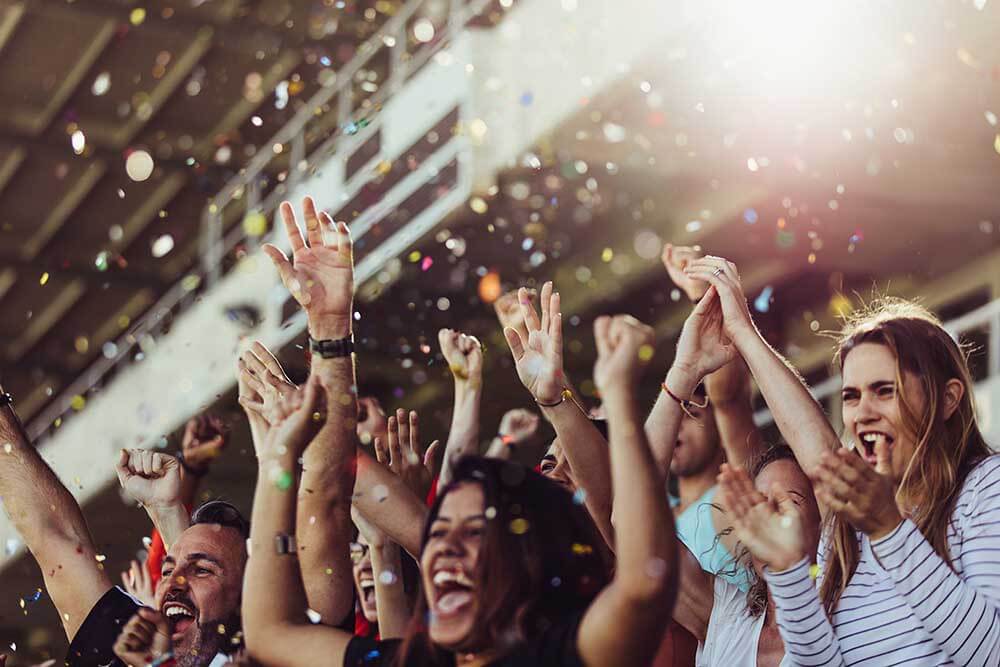 In this article, we preview Brighton vs Southampton, the English Premier League match scheduled to be played at Amex Stadium in Brighton on 7 December 2020. After 10 matchweeks, Brighton are placed 16th on the points table, while Southampton are 10 rungs above them, placed 6th.

Playing at home against defending champions Liverpool in matchweek 10, Brighton did themselves proud by eking out a 1-1 draw. After Diogo Jota put Liverpool ahead 15 minutes into the second half, the Reds appeared set to bank full three points when Pascal Gross found the equaliser for the Seagulls three minutes into stoppage time. Brighton had a great opportunity to go 1-0 up before the interval when Maupay missed a penalty; another scoring opportunity was lost 10 minutes into the game when Aaron Conolly shot wide. But Gross made the most of a second, VAR-assisted penalty to help his side take away a point from the game.

In matchweek 10, Southampton squandered a 2-0 lead to go down 2-3 to Manchester United at home. In a frenetic first half, Jan Bednarek headed home a goal and James Ward-Prowse scored from a free kick to put Southampton in a commanding position. But Cavani coming in as a substitute for United in the second half turned the match on its head, starting with an assist in the 59th minute to help Bruno Fernandes score. Cavani scored two himself — the first off a deflected shot by Fernandes and the second off a pass from Rashford — to give United a come-from-behind win. Southampton would have reason to worry about their defensive lapses, with Walter-Peters losing possession on several occasions.

Brighton will be hoping that Neal Maupay and Adam Lallana recover from their injuries in time for the match against Southampton. In good news for Southampton, both Danny Ings and Nathan Redmond could return to Premier League action against Brighton.

Bookies favour the home team to win, offering betting odds of 29/20 on a Brighton victory. Meanwhile, Southampton attract odds of 19/10. Odds of 12/5 are being offered on a draw.

Brighton have enjoyed an unbeaten run in their last three league games, while Southampton experienced their first loss since matchweek 2 against Manchester United in matchweek 10. On current form, Southampton have the edge, especially as they have won their last three matches away at Brighton. In fact, the Saints have never lost to the Seagulls in the Premier League and we don’t expect that record to change when the two sides clash on Monday, 7 December.

Look at the head-to-head record between the sides in the chart below. In 17 matches between the sides, Southampton have won 9, while Brighton have emerged winners in 2, with the remaining 6 games ending in stalemates.