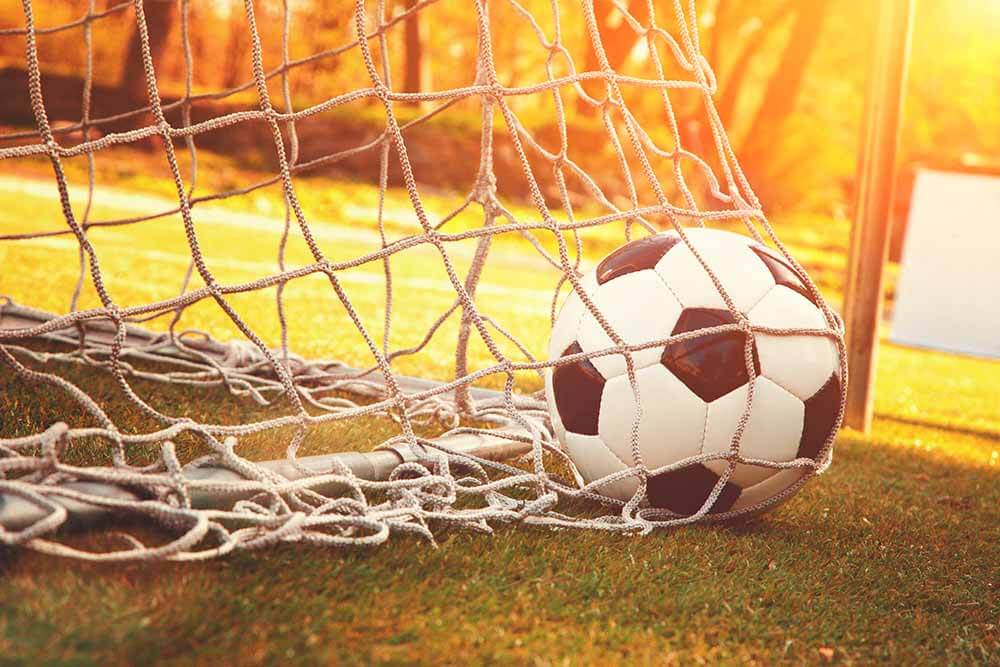 In this article, we preview Brighton vs Liverpool, the English Premier League match scheduled to be played at Falmer Stadium in Brighton on 28 November 2020. After nine matchweeks, Brighton are placed 16th on the points table, while Liverpool are 2nd, level on points with table leaders Tottenham.

Liverpool are clear favourites with betting odds of 4/7 quoted on a Liverpool victory, while Brighton attract odds of 19/4. In matchweek nine, Brighton enjoyed their first Premier League win in two months. They rode on Danny Welbeck’s maiden goal for the club to take a 1-0 lead against Aston Villa before Ezri Konza equalised for Villa. However, Solly March’s winning goal soon after half-time helped Brighton prevail by 2-1. Unfortunately for Brighton, referee Michael Olivier sent off Lamptey in stoppage time just before a VAR check helped to have a penalty overturned. The three points gained in the match helped keep Brighton out of the relegation zone.

Despite missing the services of Van Dijk, Alexander-Arnold, Gomez, Henderson, Alcantara and Salah, Liverpool registered a masterly 3-0 win over Leicester in matchweek nine to move level on points with table-leaders Spurs. An own goal by Jonny Evans midway through the first half helped the Reds open their account. But there was no looking back after that as shortly before half-time, Diogo Jota headed in Robertson’s cross to double the score. Though Leicester showed marginal improvement after the interval, Firmino’s header four minutes from time ensured Liverpool’s dominance.

Matchweek ten should see the Liverpool attack back to full-strength with the expected return of Mo Salah (10 goals in 7 games) after he had tested negative for Coronavirus. Sadio Mane with eight and Roberto Firmino with six have also been among the regular goal scorers this season. Jota has registered 11 goals in just 20 games for Liverpool. Brighton defenders Lewis Dunk, Adam Webster and Dan Burn will have a challenge on their hands as they seek to keep Liverpool from scoring.

Brighton’s own attack has improved vastly this season with standout performances by Neal Maupay and Adam Lallana. Though Welbeck has not played to his fullest potential, his showing against Aston Villa has given his side some cause for cheer.

Liverpool, whose own defence has been hit by injury, could bring in Joel Matip in place of Joe Gomez. However, on a positive note, Andrew Robertson and Trent Alexander-Arnold are set to return to action.

While the graph for Brighton has been on the upswing, the Seagulls could find Liverpool too hot to handle, especially with the expected return of Mo Salah. Our prediction: Liverpool 3:0 Brighton.

Liverpool, who had a slow start to the season, have improved with every outing. Their dominant win against Leicester in matchweek nine was a warning sent to pretenders to the Premier League throne, especially as it came in the absence of many frontline players. In matchweek 10, a clash with the defending champions could see Brighton back in the relegation zone. The head-to-head record between the sides tells the tale as shown in the chart below from footlive.com.