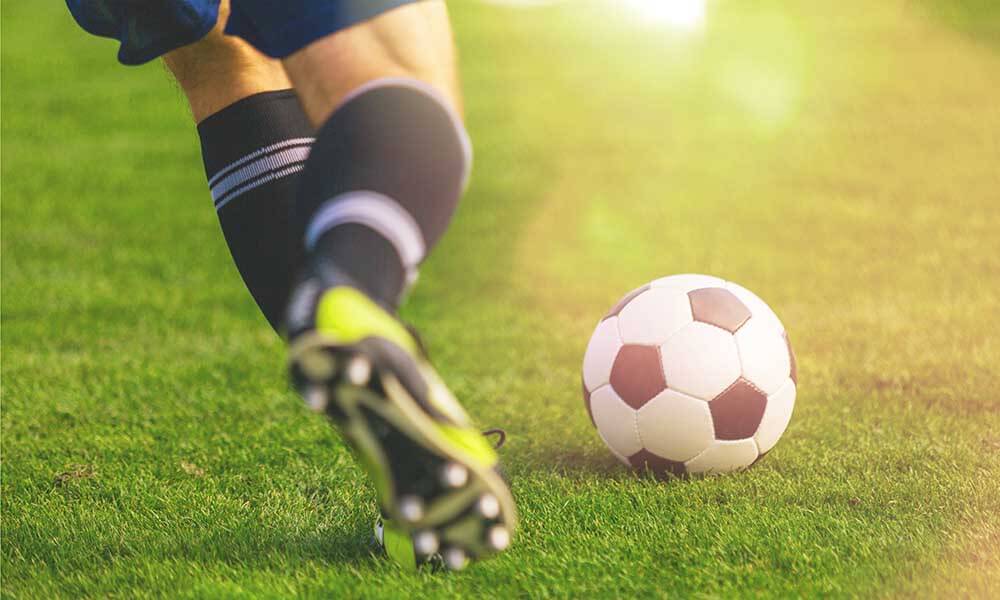 In this article, we preview Burnley vs Everton, the English Premier League match scheduled to be played at Turf Moor, Burnley, on 5 December 2020. After 10 matchweeks, Burnley are firmly in the relegation zone, languishing in 19th place on the points table while Everton are 11 rungs above, in 8th place.

Burnley suffered a humiliating 5-0 thrashing away at Man City in matchweek 10. A porous defence saw them concede twice to Man City’s Algeria international, Mahrez, in the first half. Six minutes into the game, Kevin de Bruyne latched on to a loose pass from James Tarkovski to allow Mahrez to score his first. Barely 16 minutes later, lack of focus in the Burnley defence after a City throw-in allowed Mahrez to fire in a shot off the left-hand goalpost. Though they enjoyed a brief respite when the referee disallowed the third effort by Guardiola’s wards, the Clarets soon found themselves 3-0 down when Benjamin Mendy finished cleverly to help himself to his first goal in the Premier League at Burnley’s expense. After the interval, Ferhan Torres and Mahrez (for the third time) completed Burnley’s misery.

Everton lost 0-1 at home to Leeds in matchweek 10. In a closely fought game, both sides enjoyed scoring opportunities and the Toffees had two goals ruled out for offside before the interval. Abdoulaye Doucoure and Richarlison had shots at goal stopped by the Leeds keeper, Illan Meslier. Pickford in Everton’s goal also made a brilliant save off a Raphina header. Everton’s Brazilian midfielder Allan has proved an asset this season with his ability to tackle as well as to carry the ball forward with the felicity of a winger. He also boasts a delicate touch as evidenced by his scoop of the ball over Kalvin Philips’s head, 13 minutes into the game. His pass found Richarlison who responded with a rather tame right-foot effort that the Leeds keeper had no trouble keeping out. With 15 shots at goal, eight on target, Everton’s attacking instincts were patently on display, though the Goodison Park side had nothing to show for it on the night.

Everton are clear favourites with betting odds of 17/20 quoted on an Everton win, while Burnley attract odds of 16/5.

Burnley’s mediocre attack has translated into only one goal, while conceding five, in their last four home games in the Premier League. Everton have won three of their last five away games while losing the other two. Everton, who won their last away game at Fulham 3-2 in matchweek 9, have averaged over one goal in away games this league season. They have, in fact, scored 7 goals in 5 matches on the road while conceding an equal number. Look at the head-to-head record between the sides in the chart below.