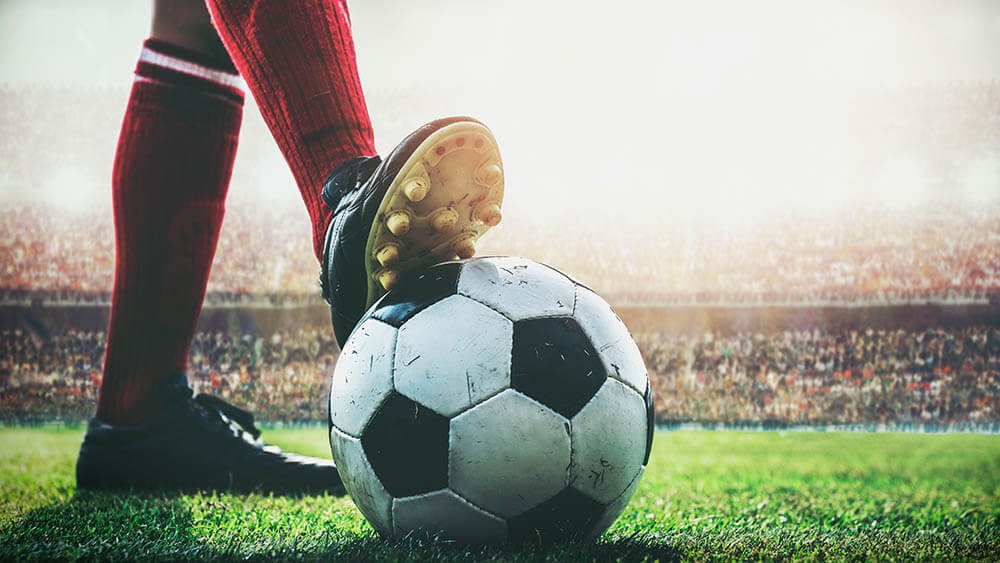 We cover the Cagliari Calcio vs Juventus preview and odds for the Italian Serie A scheduled to be played at Sardegna Arena on 14 March 2021. After 26 match weeks, Juventus are in 3rd place on the points table, while Cagliari Calcio are 14 rungs below them in 17th place. Additionally, Juventus have played one match fewer than Cagliari.

In match week 26, Juventus registered a 3-1 come-from-behind win over Lazio, thanks to a brace of goals from Alvaro Morata. The result helped Juventus reduce the gap to 7 points on table leaders Inter Milan. After struggling to create openings in the absence of Cristiano Ronaldo, Juventus conceded a goal by Joaquin Correa on 14 minutes, before levelling thanks to a strike by Adrien Rabiot six minutes before the interval. In the second half, a fine finish by Alvaro Morata helped Juventus edge 2-1 ahead. Morata made it 3-1 after converting a penalty awarded following a foul on Ramsey.

Cagliari grabbed a point away against Sampdoria after drawing 2-2 in match week 26, thanks to a brilliant stoppage time equaliser by Nainggolan. Joao Pedro put Cagliari ahead on 10 minutes and the visitors hung on to the lead until 77 minutes when Bereszynski gave the hosts the equaliser. Two minutes later, Gabbiadini struck to put Sampdoria ahead. Just as the match appeared to be heading for a win for the home team, Nainggolan got into the act.

In their home game against Cagliari on 22 November 2020, Juventus won 2-0, thanks to a brace of goals by Cristiano Ronaldo in the first half. After he had put Juventus ahead on 38 minutes, Ronaldo struck at the far post four minutes later, getting his 8th goal in only four starts in the Serie A season, at the time.

Juventus have established an overwhelming 22-3 head-to-head advantage over Cagliari in 32 matches between the sides.

We believe that Juventus will beat Cagliari on 14 March.

Recent form and head-to-head comparison point to a massive advantage for Juventus ahead of the game on Sunday.