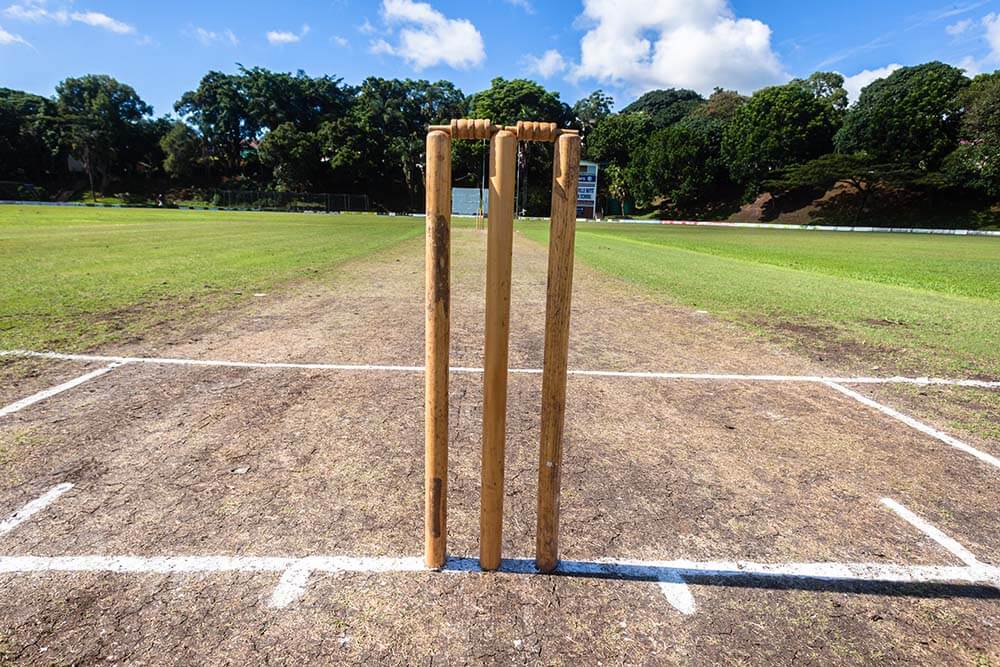 After a break of nearly a week, Canterbury and Otago return to action as they square off in the 25th match of the 2020-21 season of the Super Smash. The Hagley Oval in Christchurch will host this fixture. While it is the penultimate league stage encounter for Canterbury, Otago will have two more games remaining after this one.

Canterbury were on a roll at one point. They had had five wins from six games before they lost their last two games. However, overall, they have been in very good form this season. They have won five out of their eight games so far and with 20 points, the Michael Bracewell-led side are almost guaranteed a spot in the top three. Their net run rate is also decent which stands at +0.258 and they are third on the points table at the moment.

It is only Otago who can topple them from the top three and even Otago have a mountain to climb if they have to do that. Otago have won just two out of their seven games and with eight points, they are currently fifth on the points table. They need to win all their remaining three games and that too, by huge margins. Their net run rate, which currently stands at -0.995, is the second-worst in this tournament. Not only do they have to win by huge margins, but they also need to hope Canterbury lose their remaining two games by big margins. Thus, it’s almost improbable that Otago can qualify for the knockouts.

Thus, Otago will be underdogs heading into this fixture and have winning odds of 2.42. Meanwhile, Canterbury have their winning odds placed at 1.55.

Otago haven’t had a great record against Canterbury over the years. On the head-to-head count, Canterbury lead 15-9 and in addition to that, in the last 10 games between these two sides, Canterbury have won eight while Otago have won just two. Even the current form is against Otago and hence, Canterbury will start as favourites.

The head-to-head record between Canterbury and Otago is in favour of Canterbury. In the 26 games that these two sides have played, 15 have been won by Canterbury, while Otago have won 9. Six games have ended with no result.