Captains with Most Test Centuries 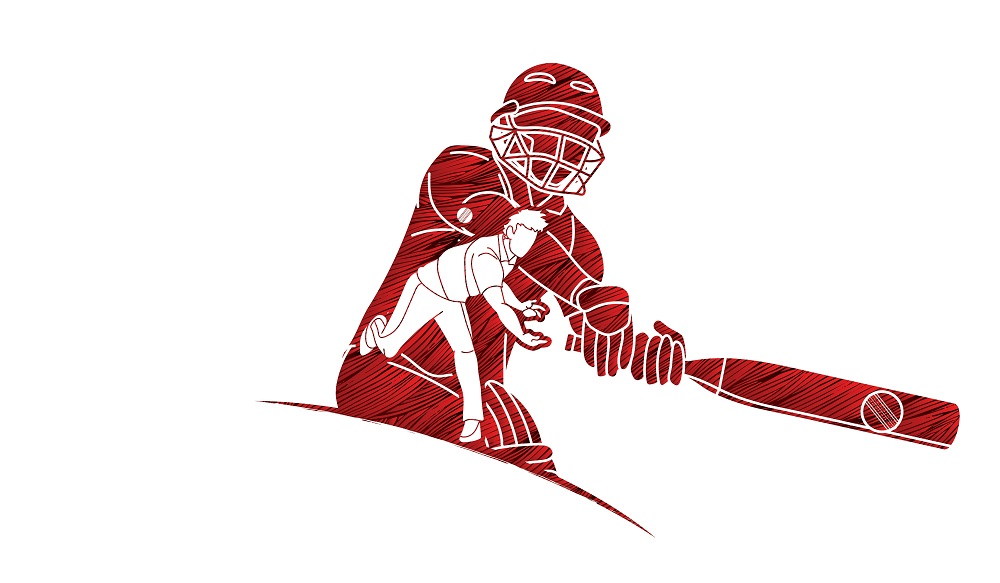 Being a captain of a Test side and being an excellent batter at the same time is not a small feat for a cricketer. Test matches are considered the ultimate test for cricketers, and the pressure rises when there is also a leadership role to play. Though some make the most of this responsibility and take their game up by a notch, many tend to fizzle out under the pressure of captaincy. However, there are players who have held onto their personal form while helping their team win Test matches. On that note, today we are going to take a look at the top five batters who have scored the most Test centuries while being skippers of their teams.

Graeme Smith became the South African cricket captain at the young age of twenty-two, but it never seemed like he was burdened with the captaincy responsibility. The left-handed batsman was one of the finest South African batsmen ever and he scored 25 centuries in 193 innings as a skipper and that still continues to be the record most Test centuries as captain.

Smith started his career back in 2002 and played 117 Tests overall in which he scored 9265 runs at a great average of 48.25. He scored 38 fifties and 27 centuries with the highest score of 277 against England. Graeme Smith is presently the Director of Cricket for the South African team and he will always be remembered for being an excellent captain. Virat Kohli already holds the distinction of being the most successful Test captain of India and he also comes second on the list of the most runs and most Test hundreds by a captain. Kohli has always handled his Test responsibilities like a pro, and it has improved his performance in the longer format after taking the reins of the captaincy in 2014. He has scored twenty centuries in ninety-eight innings as a skipper, which is simply commendable.

If he did not go through a century drought for a season last year, he might have been the top name on this list of the highest Test centuries as a skipper. Kohli happens to be one of those few batters to have an average of over fifty in all formats of cricket. Overall, he has played 91 Tests so far to score 7490 runs at an average of 52.4. He is one of the most skilled batters of modern times.

The third name of this list of the most centuries in Test cricket by a captain is that of Ricky Ponting. He, like the rest of the cricketing world, was inspired by Steve Waugh when he became the captain. However, he managed to edge past Waugh in his achievements as he scored nineteen centuries and 140 innings as the Australian skipper. This elegant and level-headed right-handed batter was one of the most fearsome skippers. The mighty Aussies remained almost unbeatable when he held the reins of captaincy between 2004 and 2011.

Moreover, Ponting is one of the finest batters to have ever played cricket. This is evident from the fact that he scored 13,378 runs in eighteen Tests at an average of 51.86. With 62 fifties and 41 centuries in Tests, he is the top run-scorer for his country in Tests. At present, he is serving as the cricket commentator and coach occasionally. Steve Waugh is one of the greatest skippers ever in the Test format and he had an absolutely outstanding career leading the Aussies in the 1990s. In fact, he ruled the middle order during his time. He was the team captain for seven years until 2004, and to date, his success as a skipper remains unmatched. He holds the record for the top win percentage among all Test captains with 41 wins at a commendable win percentage of 73.

Steve Smith is nothing short of an asset in the Test format and the former Aussie skipper did really well during his period of captaincy. Smith scored a total of fifteen centuries in the sixty innings he was a captain in. In fact, the captaincy led him to score more. He started his career as an excellent lower-order batter and leg-break bowler and gradually fought his way to reach the stature of the top Test batter in the world.

The overall numbers Smith has scored in Test cricket are to date the best in the present times as he has scored 7,540 runs in 77 Test matches with a brilliant average of 61.80. Moreover, he scored 31 fifties and 27 centuries, and he could have continued to be the Aussie captain if he was not banned for a year on charges of ball-tampering. He ranks fifth on this list of the highest number of Test centuries by a skipper.

These are the five names that have not only inspired their respective teams and teammates, but also the cricketing world in general. Hopefully, we will get to see more names added to this list in the times to come.