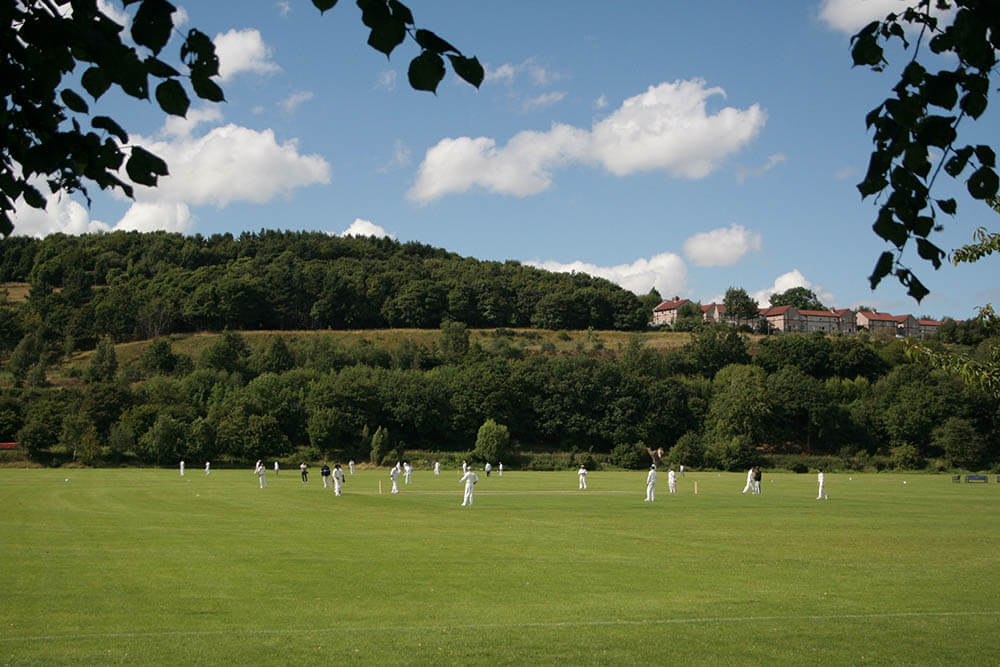 The A20 League 2020-21 is back after a five-day break. In match number 15 of this tournament, it is Cara Diamonds who will be taking on Goltay Cricket Academy. This game will be played at the ICC Academy in Dubai. In fact, this will be just the fourth game at this venue. These two teams are in the bottom half of the points table.

Cara Diamonds are the only team without a win in this A20 League. They have lost all their four games so far. In fact, in three out of the four games, they have been thrashed and were nowhere close to a win. The only game in which they had a chance was against Sultans of Surat where they lost by two runs while chasing 162. Thus, Cara Diamonds need to pull up their socks quickly.