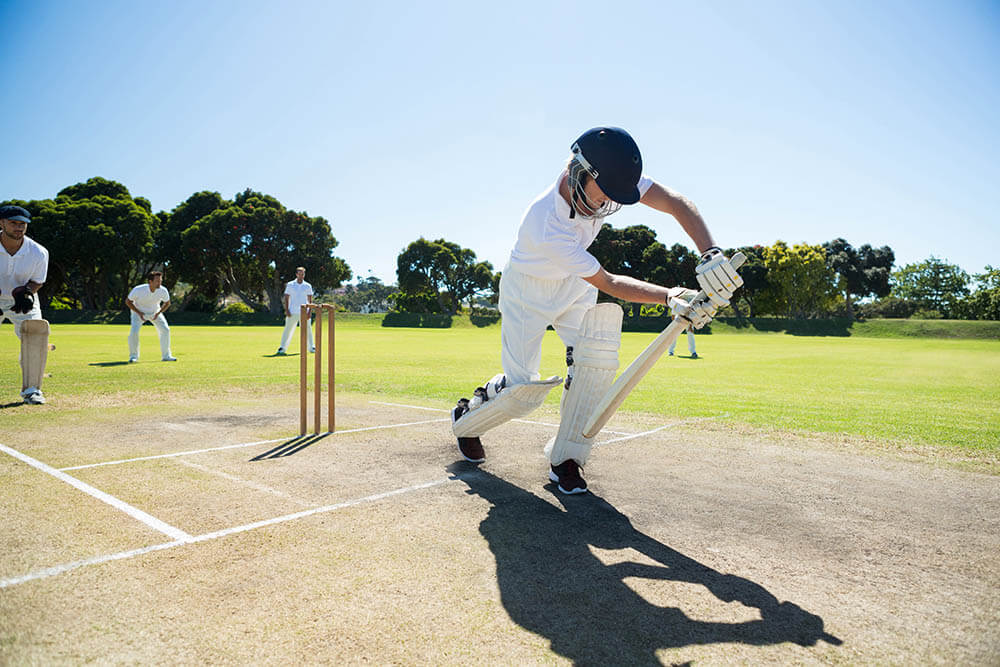 This is the 26th match of the season that is to be played between Central Stags and Wellington Firebirds. Both teams are currently found on top of the table, with Wellington on 28 points from their 7 wins out of 8 games played. Following in second place are the Firebirds, having gathered 20 points from their eight games. The stags will be looking to continue their impressive form in the match to come on January 31, 2021.

Central Stags have been on top of their game for most of the season, winning five out of their eight games so far. They will try to bounce back and get their winning streak back on after the Eden Park Outer Oval loss to Auckland. Tom Bruce and his boys will be highly motivated going into this game as they will be looking for momentum to push into the playoffs.

George Worker, Will Young, Toss Taylor, Josh Clarkson, Dough Bracewell and captain Tom Bruce have been great in batting recently, while Patel, Clarkson, and Blair Tickner are displaying confidence in the bowling department. In the last game, they lost to Auckland Aces, who came into the game with a terrible season record with 17 runs.

The stags’ five-match form: LWWWL, with those on the left being more recent.

These guys have been the most solid squad in the league, winning 7 of their 8 games played. Their last game against Canterbury was won so convincingly with seven wickets with two bald remainings. The game saw Tom Blundell and Devon Conway shine with the same confidence and composure that has so far characterised the Wellington Firebirds team all season. They step into this game with lots of morale and will be looking to perpetuate their dominance on the table.

The head-to-head between the teams can be summarily expressed as follows:

Based on the current form of the teams coming into the clash, the teams’ morale and overall team quality, we predict that Wellington Firebirds will be going home with victory in this fixture.

We put in a lot of research to provide you with critical information for your decision making. We also make our diligence complete by providing the best and safest odds and betting services at 4rabet. Again, we encourage you to take some time off to do some more research and get more familiar with the game. Don’t forget to bet responsibly.