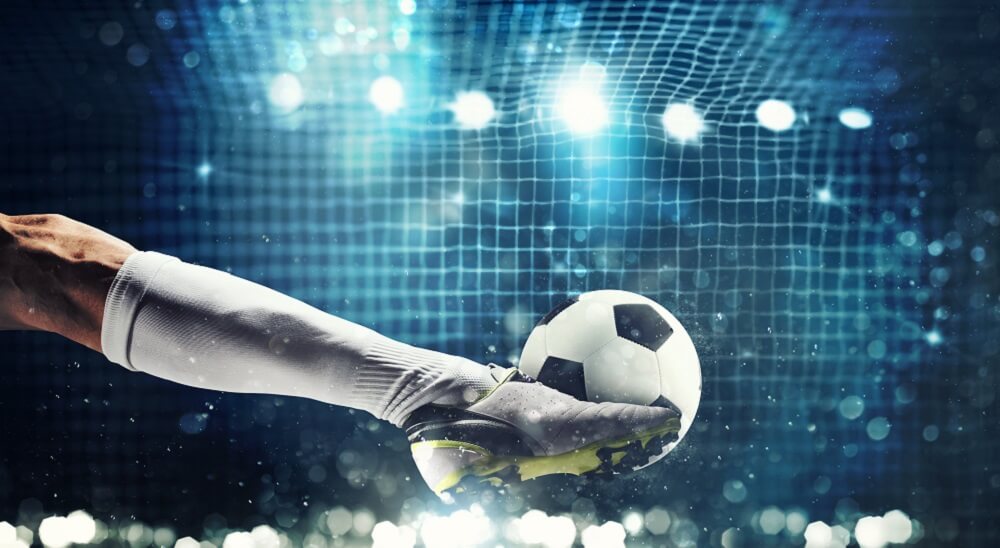 Chelsea will be looking to continue to fight for their place in the top 4 as they host relegation-threatened Brighton.

The Seagulls sit seven points clear of the Premier League relegation zone and still need to pick up results if they are to be playing top-flight football next term.

It has been a rollercoaster of a season for Chelsea, who have looked a side reborn under Thomas Tuchel and find themselves in both the FA Cup and Champions League semi-finals.

Domestically, however, the blues have flattered to deceive, and they are yet to secure their position in the top 4 – with just 7 games to play.

Edouard Mendy has provided a sense of stability in goal for Chelsea in recent times whilst Kurt Zouma and Andreas Christensen look to be the first choice centre-back pairing at the club currently.

Reece James and Ben Chilwell provide creativity from defensive areas whilst N’Golo Kante is showing his best form once more for the blues.

Mason Mount has been in superb form for club and country over the past month and the Englishman looks to be integral to Chelsea’s hopes in every game.

Despite impressing throughout the campaign under Graham Potter, Brighton are still very much embroiled in a relegation scrap.

The Seagulls sit 15th, following their 0-0 draw with Everton last time out and they have a seven-point cushion to Fulham below them in 18th.

Robert Sanchez has emerged as the outright number one for Brighton this season and his performances have earned him a call up for the Spanish national team.

Lewis Dunk and Ben White are integral at the heart of the Brighton defence and both have been considered by Gareth Southgate for England call-ups in recent times.

Yves Bissouma has been a revelation at the AMEX Stadium this term and has potential suitors across Europe, whilst Adam Lallana provides a real touch of class to proceedings.

Leandro Trossard is tasked with the majority of the creative labour whilst Neal Maupay and Danny Welbeck are both pretty adept at hitting the back of the net.

Chelsea continue to fight on free fronts, and they will be eager to put the pressure on the sides above them in the race for the top 4.

They take on a Brighton side fighting for their lives and whilst this could be closer than many people anticipate, Chelsea should prevail comfortably enough here.