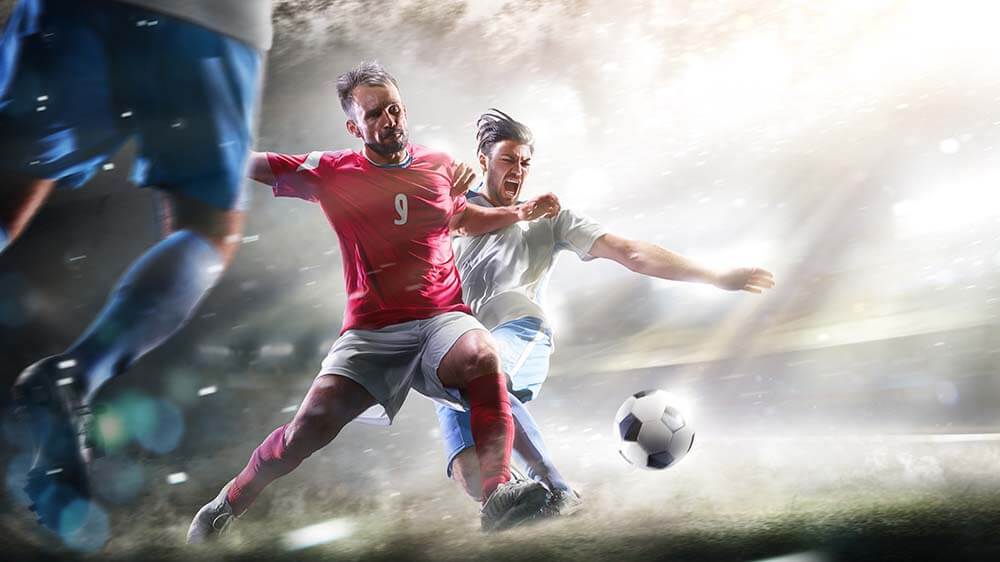 It has been a tough few weeks for Chelsea who have dropped out of the Premier League title contention and they will be relishing the opportunity to start putting points on the board against Burnley.

The Clarets are renowned in the Premier League for being difficult to beat but Sean Dyche’s men haven’t enjoyed the best start to the season and they will see this as a free hit at Chelsea. Frank Lampard is a man under pressure in the Chelsea hotseat and he needs to get back to winning ways quickly if he is to keep his job.

It has been a season of two halves so far for Chelsea. The blues sat atop the Premier League table in early December and it looked as if their summer investments were all coming to fruition.

However, 2 wins in their last 8 league games have seen them drop off the pace somewhat in pursuit of the Premier League table and with their bad run of form coinciding with the likes of Manchester United and Manchester City finding form, the blues are now somewhat off the pace.

Chelsea currently find themselves 11 points behind league leaders United and Frank Lampard is a man under pressure to start getting results.

Defensively the blues have struggled of late, with Thiago Silva, Antonio Rudiger and Kurt Zouma all being used by Frank Lampard at centre half – as he continues to search for his best backline.

Mason Mount has been one of the few positives for the blues this season with the likes of Kai Havertz and Timo Werner in front of him yet to click.

Another quandary lies in the forward line, with Tammy Abraham and Olivier Giroud vying for a place in the starting lineup – it appears Lampard still doesn’t know his best team.

Following their incredible result in Liverpool last time out, Burnley look to be a team on the up.

Their 16th place standing in the league is, of course, concerning for Sean Dyche’s men but with a 7-point cushion to the sides below them in the relegation zone, the Clarets have their fate in their own hands.

Notoriously, Burnley got off to a slow start in the league and with only 5 wins from their opening 18 games, they have struggled for form once again this term, but they are a side packed with top-flight experience.

Nick Pope continues to be one of the top-performing goalkeepers in the league whilst Ben Mee and James Tarkowski are among the meanest central defensive partnerships around.

Creativity has often been a problem for the Clarets but in Ashley Westwood, Robbie Brady and Dwight McNeil they have more guile in midfield than in previous seasons.

Burnley have plenty of striking options and Jay Rodriguez, Ashley Barnes and Chris Wood all know how to occupy defences and they will be looking to take the game to this fragile Chelsea side.

With a win in Liverpool under their belts last time out, Burnley will arrive at Stamford Bridge full of confidence. The blues meanwhile are a side struggling for form and the pressure on manager Frank Lampard has reached an all-time high.

This could be a tighter game than many expect as Burnley will plan to put 10 men behind the ball and whilst they will frustrate Chelsea, the blues should have far too much quality when it matters and they should pick up a much-needed win.