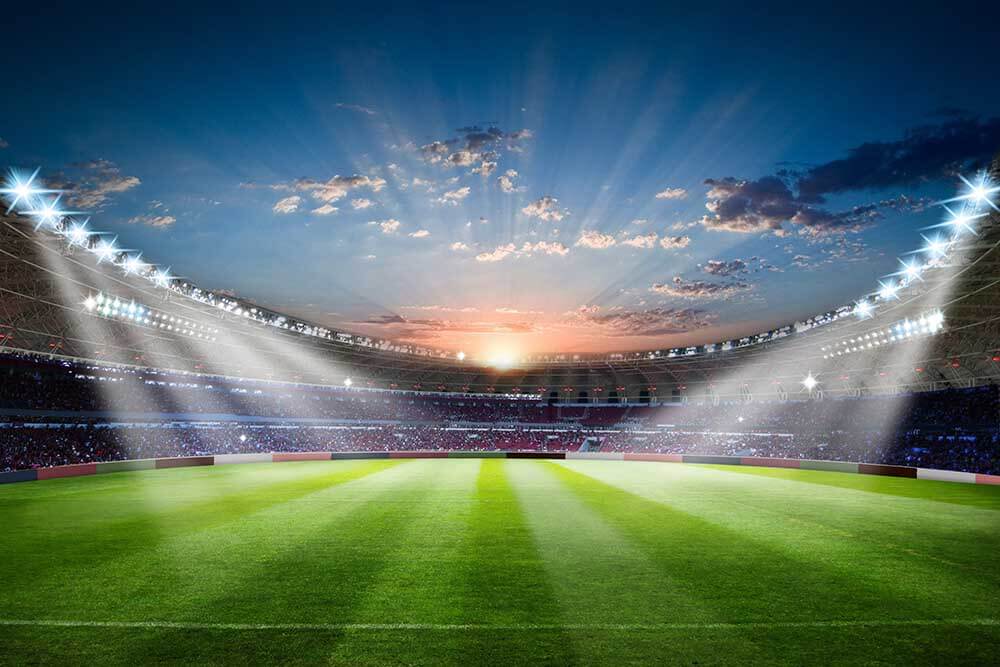 In this article, we preview Chelsea vs Leeds, the English Premier League match scheduled to be played at Stamford Bridge on 5 December 2020. After 10 matchweeks, Chelsea are placed 3rd on the points table, with Leeds United nine rungs below them, placed 12th.

In an extremely defensive game in matchweek 10, Chelsea were held to a goalless draw by Tottenham at Stamford Bridge. With the top spot on the league table at stake, the draw saw Chelsea lose out on goal difference. Though Tammy Abraham missed out on three scoring opportunities after the interval, as did Mason Mount and Olivier Giroud, the Chelsea forwards were rendered toothless by the Tottenham defence. Ten minutes into the game, Hakim Ziyech shot a volley at the Spurs goal. Later, Chelsea defender Steven Bergwijn was outwitted by Harry Kane whose subsequent shot at goal went over the bar. Soon after, Timo Werner’s stunning shot went in off the far post before Werner was ruled offside. On the quarter-hour, Edouard Mendy in the Chelsea goal parried away a shot from Serge Aurier. Lloris in the Spurs goal denied substitute Giroud a late winner as the match ended in a draw.

In matchweek 10, Leeds registered their first-ever Premier League win away at Everton when they beat the Toffees 1-0, riding on Raphina’s stunner late in the game. In a frenetic game that saw the teams take 38 shots at goal between them, Raphina’s drilled shot into the bottom corner came with 11 minutes of regulation time to spare. Before the interval, Leeds were fortunate to see two Everton goals ruled out for offside and the win was their first in four matches. Raphina came within a whisker of putting Leeds ahead in the first minute, but he squandered the opportunity after being played in behind Chelsea defender Alex Iwobi with a weak poke at goal.

We predict that Chelsea will beat Leeds United 3-1 in matchweek 11.

Chelsea have enjoyed an unbeaten run in their last five games as can be seen in the snippet below.

By contrast, Leeds have won 2, lost 2 and drawn one of their last five matches, all in the Premier League, as you can see in this snippet.

Chelsea have remained unbeaten in their last 14 games in all competition.

Let’s look at the head-to-head record between Chelsea and Leeds United in the chart below. Interestingly, Leeds have had a 39-28 advantage over Chelsea in 92 games between the sides. However, Chelsea have enjoyed a 21-11 advantage at Stamford Bridge. The sides last met in December 2012 in a League Cup match hosted by Leeds, with Chelsea winning 5-1.