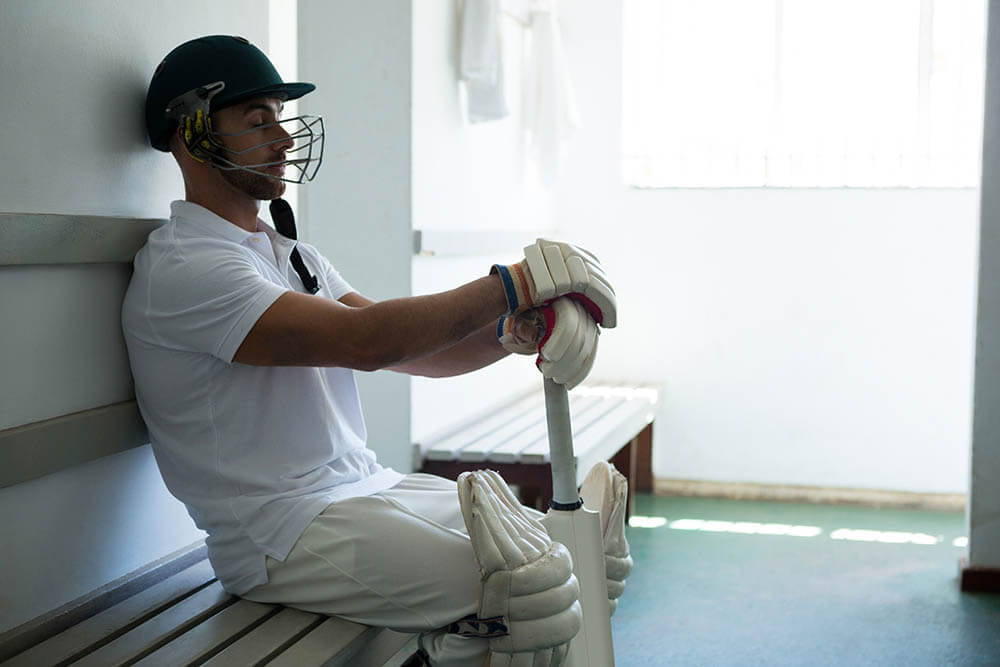 Chennai Super Kings (CSK) are one of the best teams to have ever played in the Indian Premier League (IPL). The MS Dhoni-led side have the best win percentage (59.83%) in the history of the IPL. In fact, they are one of the only two teams to have won 100 or more games in this Indian T20 league. They have featured in 11 IPL seasons and they have made it to the playoffs in 10 of those. It was only in the 2020 season when they couldn’t go past the league stages and finished seventh which has been by far their worst performance.

In the IPL auction for the 2021 season, Chennai Super Kings bought six players. Krishnappa Gowtham and Moeen Ali were their big-ticket and expensive buys.

One of the Chennai Super Kings’ biggest strengths is their core and experience. The same set of players have been together for a long time now. They may be considered as the ‘Dad’s Army’  but they have loads of experience and they know how to win big titles and how to be successful in the IPL. CSK continue to boast the likes of MS Dhoni, Suresh Raina, Faf du Plessis, Ravindra Jadeja, Robin Uthappa, DJ Bravo and Imran Tahir.

In addition to this, CSK’s strength in the spin department is no secret. Their depth in the spin attack and balance is immense. It’s almost impossible to go past them on the spin count and each of them is of high quality as well. Moreover, they have a slew of all-rounders as well. The likes of Ravindra Jadeja, Dwayne Bravo, Sam Curran, Mitchell Santner, Moeen Ali and Krishnappa Gowtham are all in the squad while Shardul Thakur and Deepak Chahar are no mugs with the bat either.

One of the biggest problems for Chennai Super Kings this time would be the lack of power-hitters throughout the batting order. CSK’s top four which could well consist of Faf du Plessis, Robin Uthappa, Suresh Raina and Ambati Rayudu are not power-hitters. Moeen Ali is the only player who can go hammer and tongs from the first ball. MS Dhoni needs time to settle these days and can’t go bonkers easily. His batting position will be a topic of debate as well. With the top six packed, the likes of Ravindra Jadeja and Sam Curran may not get a lot of opportunities.

With only Jasprit Bumrah and Bhuvneshwar Kumar certainties, the fast bowling slots are still up for grabs in the Indian T20 side for the upcoming T20 World Cup. This IPL season might provide a big chance for the likes of Deepak Chahar and Shardul Thakur to cement their places. Moreover, Moeen Ali and Sam Curran will also be out to impress the England selectors and prove their worth in the shortest format.

Lack of match practice for a large part of CSK’s first-choice players could be a big threat. MS Dhoni hasn’t played domestic cricket since the end of the 2020 season of the IPL and could be rusty at the start of the season. The likes of Suresh Raina and Ambati Rayudu haven’t played a lot of domestic cricket either. Meanwhile, Moeen Ali hasn’t had a lot of game time either. Deepak Chahar and Imran Tahir have played only a handful of games as well. Thus, the three-time champions will need to get rid of the rustiness as soon as possible.

Suresh Raina will return to the franchise after missing the 2020 edition. He will slot back in at the crucial No. 3 spot. He is a banker and CSK will hope that he can hit the ground running straightaway. The all-round trio of Moeen Ali, Ravindra Jadeja and Sam Curran will be critical in the middle and lower middle order and they will be the enforcers with the bat in addition to their utility with the ball. MS Dhoni’s form might play a massive role in CSK’s success as well.

Chennai Super Kings may not have the best of odds to win the IPL title this year. However, they have accumulated a better squad and seem to possess a better balance this time around when compared to the 2020 season. It may well come down to the veteran Indian players and their form. However, CSK’s bowling slightly lacks bite and it may be down to their all-rounders to come to the rescue. There aren’t many power-hitters and hence, MS Dhoni’s role becomes crucial.