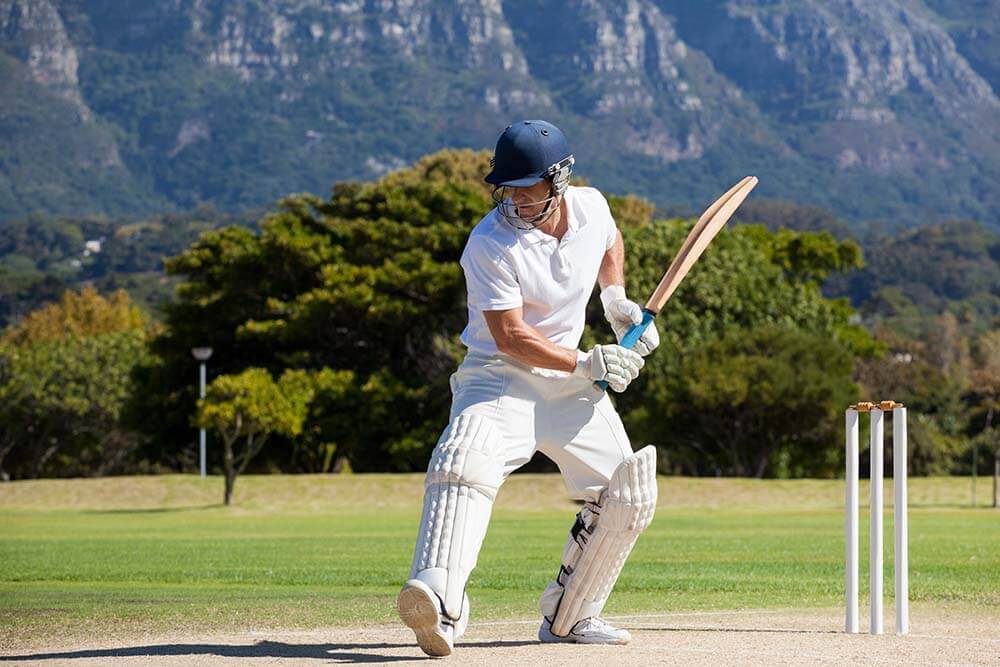 What Are Cricket Betting Odds?

The odds in cricket betting are represented in fractions and decimals. Each team playing has a certain decimal (these are called odds) associated with them at the start of the game and these change as the game progresses. These odds define which team is the favourite at a given moment in that game. The smaller the odds for a particular team mean that team is in a much better position to win the game.

These are just for overall winners of the match. There are various kinds of cricket betting odds. There are bets for the team’s score being in excess of a certain threshold, the number of fours and sixes hit, the number of wickets taken, the numbers of runs scored and wickets taken in the powerplay (in case of ODIs and T20Is), which batsman will end up with the most runs, which bowler will end up with the most wickets, which team will win the toss, man of the match and many other aspects.

How Do Cricket Odds Work?

Let’s continue with the above example where Australia and England are placed at winning odds of 1.67 and 2.17 respectively. The draw is placed at odds of 3.50. For you to win, you need to bet on the team that will eventually end up winning the game. Your profit will be calculated using the following formula: Your Profit = (Stake * Odds) – Stake.

How to Read Cricket Betting Odds?

Like in any other sport, cricket betting odds are presented and shown in decimals and fractions. The smaller the odds for a particular event the more likely the particular event is to occur compared to the others. For example, if the odds of player A emerging the top scorer are placed at 1.50, while the odds of player B becoming the top scorer are placed at 2.00, that means that the probability of player A ending up as the top scorer is bigger than that of player B. However, this is just a probability and these odds change as the match progresses.

Why Are Odds Important?

Cricket betting odds signify which team is favourite to win or which event is likely to take place at a given moment – either before or during the game. Hence, these odds help bookmakers to record bets for users at different positions and they are vital in the calculation of the profit and loss for every user.

How Do Bookmakers Set Their Odds?

It is the bookmakers who set different odds for various cricket betting options. Different bookmakers have different odds for different aspects of the game. They do a complete research of the players participating, teams, conditions, past records, the current form of teams and players and all other metrics to determine various odds. After all the calculations are done, the bookmakers set the odds for the winning team, losing team, man of the match, the number of boundaries scored, etc. The favourites for a particular event happening will be placed at lower odds.

Why Do Odds Change?

There are various factors that change during a game. Each team has a 50-50 chance of winning the toss as there are two results that are possible. However, in the actual game, the team composition, the players’ form, the pitch conditions and many other factors are taken into account. And these are subject to change as the game progresses as well. Moreover, it also depends on the number of people betting on a certain event. The most basic reason for odds to change is because the bookmaker needs to balance out both sides in order to make a profit as well.

Say, team A is not the favourite to win the game but they are in a commanding position halfway through the game. The odds will change at that stage and it will not be fair for users who placed their bets on team A before the game when compared to the ones who will be betting on team A at the halfway stage. Also, the bookmarkers will face heavy loss if the odds remain the same.