Cricketers with the Highest Individual Scores in Test Cricket History 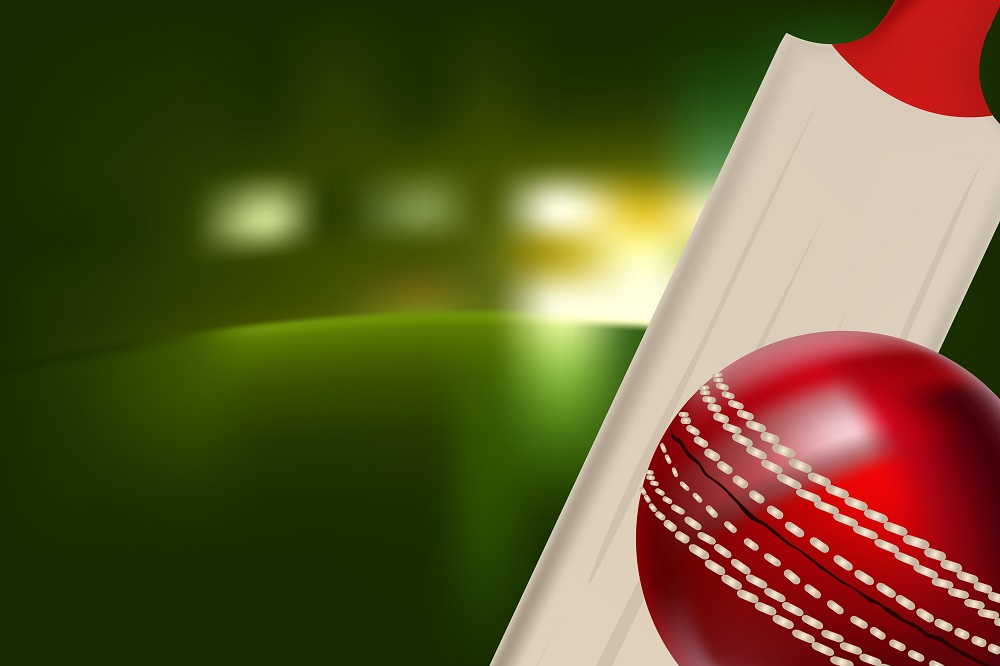 The record for the highest individual score in Test cricket is held by former West Indies batting legend Brian Lara. Lara scored 400 not out in 582 balls, with 4 sixes and 43 fours versus England in St John’s in the 4th Test of a series, on 10 April 2004. The hosts batted first. Lara walked in to bat with the scoreboard reading 98 for 2. He was involved in double-century stands with Ramnaresh Sarwan and Ridley Jacobs. West Indies declared their innings at 751/5. In reply, England were all out for 285. Following on, the visitors managed to reach a score of 422/5 before the match ended in a stalemate. During his innings, Lara broke the record of 380 set by Australian opener Mathew Hayden in October 2003.

Former Australian opener Mathew Hayden smashed the Zimbabwe bowlers for 380 runs in a Test match in Perth that began on October 9, 2003. Australia batted first and scored 735 for 6 declared. Hayden was the last man out after enjoying double-century partnerships with Steve Waugh and Adam Gilchrist. Zimbabwe were dismissed for 239 and 321 in their two knocks, making the hosts the winners by an innings and 175 runs. In the process, Hayden broke the record of 375 set by Brian Lara in April 1994.

West Indies batted first in what was the 5th Test of a series versus England in St John’s on 16 April 1994. They got off to a bad start losing 2 wickets for only 11 runs before Lara took charge. Lara got together in successive stands of 179, 183, and 219, with Jimmy Adams, Keith Arthurton, and Shivnarine Chanderpaul respectively before he was out 25 runs short of the 400 mark. After the hosts declared their innings closed at 593/5, the visitors scored an identical 593 all out. The match ended in a draw with the West indies at 43 for no loss in their second knock. During his innings, Lara broke the 36-year-old record of 365 set by countryman Garry Sobers. In the 1st Test of a series between Sri Lanka and South Africa on 27 July 2006, the visitors batted first and were bowled out for 169. In their reply, Sri Lanka got off to a bad start losing 2 wickets for only 14 runs. Then came a record partnership of 624 runs between Kumar Sangakkara and Mahela Jayawardene. Jayawardene was eventually out for 374 off 572 balls with one six and 43 fours. Sri Lanka made 756/5 declared before bowling out the visitors for 434 to win the game by an innings and 153 runs.

West Indies legend Garry Sobers scored 365 in the 3rd Test of a series versus Pakistan in Kingston in February 1958. In that game, Pakistan batted first and were bowled out for 328. In reply, the hosts began well with an opening stand of 87. Sobers got together with opener Conrad Hunt in a stand of 446 runs for the 2nd wicket. When West Indies declared at 790 for 3, Sobers was not out on 365, having broken the previous record of 364 set by Len Hutton twenty years earlier. Pakistan were bowled out for 288 in their 2nd knock, allowing the hosts to win by an innings and 174 runs.

On Australia’s tour of England in 1938, the teams played the 5th match of a series in August of that year at London’s Oval ground. England batted first and lost their first wicket with the scoreboard reading 29 for 1. Opener Len Hutton was joined at the crease by Maurice Leyland and the pair added 383 for the 2nd wicket. When Hutton got out after breaking the record of 336 set by his countryman Wally Hammond in 1933, he had made 364 from 847 balls, with 38 fours. England declared their innings closed at 903/7 before Australia were dismissed for 201 and 123 in their two knocks, allowing the hosts to win by an innings and 579 runs.

Former Sri Lanka opener Sanath Jayasuriya smashed India’s bowling to all corners of the ground in a record knock in August 1997. In the first Test of a series in Colombo, India batted first and scored 537/8. After Sri Lanka were reduced to 39/1, Jayasuriya got together with Roshan Mahanama in a 576-run stand for the 2nd wicket. With the scoreboard reading 615/3 when Jayasuriya got out, the dashing left-hander had made 340 from 578 balls, with 2 sixes and 36 fours. Sri Lanka went on to score 952/6 in a drawn encounter, setting a record for the highest team score in a Test innings. West Indies and Pakistan faced off in the 1st Test of a series in Bridgetown in January 1958. The hosts batted first and scored 579 for 9 declared before bowling out the visitors for 106. Pakistan followed on and got off to a good start with an opening stand of 152. After his partner Imtiaz Ahmed got out, opener Hanif Mohammad held the innings together, while engaging in century stands with Alimuddin and Wazir Mohammad. Hanif was out with the scorecard reading 626 for 6, he made 337, the highest score by a Pakistan batsman. Pakistan declared the innings closed at 657/8 before West indies finished at 28 for no loss in a drawn game.

In the second Test of a series between New Zealand and England in Auckland in March-April 1933, the hosts batted first and were bowled out for 158. In reply, England began steadily losing their first wicket with 56 runs on the board before Wally Hammond walked to the crease. Hammond held the innings together with a knock of 336 not out, with the next highest score of 60 coming from opener Bob Wyatt. After England declared at 548/7, New Zealand were 16 for no loss when the match ended in a stalemate. Hammond broke the record of 334 set by Bradman in July 1930.

In the second match of the series between Australia and Pakistan in Adelaide in November 2019, the hosts batted first and scored 589/3. After an early loss of a wicket at 8 for 1, Warner got together with Labuschagne in a 2nd-wicket stand of 361. Warner remained unbeaten on 335 off 418 balls with one six and 39 fours, in an Australia score of 589/3 declared. In reply, Pakistan were dismissed for 302. Following on, they were bowled out for 239, letting Australia win by an innings and 48 runs.