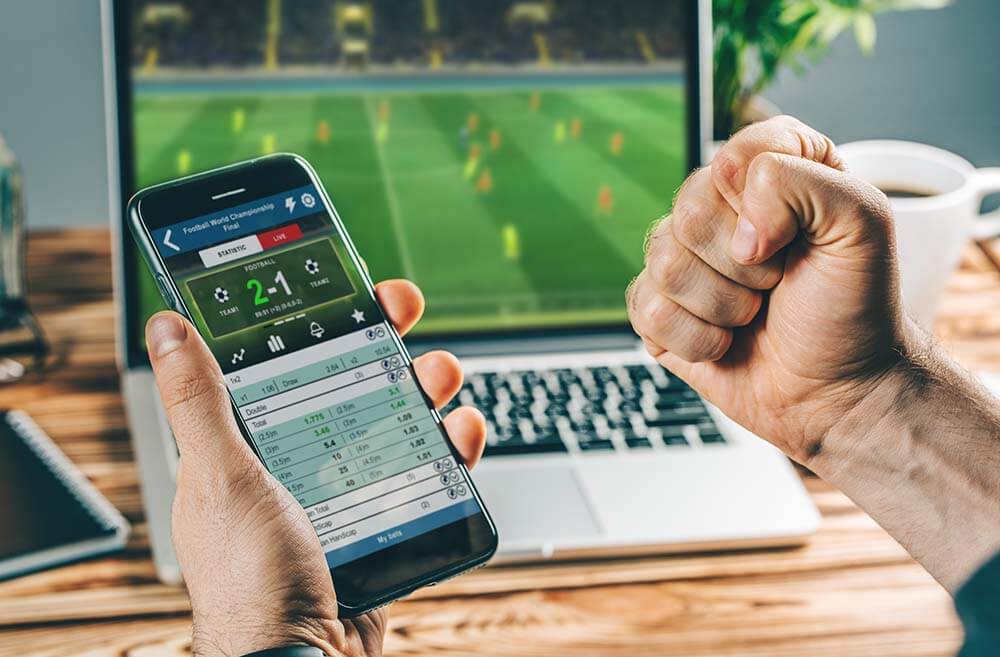 Chelsea will be looking to continue to hold on to their place in the top 4 as they travel to Crystal Palace.

The Eagles are safe this year but have plenty of fire power in their side and they will be looking to inflict a second successive Premier League defeat on Thomas Tuchel’s side.

Roy Hodgson has cut a forlorn figure at times this season in charge of Crystal Palace and the Eagles have lacked consistency all campaign.

Their league position of 12th is perhaps representative of their abilities but good results earlier on in the season would have led Palace fans to believing a top 10 finish was realistic.

In Vicente Guaita, Palace have one of the best shot stoppers in the division in goal whilst Gary Cahill and Joel Ward have been the Eagles’ most consistent defensive performers this term.

Luka Milivojevic is metronomic in midfield for Palace and his penalty taking duties make him a candidate to net in any game.

Christian Benteke has struggled for form in recent seasons but is still an excellent striker and is generally consistent at Premier League level.

It has been a rollercoaster of a week for Chelsea, who were thumped by lowly West Bromwich Albion in the Premier League before prevailing impressively against Porto in the Champions League.

Thomas Tuchel has only lost one game since taking charge of the blues back in January and they look to be a side reborn under the German.

Edouard Mendy has provided a sense of stability in goal for Chelsea in recent times whilst Andreas Christensen looks to be the first choice centre back at the club currently.

Reece James and Ben Chilwell provide creativity from defensive areas whilst N’Golo Kante looks to be showing his best form once more for the blues.

Mason Mount has been in superb form for club and country over the past month and the Englishman looks to be integral to Chelsea’s hopes in every game.

Timo Werner hasn’t hit the straps many would have hoped for the blues this term, but he is very effective at leading the line for Chelsea.

Chelsea continue to fight on free fronts, and they will be eager to put the pressure on the sides above them in the race for a top 4.

Crystal Palace tend to be at their most dangerous when they play with a sense of abandon and they could trouble Chelsea, but the blues should just about come out on top in this one.