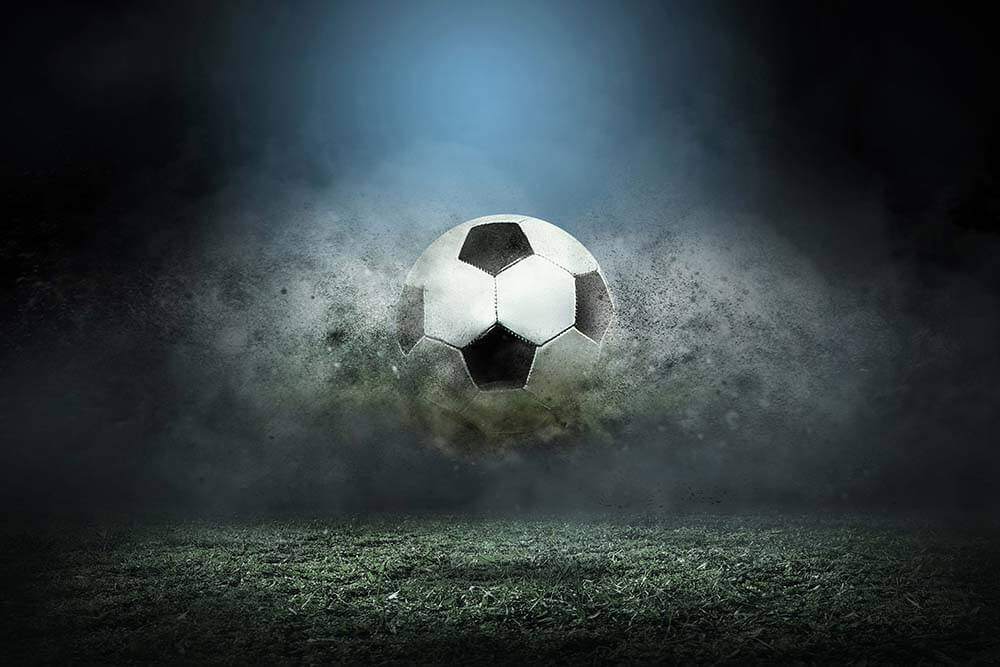 In this article, we are going to preview Crystal Palace vs Leeds United, the English Premier League match scheduled to be played at Selhurst Park on 7 November 2020. After seven match weeks, Leeds are placed 12th on the points table with Crystal Palace just below them.

Leeds enjoy a narrow advantage in the betting odds over their Saturday rivals. In the game week seven, when they were reduced to 10 men after midfielder Luka Milivojevic’s tackle on Joao Moutinho had earned him a send-off, Palace lost 0-2 to Wolves. Eighteen minutes into the game, a poor headed clearance by Kouyate enabled Wolves to take the lead via a strike by Rayan Ait-Nouri and Daniel Podence doubled the lead nine minutes later. Roy Hodgson’s wards played much better than the scoreboard would have us believe. They had reason to be disappointed when a penalty appeal by Wilfred Zaha was disallowed before Milivojevic’s red card in the dying minutes compounded their problems.

In their own game, Leeds did not do much better, going down 1-4 against Leicester, conceding two goals to Youri Tielemans and one each to Harvey Barnes and Jamie Vardy. For Leeds, Stuart Dallas scored a consolation goal immediately after the interval after Leicester had gone 2-up. Bamford copped much criticism after missing several scoring opportunities.

Fortunately for both sides, they have no injury worries ahead of the weekend clash. For Palace, James McCarthy who has been declared fit to play could replace Milivojevic in the centre of midfield against Leeds. Gary Cahill is also returning to action from injury and could replace Kayoute.

Despite a disappointing game week seven, Leeds could go with the same eleven that did duty against Leicester, though there is a case for Poveda to replace Shackleton who had a mediocre showing against the Foxes.

Leeds have enjoyed a 16-9 head-to-head advantage over Palace in 33 games played between them. The last time these sides met was in the Championship, in March 2013. That game ended in a 2-2 stalemate.

We predict that Leeds will beat Palace by a 1-0 margin in the game week eight.

While Crystal Palace will enjoy home advantage against Leeds, they have failed to win in their last two home games, although, in Wilfred Zaha, the home side have a seasoned campaigner who can keep the Leeds defenders on their toes. For Leeds, Bamford, who had scored six goals in as many games (including a hat trick against Aston Villa) before the debacle against Leicester, could regain his magic touch at Selhurst Park. Crystal Palace’s goalie, Guaita, has not maintained a clean sheet since September 15, against Bournemouth, and we don’t expect that trend to change on Saturday.