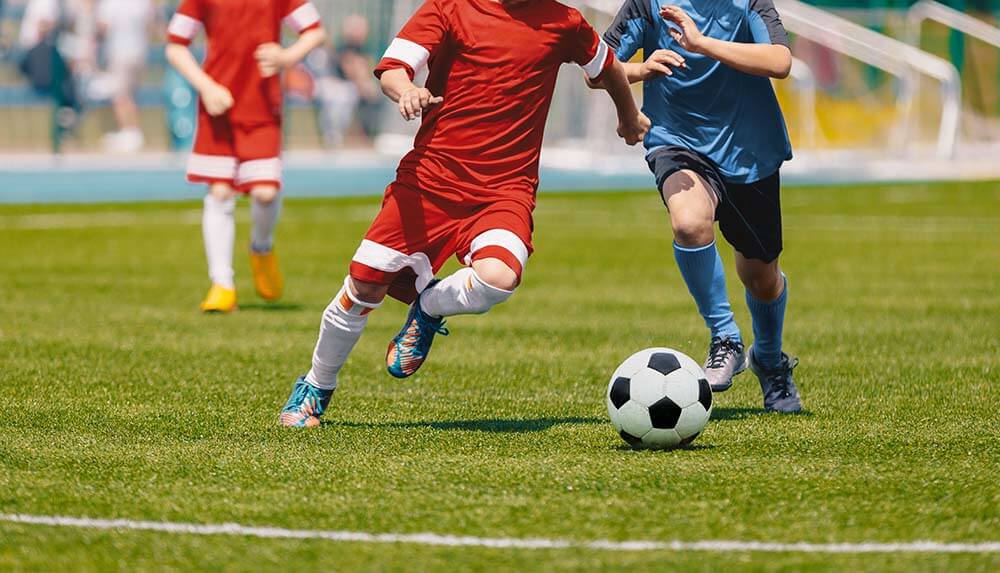 In this article, we preview Crystal Palace vs Liverpool, the English Premier League match scheduled to be played at Selhurst Park on 19 December 2020. After 12 match weeks, Crystal Palace are in 12th place on the points table, with Liverpool equal on points with table leaders Tottenham.

In game week 12, Hugo Lloris’ mistake enabled a late equaliser by Jeffrey Schlupp as Crystal Palace stole a point from the game. Early in the game, Vicente Guaita let through a Harry Kane shot from 30 yards and Spurs were on course to what would have been their sixth win in seven league matches. But Guaita had been brilliant before Kane’s swerving long range breakthrough, with saves against goal-bound efforts from Ndombele, Reguilon and Kane himself. Eberechi Eze frittered a scoring opportunity after his effort just before the break hit the post. The equaliser came on 81 minutes after Schlupp grabbed possession of the ball when Lloris spilled the ball following a free kick by Eze and bundled the ball into the Spurs goal. In the dying minutes, Mourinho’s men had a couple of opportunities for a match winner when Ben Davies who came off the bench for Spurs hit the bar and a free kick in injury time was kept out thanks to a spectacular save by Guaita.

A come-from-behind 1-1 draw at Fulham in game week 12 saw Liverpool lose an opportunity to leapfrog Tottenham to the top of the league table. Bobby Decordova-Reid put Fulham emphatically ahead before the interval when he was afforded space in the area, converting a clever pass from Ademola Lookman. But Salah’s penalty brought Jurgen Klopp’s wards the equaliser after a first half in which Liverpool conceded several chances. If Liverpool hoped for a late siege on the Fulham goal, they were kept at bay by the determined hosts.

Liverpool are bookies’ favourites to win with odds of 1/2 offered on the champions. Crystal Palace are quoted at 11/2, while a draw attracts more favourable odds of 10/3.

Liverpool lead the head to head comparison with Crystal Palace 25-10 in 42 games played between them. The last time these sides met in the Premier League in June 2020, Liverpool won 4-0 at Anfield.

We predict that Liverpool will beat Crystal Palace 2-1.

Liverpool have the firepower they would need to neutralize any home advantage Crystal Palace may enjoy when the sides meet on 19 December as evidenced by their fight back against Fulham in game week 12. Much of their inertia in that game was ascribed to the absence of fans in the stands rather than to any lack of dominant potential. That said, Crystal Palace proved in their game against Tottenham that they cannot be pushed over. We expect a tight game on Saturday.