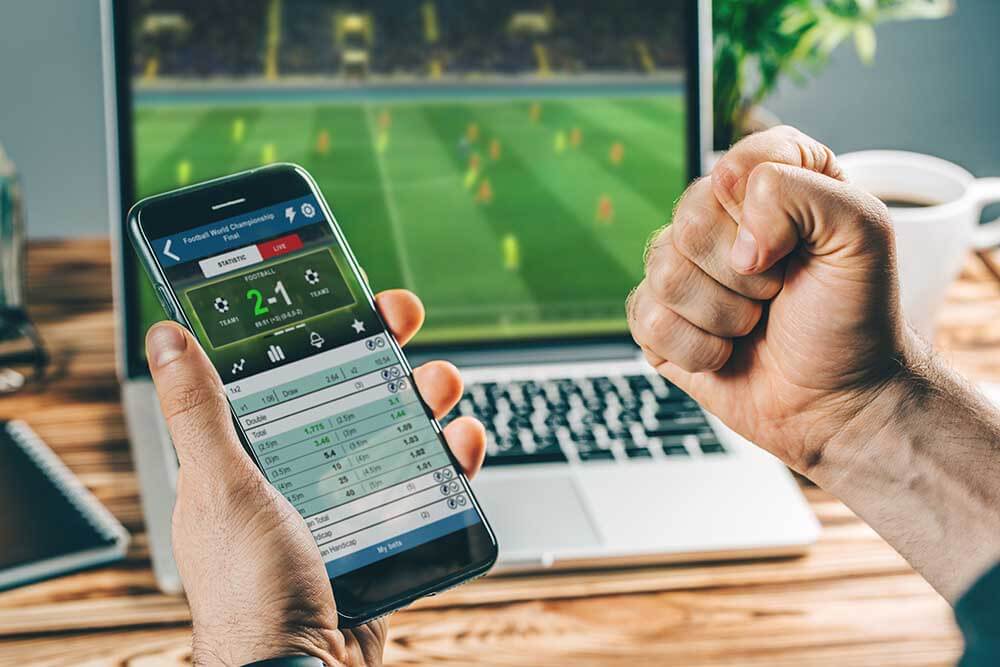 Following a humiliating home defeat inflicted by Frank Lampard’s Chelsea, Newcastle United are set to travel to Selhurst Park this weekend as they look to climb northwards in the Premier League table. The Magpies have endured an embarrassing start in this Premier League campaign, nothing resonant of the previous effort and look to mend ways against Crystal Palace on Friday, November 27, 2020 (November 28 according to IST).

Crystal Palace were dealt a major blow by Burnley in the Premier League on Monday. Chris Wood struck the only goal of the night, while the team ensured they did not blow off the lead until the end of the game. The defeat leaves the Eagles to languish 11th in the Premier League table, having racked up 13 points in nine games.

On the other hand, Newcastle United are placed 15th in the Premier League. The Magpies have managed 11 points in nine games this season, a stat reminiscent of their struggle on the field. Tammy Abraham ensured a soothing victory for the Blues at St James’ Park in the first game following the international break, besides an own goal from Federico Fernandez. Steve Bruce’s men have succumbed under pressure in three of the previous five games, with just one victory to their credit.

Connor Wickham will not be available for Crystal Palace on Saturday courtesy of an ankle injury. He is likely to mark his return on the field only in December. Besides, James Tomkins remains doubtful as a result of a thigh injury. Luka Milivojevic, Nathan Ferguson, Wayne Hennessey and Wilfried Zaha are also set to miss the clash.

Newcastle United suffered a major blow with Callum Wilson out with a hamstring injury. Although the player has been training with the squad, there’s no clarity if he will be available for the clash against Crystal Palace. Indeed, with six goals in the competition this season, he remains a key asset for Roy Hodgson. Besides, Dwight Gayle is likely to return only in December following his complete recovery after sustaining a ligament tear. Jamaal Lascelles, Martin Dubravka, Matt Ritchie, Paul Dummett and Ryan Fraser are the other possible absentees for the weekend clash.

The two clubs arrive at the game with some major concerns. Star strikers of both teams, Wilfried Zaha and Callum Wilson are doubtful for the game. The injury list, almost equal for the two sides, might prove to be the ultimate deciding factor on Saturday.