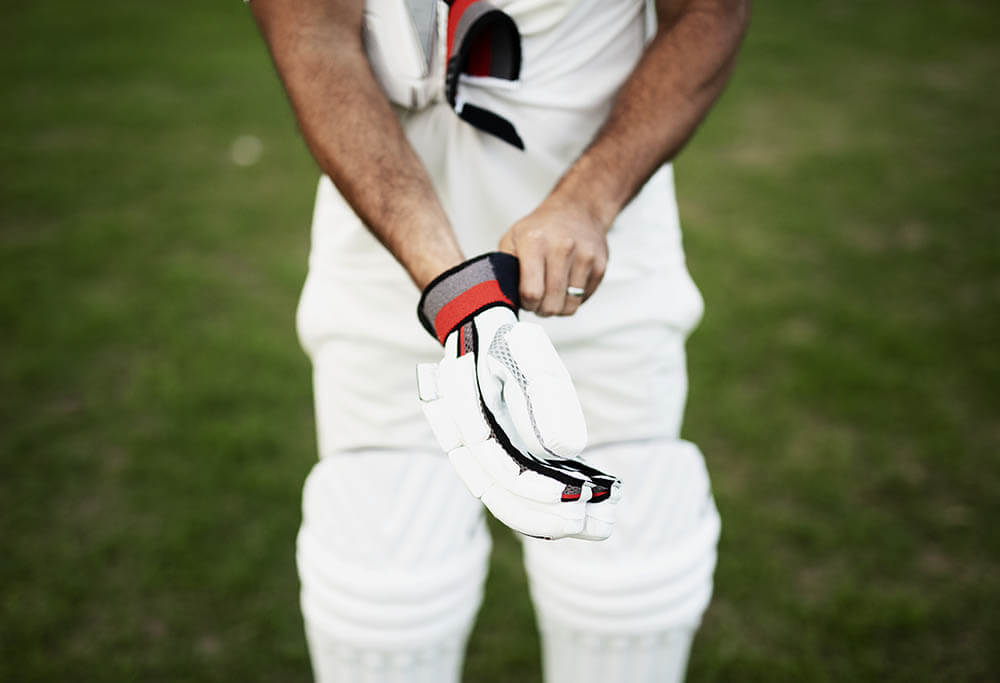 In this article, we look at Delhi vs Mumbai, the upcoming match 51 of IPL 2020 at the Dubai International Cricket Stadium on Oct 31, 2020. DC vs MI promises to be one of the most exciting encounters of the ongoing competition and the result will help determine which team will top the league table.

The odds clearly favour defending champions MI. In the previous meeting, on October 11, between the sides, MI chased down a target of 163 with relative ease.  Both teams are coming off shock losses. On October 25, Rajasthan Royals stunned MI by chasing down an unlikely target of 196, with 10 balls to spare. On October 27, DC faced off against Sunrisers Hyderabad and after winning the toss and electing to bowl were stunned by a ferocious attack launched by SRH openers Warner and Saha that propelled their side to 219. Not only were DC thrashed, they were also injured by the margin of defeat – 88 runs – that could keep them down to third position on the table. (Take a look at the relative team positions in the adjoining snippet from Espncricinfo.com)

For any side to be able to beat MI, they must contend with Jaspreet Bumrah whose propensity for accurate yorkers has got the better of most batsmen. On the few occasions MI have lost this season, a rival batsman has taken the bull by the horns and dared to hit Bumrah, whether it was De Villiers in the first meeting between the sides on September 28, or Ben Stokes on October 25.

That said, there is no denying that MI are arguably the most balanced side in the ongoing competition. They have made the fewest changes to their playing eleven and all their players have contributed match-winning performances.

In the IPL game between Delhi and Mumbai on October 31, we predict that MI will win the match. Here are our cricket betting tips that favour MI to beat DC on 31 October 2020: