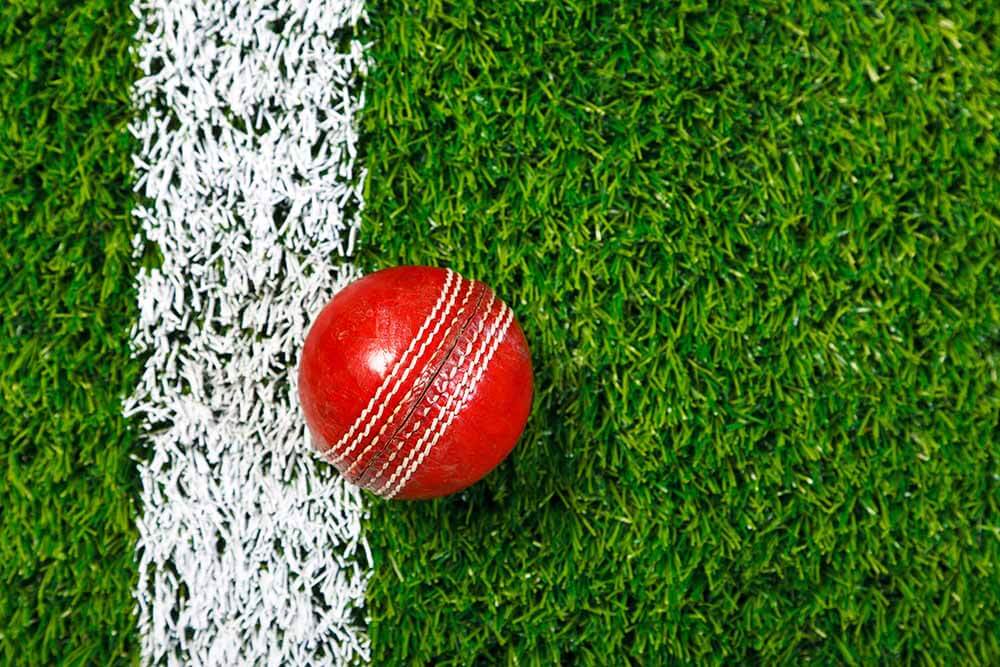 It is the battle between two teams placed at the bottom in Group 1 as Derbyshire take on Worcestershire at the New Road in Worcester. Both teams are winless in this tournament so far and have had a similar run in this County Championship 2021. Both teams had a slew of draws before they lost two games (both teams lost both their games by huge margins).

Derbyshire have been in a decent position in a couple of games but apart from that, they have really struggled to get going in this season. The batting and bowling hasn’t fired in unison. In fact, the batters haven’t really converted their starts. There have been as many as 17 fifty-plus scores by Derbyshire batters this season but only one was converted into a 100+ score. None of the bowlers have taken 20+ wickets despite four of them playing more than five games. In their last three games, two of them were massive defeats as they lost to Nottinghamshire by 310 runs before suffering an innings defeat against Essex.

On the other hand, Worcestershire have been in dominant positions in a few games in this County Championship 2021. However, in the last few games, they have struggled big time. Their last two games saw them slump to massive defeats as Durham beat them by 258 runs before Nottinghamshire recorded an innings victory (by 170 runs).

The Worcestershire batting has fared pretty well but the bowlers have tended to concede big scores more often than not in this tournament. In fact, none of the Worcestershire bowlers average less than 25 or have more than 15 wickets to show this season.

Thus, both Derbyshire and Worcestershire have struggled for consistency throughout this County season. Be it with the bat or ball, they have failed to really set the stage on fire. Thus, both teams will be looking to resurrect their campaign, especially after a couple of huge defeats.

It’s been a pretty keenly contested rivalry between Derbyshire and Worcestershire in the last few years. In the last five games between these two sides, a couple of games have been drawn while Worcestershire have won two and Derbyshire have managed to win one. In fact, the draw earlier this season was a thrilling one as Worcestershire held on to a draw, playing out 84 overs on the final day and had just two wickets in hand before stumps were called.